Home » TV » Riverdale season 4: Will Archie and Sabrina get together in series crossover?

Riverdale season 4: Will Archie and Sabrina get together in series crossover?

Hit CW show Riverdale drew its inspiration for its characters from the original comic books created by Archie Comics. However, not everything has made a transition into the show with one intriguing storyline revealing Sabrina Spellman (played by Kiernan Shipka) is Archie Andrews’ (KJ Apa) girlfriend in the books. Express.co.uk exclusively spoke to comic book expert Paul Dunne from Orbital comics about whether viewers could ever hope to see a series crossover.

Will Archie and Sabrina get together in Riverdale crossover?

Rumours about a potential crossover between Riverdale and the Chilling Adventures of Sabrina (CAOS) have been rife for years now.

Both series feature characters originally introduced in the Archie Comics series of books.

Riverdale was the first adaptation to hit screens in 2017, before Netflix released its 2018 show CAOS.

In the original comics, characters have frequently crossed over between the two worlds, leaving fans wondering if this could happen in the show. 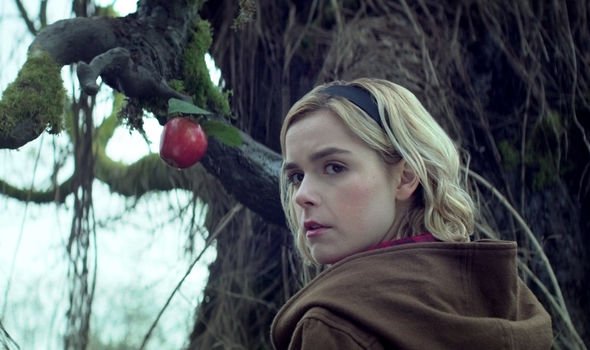 Express.co.uk spoke to comic book expert Paul Dunne from Orbital comics about how this works in the world of Archie Comics.

Orbital Comics is one of London’s largest comic book shops and frequently runs exhibitions and signings at its Covent Garden location.

Dunne said: “It’s always been quite an innocent look at the American teenager since its inception.

“It was always about this of accident prone American boy [Archie] who happened to be in love with two teenage girls who are his neighbours.” 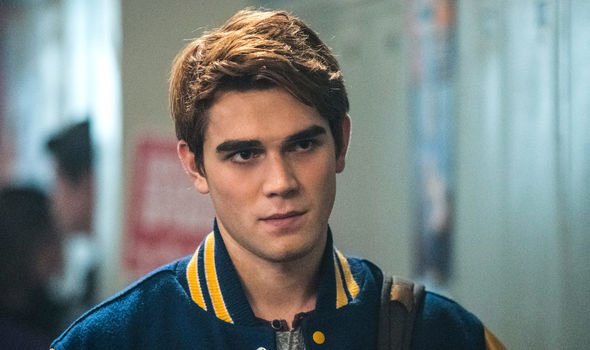 According to Dunne, this has developed in the modern editions with more crossovers between different characters.

He added: “There’s a lot of satirical Archie stuff is like Archie vs. Predator and things like that.

“And it does have a wider universe – it’s where Sabrina the Teenage Witch comes from.”

The crossover between the worlds was heightened earlier this year when the characters who inspired Sabrina Spellman and Archie Andrews were revealed to be dating in the comics.

Sabrina began appearing in the Archie Forever series when she came to town to help the gang out when someone went missing. 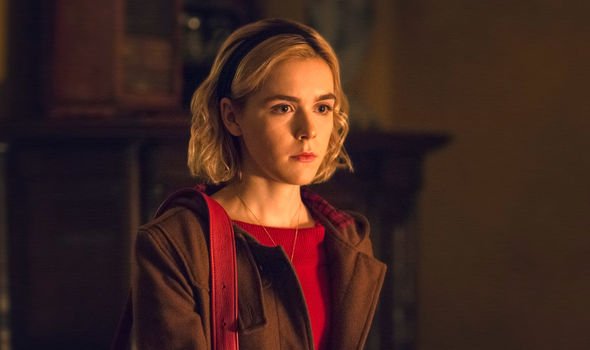 In issue number 706, it was revealed she had begun dating Riverdale favourite Archie.

The comics written by Nick Spencer told the story of how the pair had hit it off over summer vacation.

This reignited rumours of a crossover between the two series, which have been floating around since it was first announced CAOS was a spin-off of Riverdale.

Fans got a glimpse at this when Ben Button (Moses Thiessen) appeared in the seventh episode of CAOS in an Easter Egg for fans. 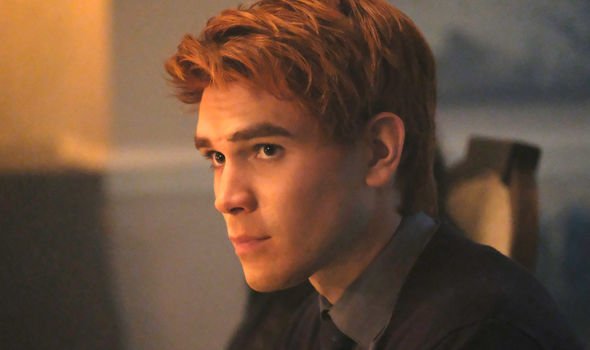 Riverdale and CAOS showrunner Roberto Aguirre-Sacasa also previously revealed they had considered bringing Sabrina in as a character in Riverdale.

He planned to have her arrive at the end of season one to become the villain of the second outing.

He told Entertainment Weekly: “It felt like if Riverdale is crime and pulp and all that stuff, then Sabrina could be horror.

“It felt like there was a separation between Greendale and Riverdale — magic should exist in Greendale, but not in Riverdale.”

There certainly seems to be plenty of material to work with is the television series ever decide to take a leaf from the comics.

Riverdale airs weekly on Wednesdays on The CW and Thursdays on Netflix.