Home » TV » Riverdale season 4: Will Ricky return and what happened to him?

Riverdale season 4: Will Ricky return and what happened to him?

Riverdale first introduced the character of Ricky DeSantos (played by Nico Bustamante) in the third season of the popular show. He was involved in the dramatic subplot featuring the Gargoyle gang, which put both Archie (played by KJ Apa) and Jughead (Cole Sprouse) in danger. But after he was left tied up in the forest, fans have been wondering whether he will be back again.

Will Ricky return in Riverdale season 4?

Riverdale returns to screens next week on both The CW and Netflix.

Airing for US viewers on October 9, fans of the show will be able to catch the latest episode on The CW.

For those in the UK, Riverdale will be available the day after on Thursday, October 10 on Netflix.

In the lead up to the new outing, fans have been keen to work out what will be next for the High School seniors. 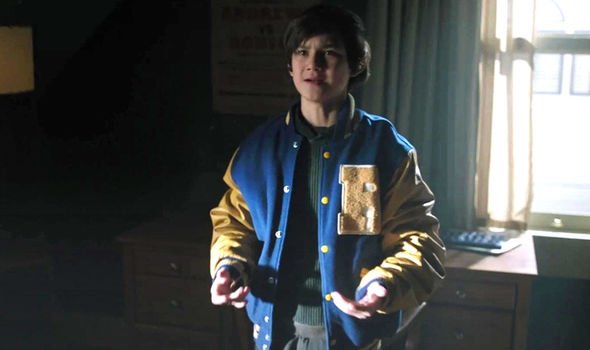 One storyline hoped to be picked up is the fate of Ricky DeSantos, who viewers were first introduced to in season three.

Ricky was first found hiding in the gym by Archie and Josie (Ashleigh Murray) before he revealed a bit more about his backstory.

A runaway, he ends up going to stay with Archie for a period of time while they work out who he really is from the Santa Lucia Shelter.

Later in the series it is revealed that Ricky is Joaquin’s (Rob Raco) younger brother. 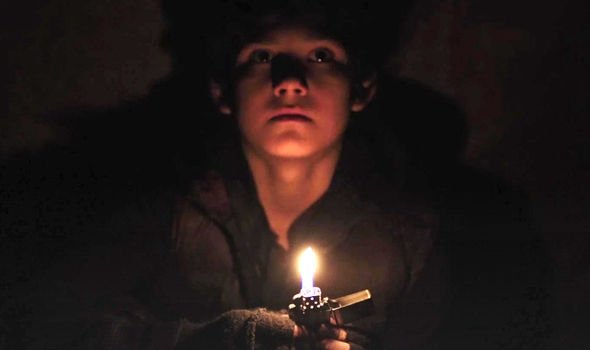 This all leads to a tense stand-off where Ricky plans to kill Archie in order to get protection from the gang called the Gargoyles.

Viewers will remember that he couldn’t go through with this and is later seen luring Jellybean (Trinity Likins) into the forest to meet the Gargoyle King.

He was stopped by Jughead who Ricky then orders his fellow gang members to attack.

However, the last time that he appeared in the show, Ricky was left tied up in the forest.

While Jughead luckily escapes, some fans have been wondering what happened next to the young runaway. 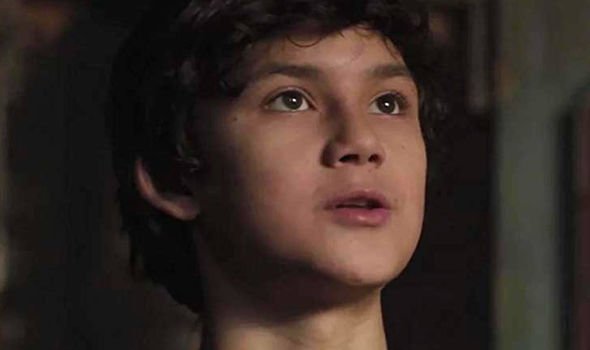 The CW has not officially revealed that Ricky will be back for the new season.

However, the actor Nico Bustamante confirmed he was involved in filming for the latest outing on Instagram.

Posting an image of him in costume, he wrote: “Can’t wait for S4 of Riverdale.

“First episode is dedicated to the beloved Luke. But everyone, kick back and enjoy some popcorn because S4 is gonna be good.”

The young actor has also posted a number of images of him filming for season four in Vancouver over the last few months. 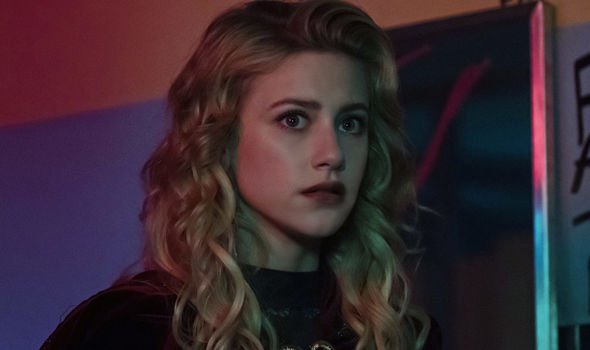 This includes images with Skeet Ulrich who plays FP Jones in the show and another of him in the forest where viewers last saw him in season four.

Bustamante is best known for his appearance in Riverdale, but he has also appeared in a number of other hit shows, including Gotham as an Orphan and in films like Gotti and Bel Canto.

From the trailer for the latest season, it seems like much of the fourth outing could be focused on the myserteous disappearance of Jughead.

Whether or not Ricky and the Gargoyle gang have any involvement in this will all be revealed when the show finally returns.