ROBBIE Williams delighted his fans tonight as he slipped into a pair of tight black pants showing off his package.

The singer, 45, is no stranger to a pair of Y-fronts most famously stripping down to pair featuring a tiger for his Rock DJ video. 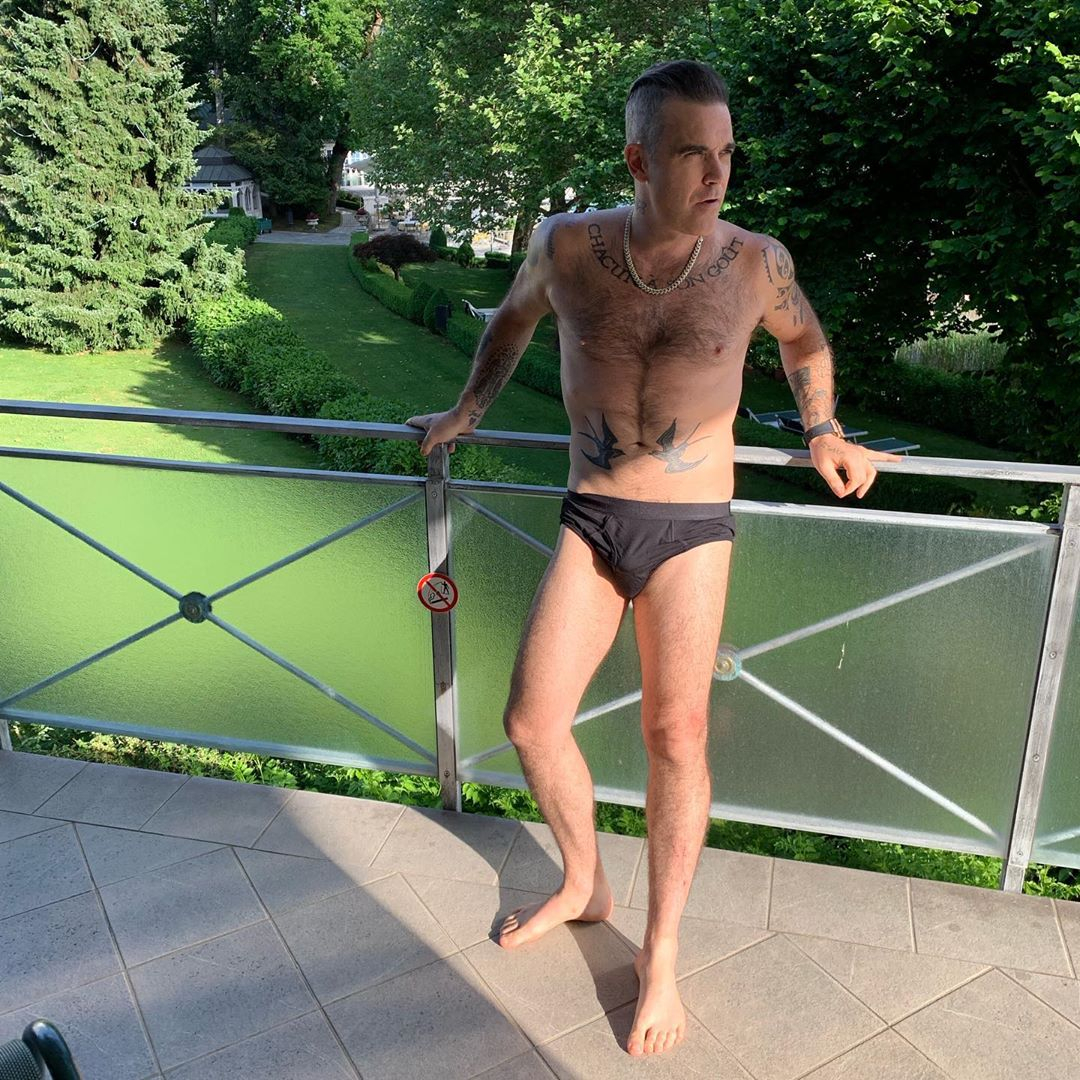 And he proved he's still got it as he went outside and took advantage of the twilight glow.

He posted the pic on Instagram and wrote: "Let me know when I can breathe out."

His celebrity pal David Walliams playfully commented: "Slip those underpants off I am on my way." 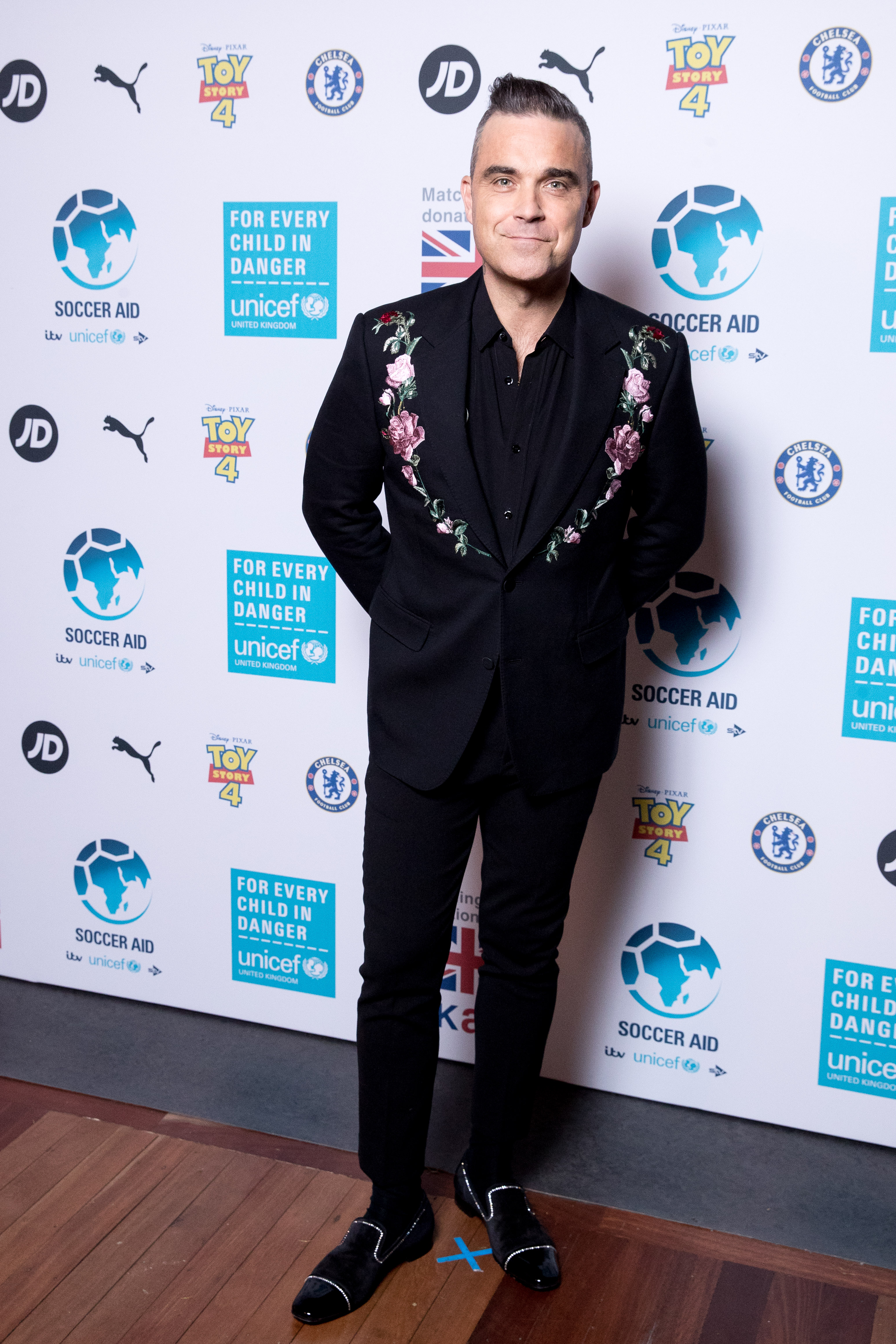 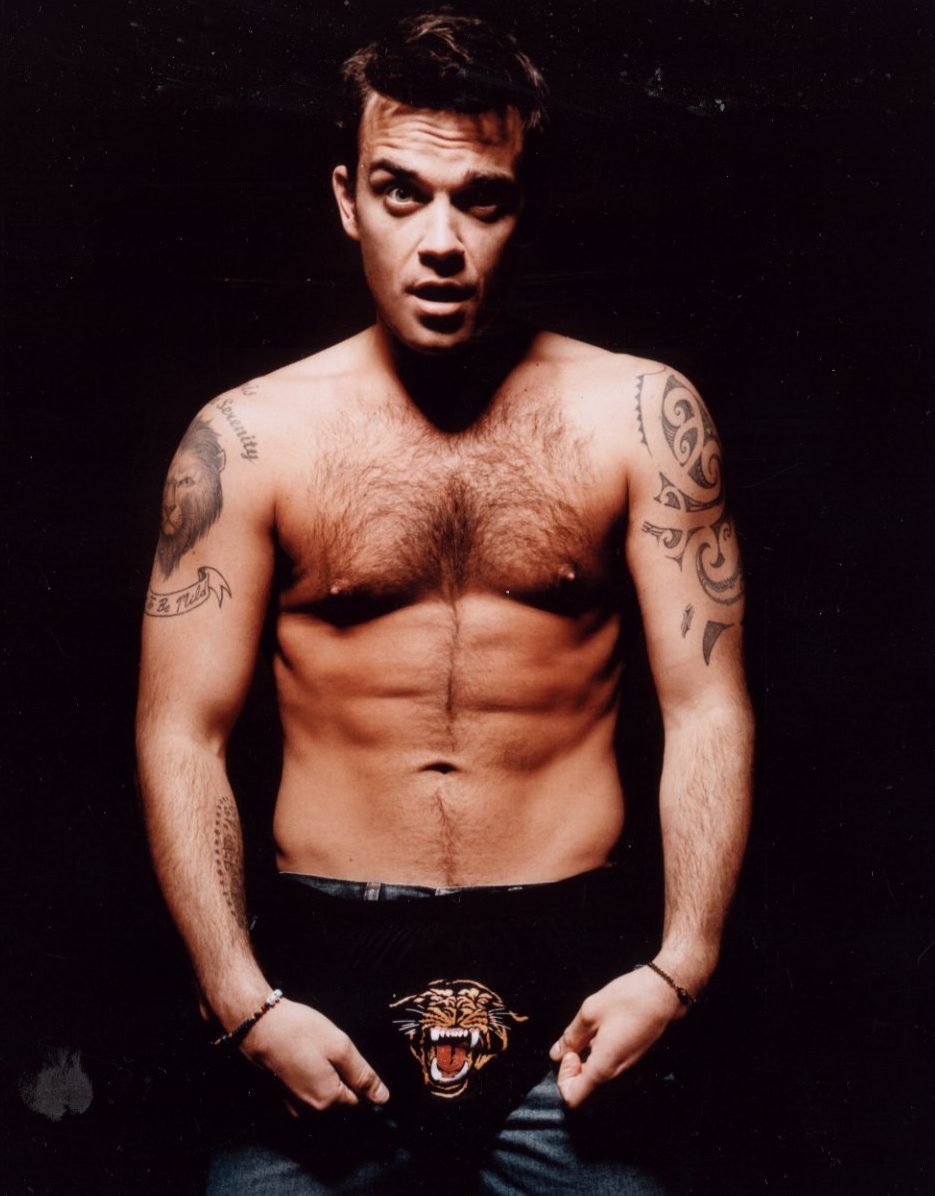 Other fans told him he looked fit and admitted to zooming in to get a closer look.

Robbie looked in great shape, but it shouldn't be surprising after The Sun revealed he hired a personal nutritionist earlier this year after becoming the face of Weight Watchers.

He previously showed off “Super Kaitlyn”, a nutritionist and chef, in a video blog about his first week on his plan with “WW” — formerly Weight Watchers. 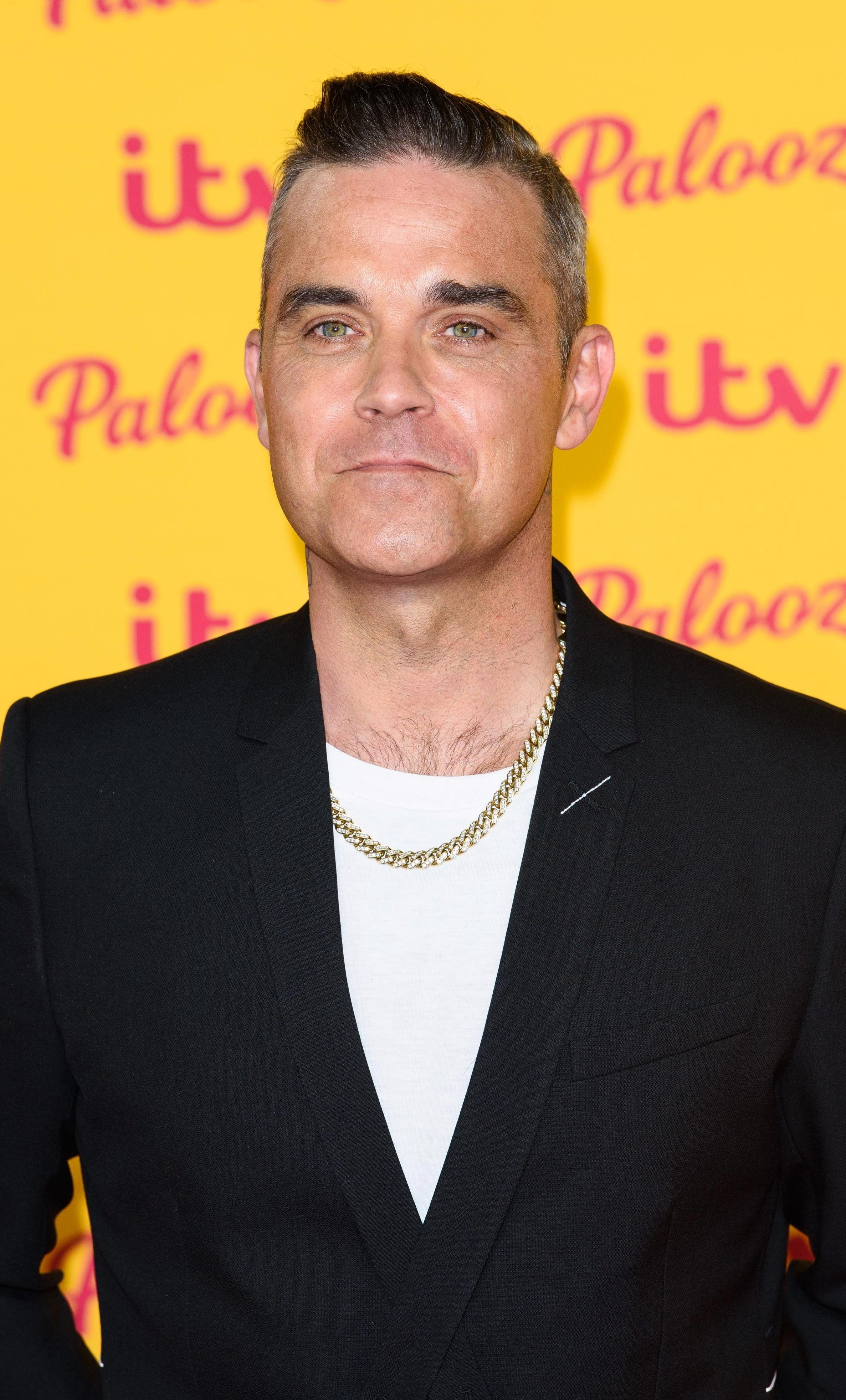 He told the camera: “This is f***ing great. I am doing this. So that is week one done. I am feeling healthy, I am feeling fitter, my blood is pumping. I am feeling good, mentally more alert. Mood more stable, this is working, guys.”

The diet firm’s Freestyle Plan is meant to encourage participants to count their own “smart points” and make healthy meals to try to lose weight and get fitter.

A source said: “The point of the plan is for members to learn how to do it themselves, so bringing in a nutritionist or chef defeats the point, really. Nobody is expecting Robbie to be a top-class chef, but he could have been a bit more discreet about the extra help he’s getting.”

The Sun revealed in December how Robbie would be joining the diet brand.

He said at the time: “It is the first programme that truly feels like it fits with my life. I can’t keep trying the same things and hoping for a different outcome. I trust the history of behaviour science that WW has.” 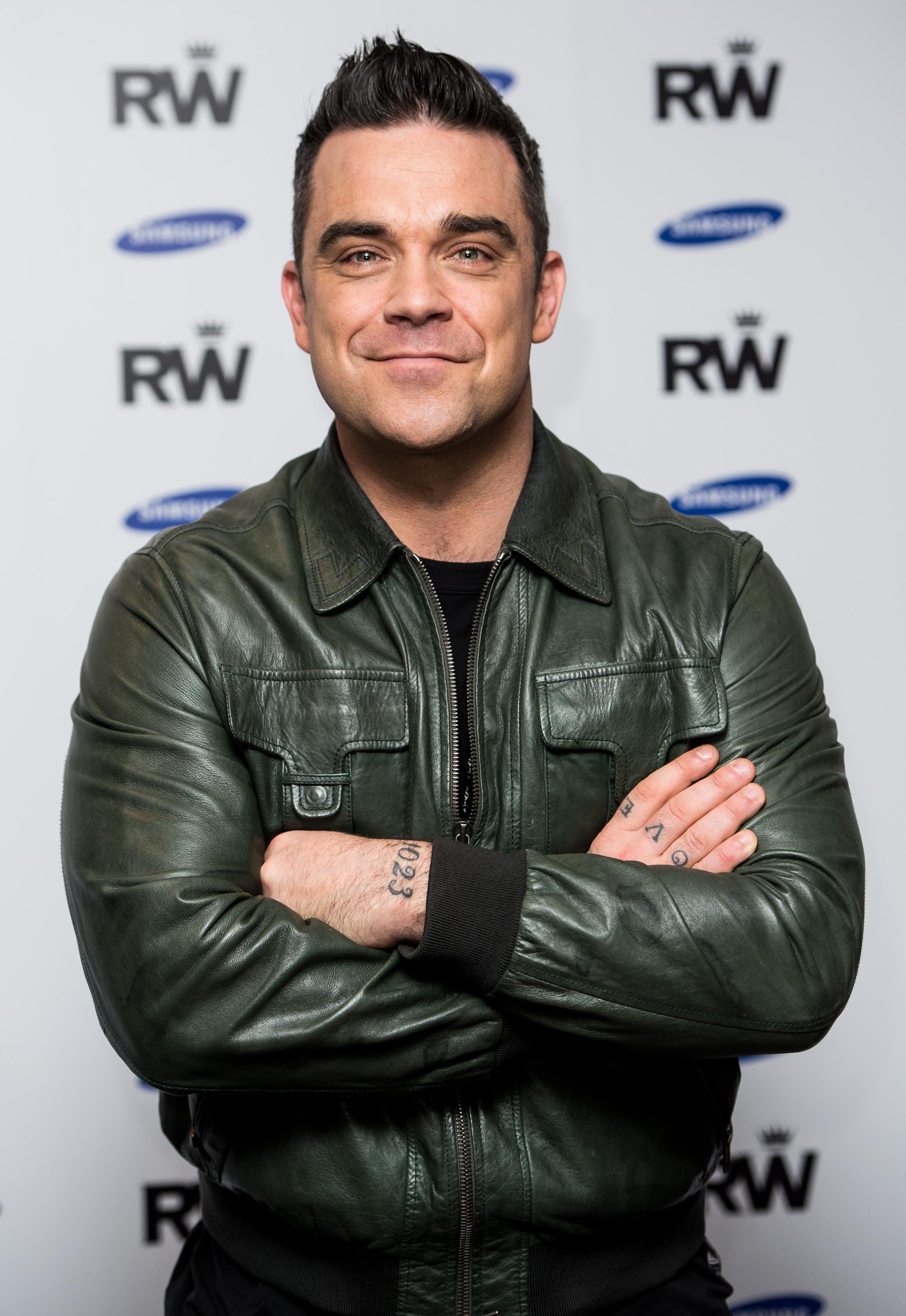