The Talk airs on Channel 4 tonight and follows a number of black celebrities, all discussing how race has affected their lives for better or for worse, with tales from the industry and how they were treated as children because of the colour of their skin. In tonight’s episode, This Morning star and singer Rochelle Humes will be seen breaking down as she recalls what she had to go through and how she and husband Marvin talk to their own children about race.

In a special clip from tonight’s episode, former S Club Juniors and The Saturdays star recounts how she was treated as a young black woman.

Rochelle says: “My legs were red because I’d tried to scrub my skin off…and I’m not upset for me!

“I’m just upset because I think ‘My little girl is the same age’.

“I just don’t know how I would handle that.” 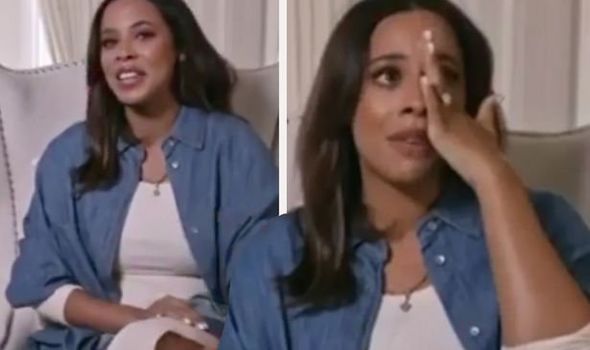 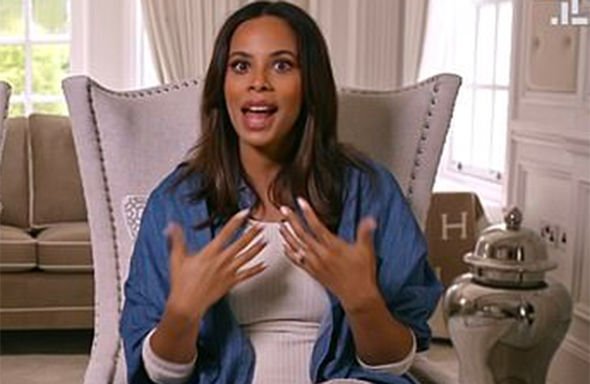 Rochelle is currently pregnant with their third child, a boy, which will be joining her and Marvin’s daughter’s Alaia-Mai and Valentina Raine in a few months time.

Rochelle shared the clip on Instagram today and said: “Opening up about racism and my challenges was overwhelming as it reminded me that we still live in a world where racism is normalised and accepted.

“I don’t want my children growing up in a world where they think that their heritage and skin colour could be judged negatively.

“That’s why I was so emotional, not for me, but for every child or person who has been made to feel like they’re not enough because of their skin colour. 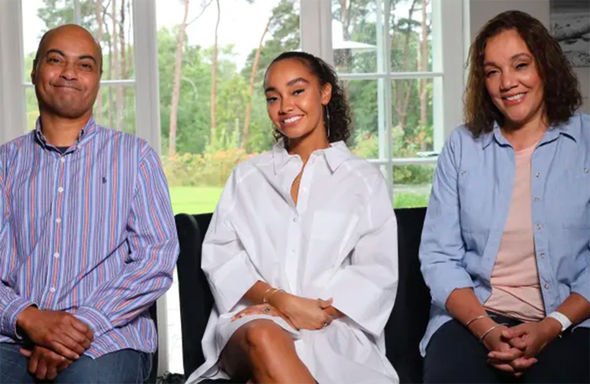 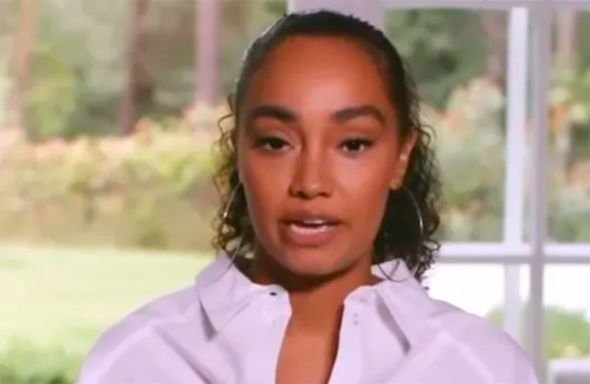 “So I allowed myself to open up and be vulnerable about this topic publicly to help support others through shared experience.

“And also educate people on the lasting impact racism and discrimination can have on people. The Talk tomorrow night on @channel4.”

Rochelle and Marvin aren’t the only ones involved, they will also be joined by musicians Emeli Sande, Little Mix star Leigh-Anne Pinnock and Tinie Tempah.

In another clip, Leigh-Anne can be heard saying: “I got told ‘You’re the black girl.

“I just wish I knew that so I could prepare myself.”

Both Rochelle and Leigh-Ann also revealed the fear that used to dominate their singing careers.

In tonight’s episode, Rochelle explains how she was left petrified people wouldn’t scream for her when performing in concert.

And Leigh-Ann adds: “I would be feeling so anxious before signings and fan events.

“I didn’t feel like anyone would be calling my name.

The Talk airs tonight on Channel 4 at 10pm.