ROXANNE Pallett showed off her new style as she takes on the role of a Madonna wannabe in musical The Wedding Singer.

The production – which is based on the 1998 film of the same name – kicks off its nationwide tour in Leicester and former Emmerdale star Roxanne appears to have grown fond of her pink wig. 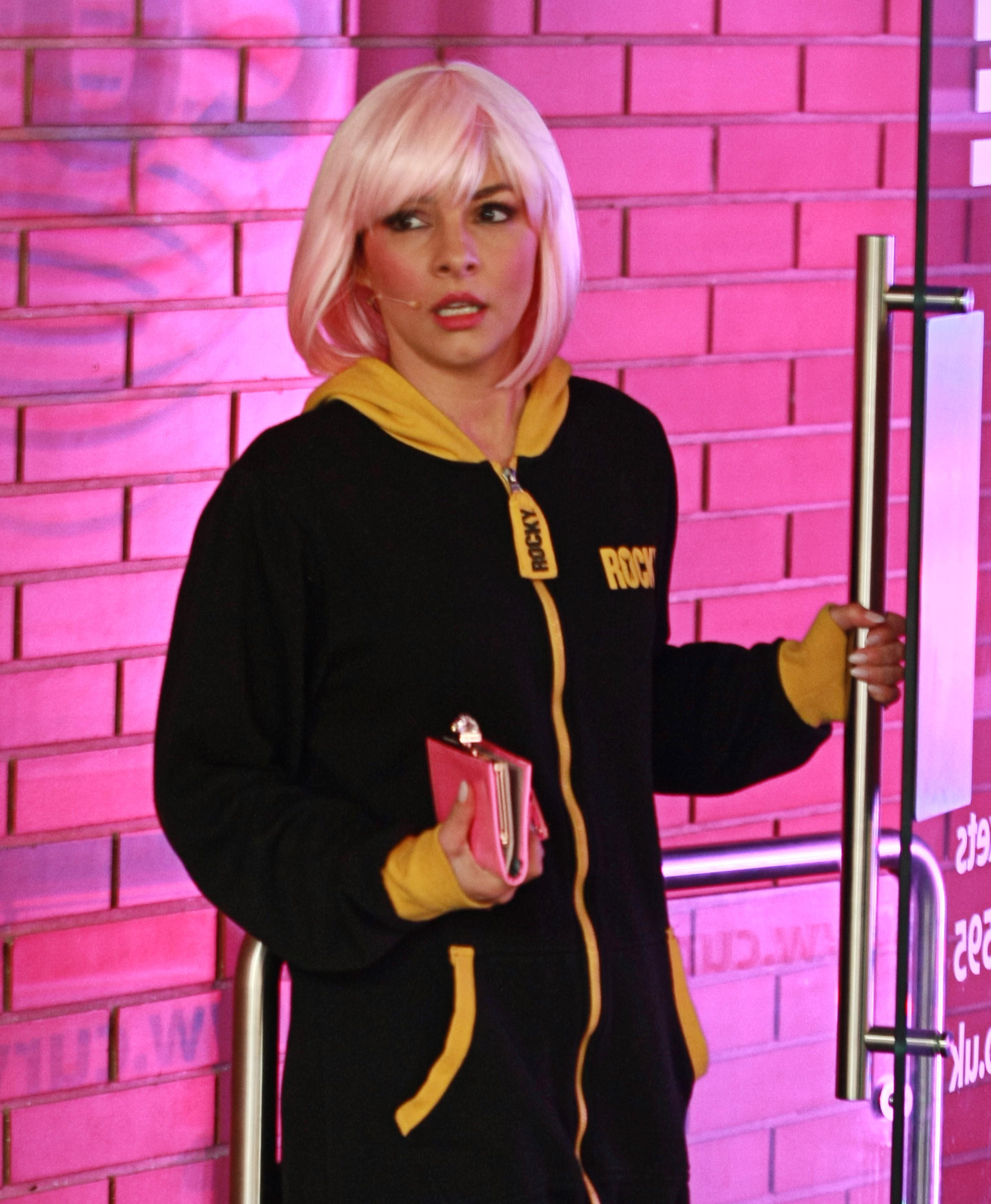 The actress was spotted during a break in rehearsals at the Curve Theatre on Wednesday.

Nipping out to grab some lunch, Roxanne kept her wig firmly on her head as she left the theatre.

She dressed down for the day, wearing a snuggly looking onesie with a pair of funky, silver Ugg boots.

Roxanne initially went for the role as Julia in the musical but the show bosses thought she was better suited to wild-child Holly. 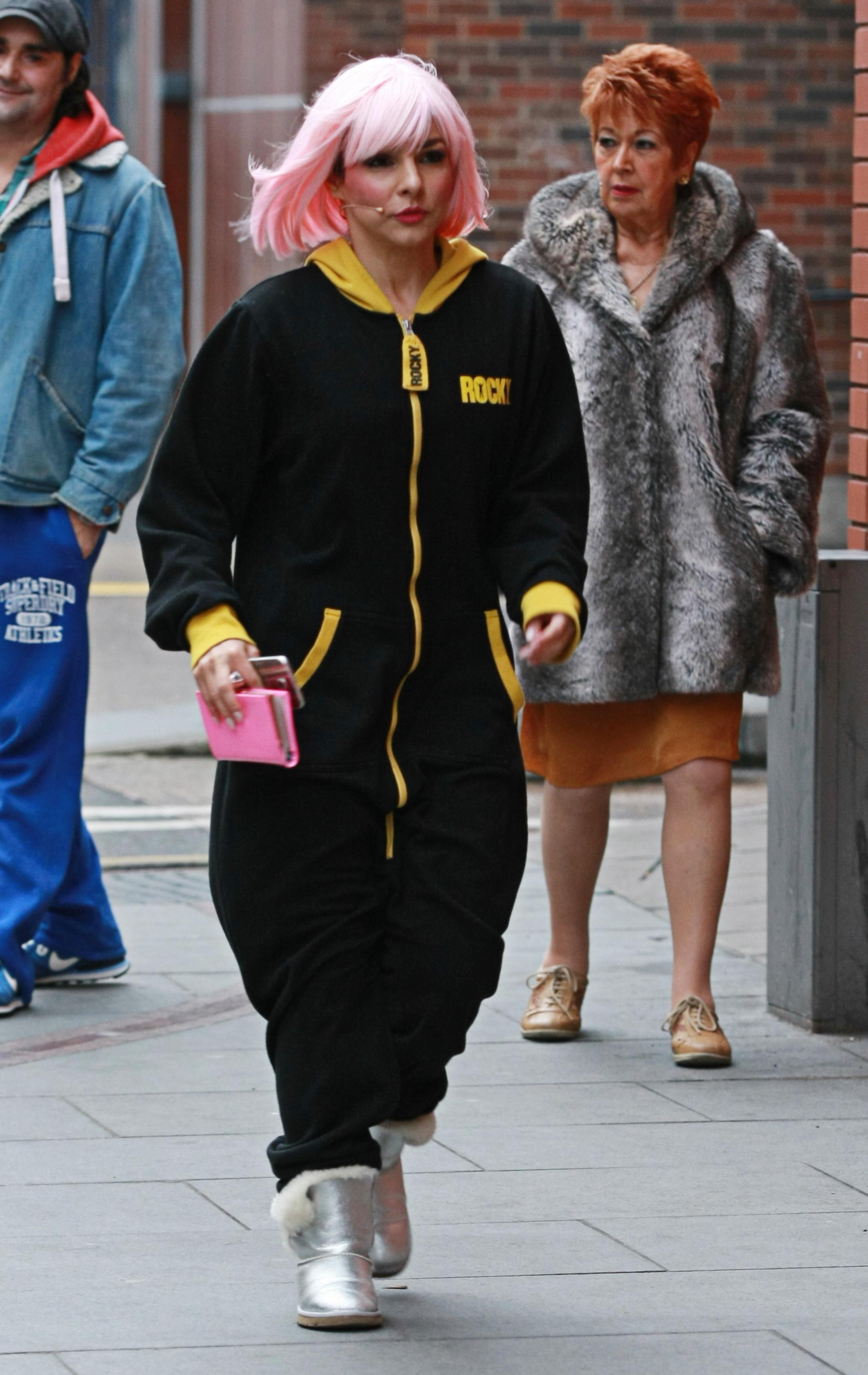 She told the Manchester Evening News: “Holly is the life and soul of the party. She’s the kind of girl who brings the party with her wherever she goes because she’s so wild and wacky and you fall in love with her vivacious charm.

“It was the strait-laced Julia role I was put forward for, but then fate intervened when I burst into the room with my usual bull in a china shop demeanour after arriving at the wrong address which made me late.

“The panel started to become highly amused as I flung myself into the room with apologies which led to a tearful coughing fit resulting in a false eyelash malfunction. 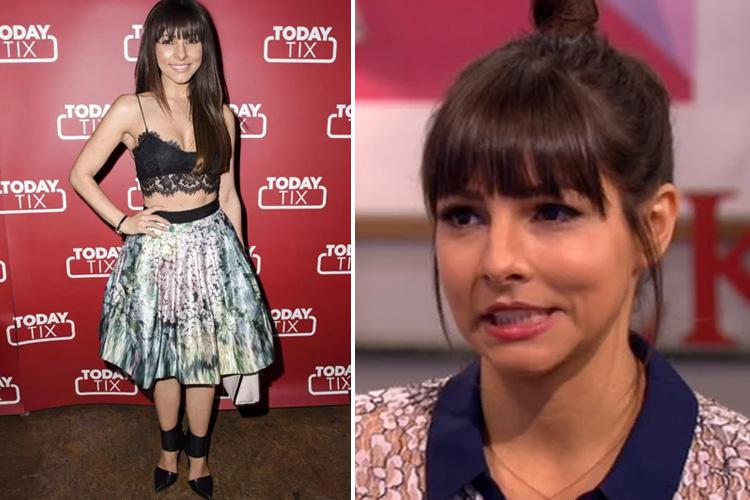 ‘I was asked to lose weight' 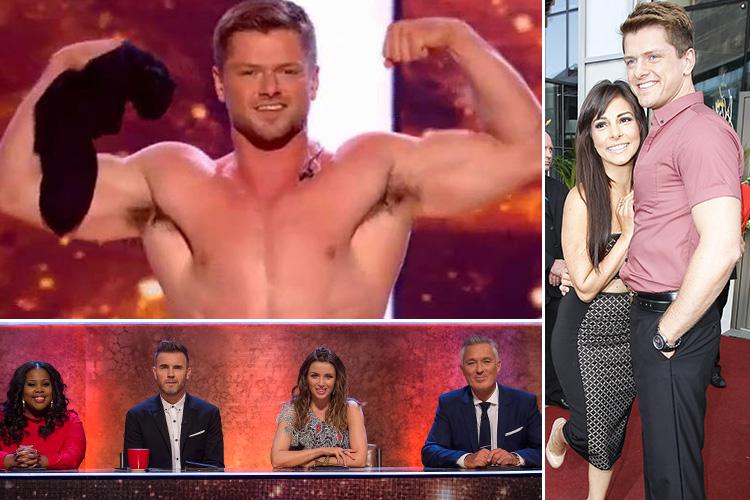 FROM SQUARE TO STAGE 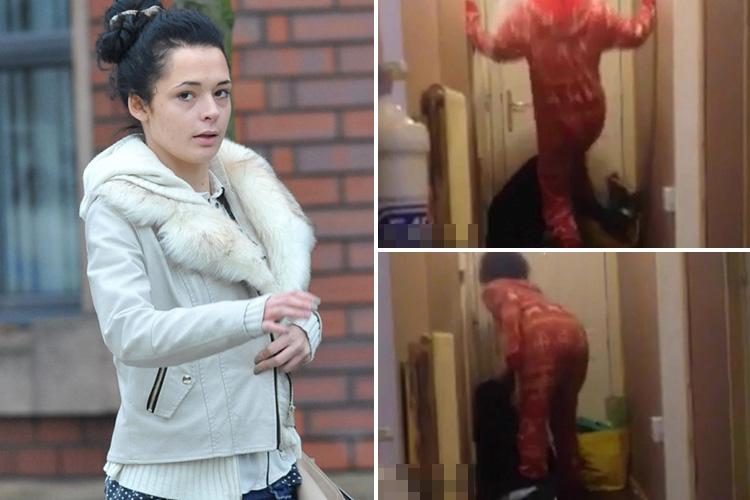 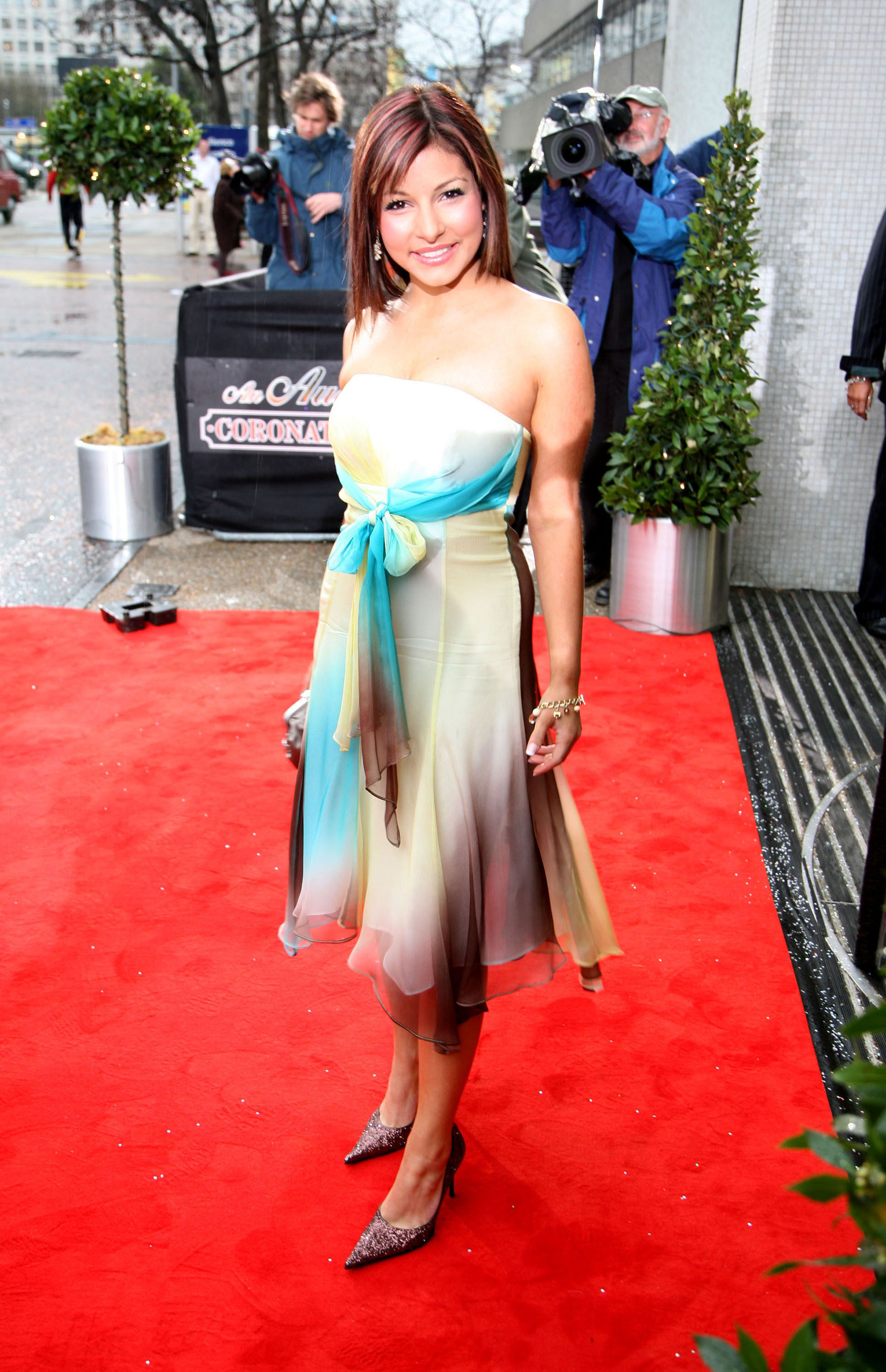 “This ironically then got me seen for the comedic role of Holly! So there must be similarities!”
Roxanne, 33, almost pulled out of the tour however, after discovering the male leads in the show were being paid double her wage.

A source close to Roxanne told The Sun: “She couldn’t believe it.

“The leads all have equal time on the stage. She put her foot down and was prepared to quit. 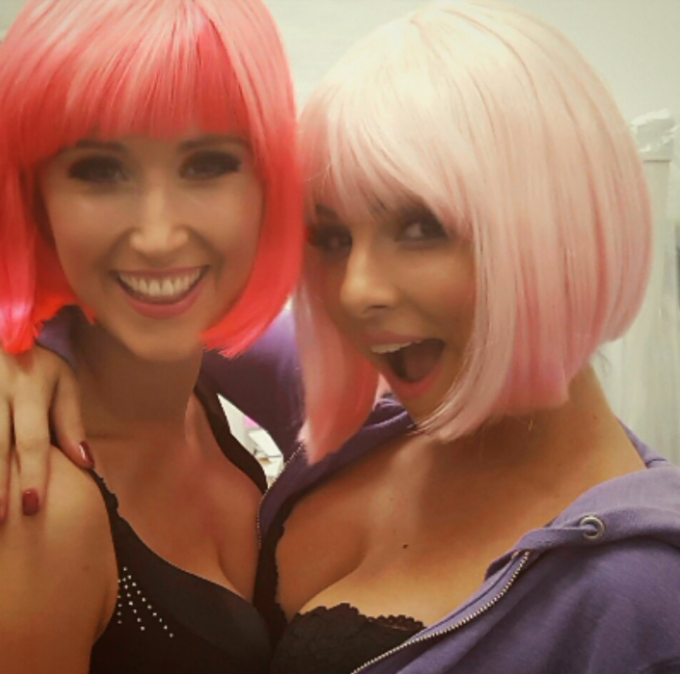 “Show bosses caved to keep her on board.”

The source said: “Casting another actress would have meant a last-minute dash to find someone suitable.

“The show’s bosses would have also had to ditch the publicity photos they already had and shoot others at considerable expense.

“She had them over a barrel. She’s disgusted they tried to get away with paying her so little compared to Ray and Jon — for doing exactly the same job as them.”