RUPAUL and Drag Race legends hit the road in the first trailer for Netflix comedy AJ and the Queen.

The host of Drag Race plays a down-on-her-luck drag queen called Ruby Red, who has to rebuild her life after her ex-boyfriend and his accomplice steal her $100,000 savings. 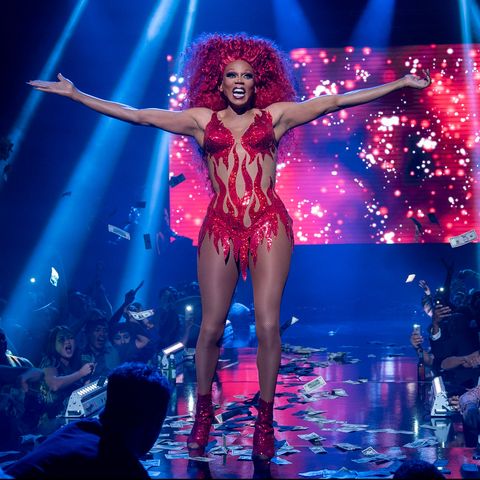 Ruby takes her act on the road in a vintage RV and along the way, she meets a feisty 10-year-old stowaway who bribes her into letting her come along for the ride.

Speaking about the series, which is Ru's first leading role in a scripted television project, the 59-year-old told Entertainment Weekly: "Our humanity, our laughter, our sense of irony. Fashion. Everything. 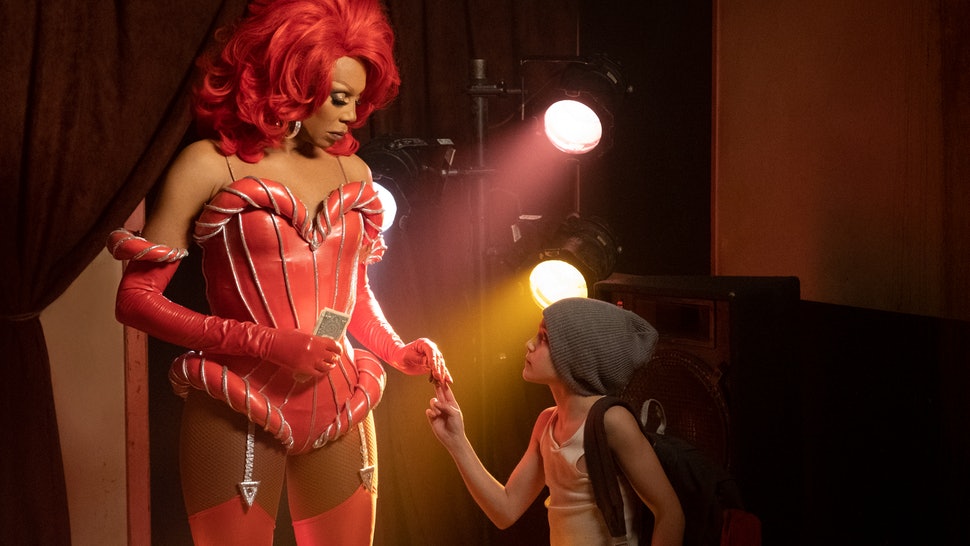 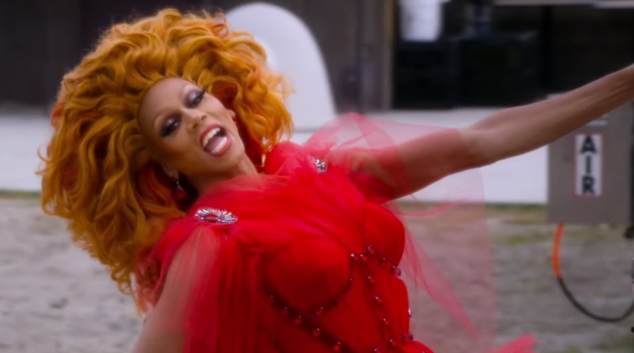 Meanwhile Michael Patrick King, who co-created, wrote and produced the show with Ru, added: "He had to throw his hair around to a song, and he really throws himself into s**t.

"Next day, he couldn’t stand up because he dislodged one of his inner ear crystals." 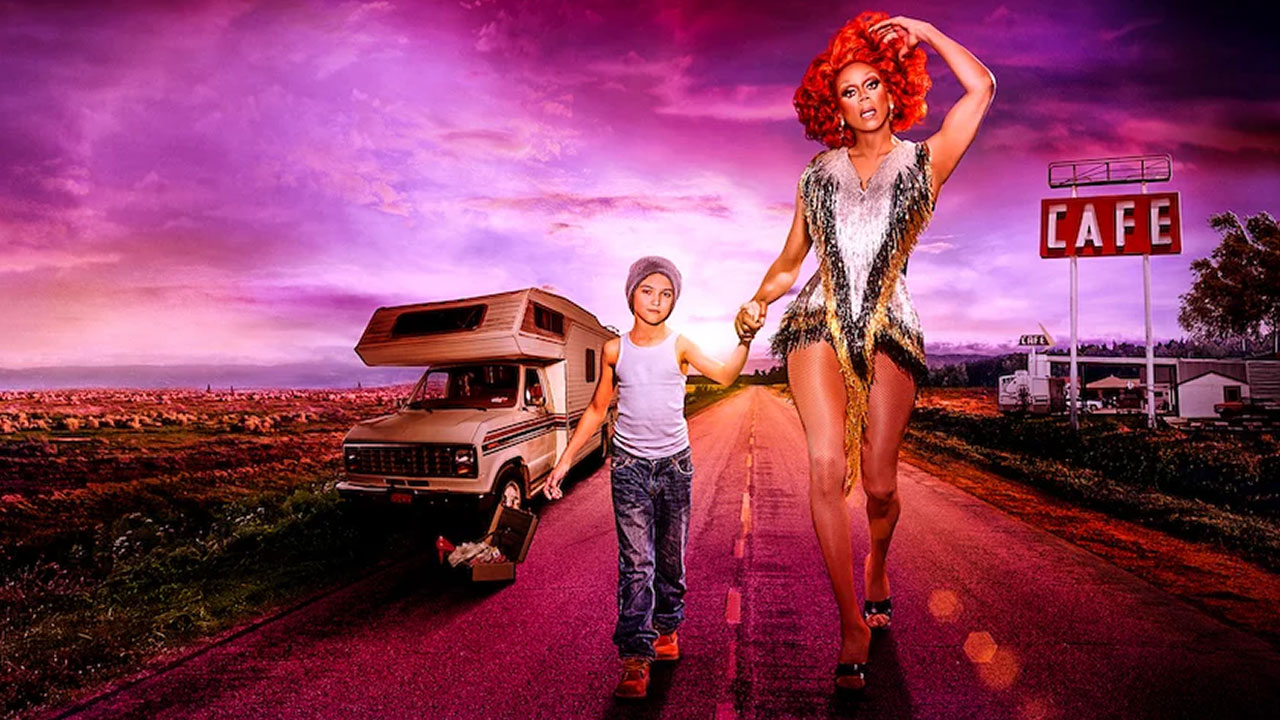 He continued: "After [Ru] saw the first episode, he turned to me and said, ‘I thought this was going to be the show where I revealed myself to the world.

"It turns out it’s the show where I reveal myself to myself.’”