RYLAN Clark-Neal's comments about his This Morning colleagues "talking to people like s**t" have resurfaced amid Phillip Schofield and Amanda Holden's feud.

Yesterday, The Sun on Sunday revealed Amanda raised concerns to a top ITV boss after she was blocked from a job as Phil's co-host on This Morning while Holly Willoughby was in Australia covering for Ant McPartlin on I'm A Celeb! last year. 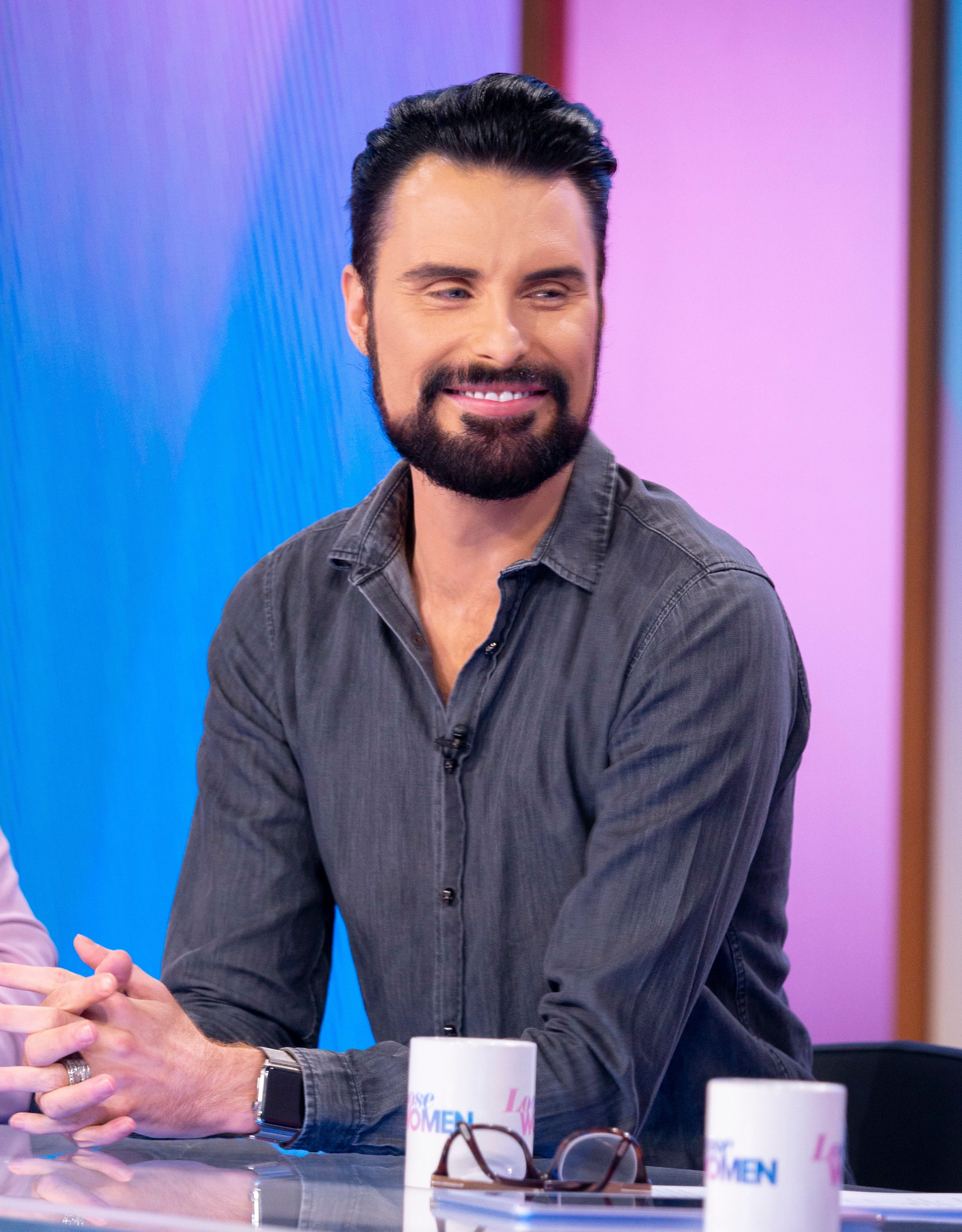 The news comes amid months of speculation the 48-year-old and Phil, 57, were at loggerheads behind the scenes, and now Rylan's words from an interview given three months ago have resurfaced.

Speaking to Closer Magazine in March he said: "People always ask me if I'm best friends with everyone I work with in telly – but no, not everyone you work with is your friend.

"What's the point of pretending you're mates with everyone? I think I got where I have because of the way I treat everyone.

"Some of the people I work with talk to people like s**t, but I treat the runner on my TV shows exactly the same as i do the executive producers." 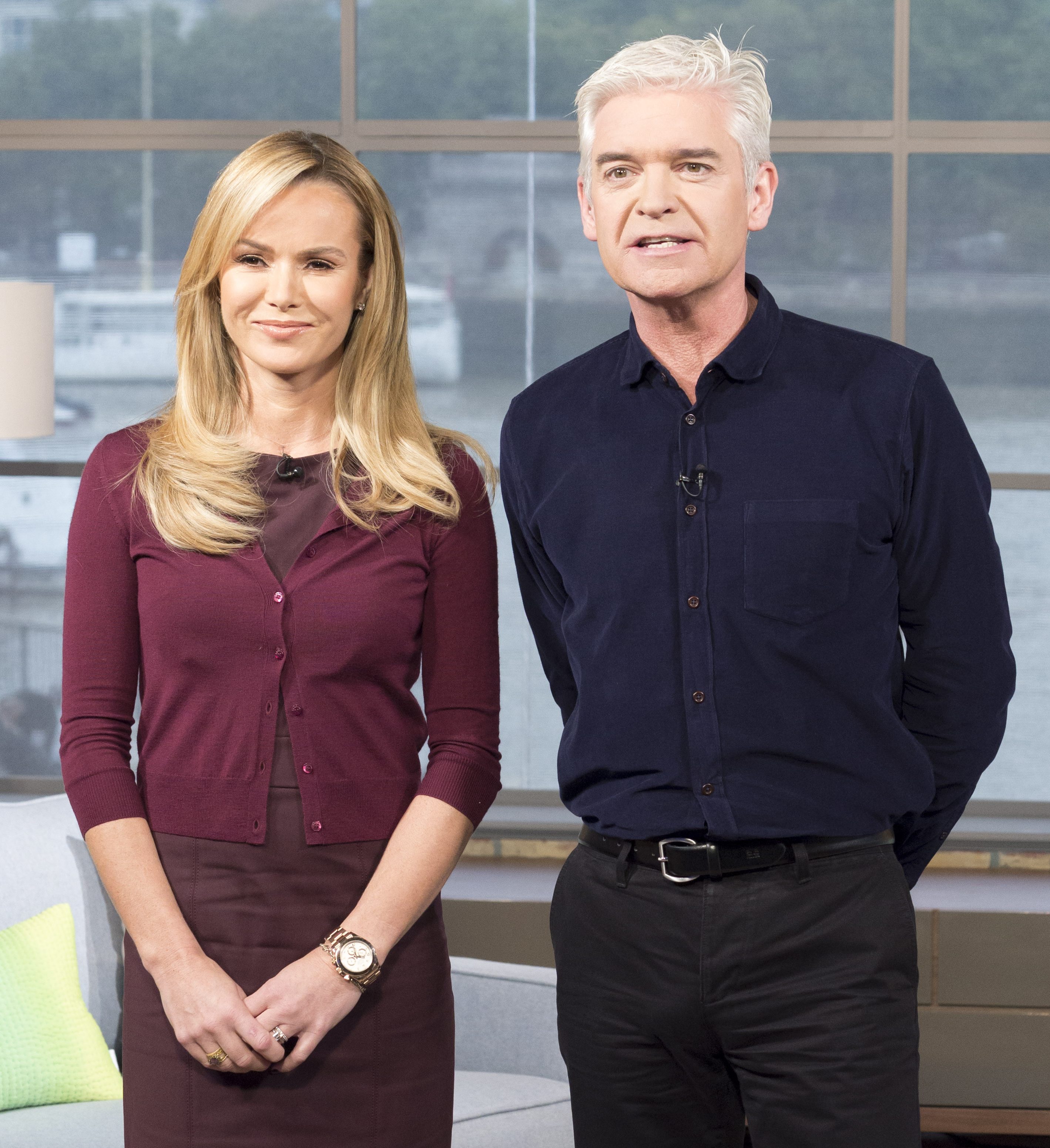 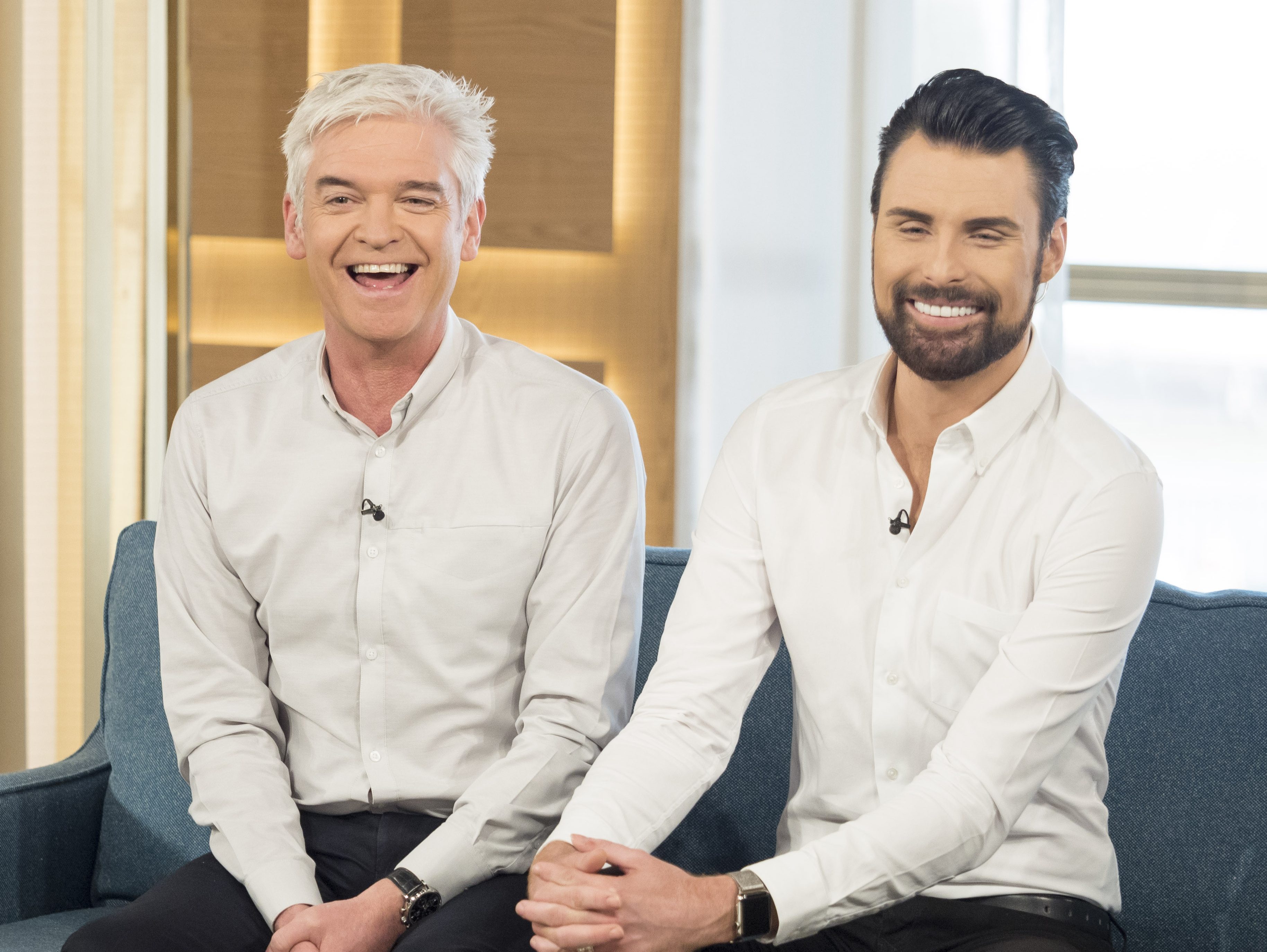 Since first finding fame on The X Factor in 2012, Rylan has worked on This Morning, Big Brother and The X Factor, and it remains unclear who he was referring to.

The resurfaced interview comes after Amanda confirmed her feud with Phillip on her radio show today – and blasted him for refusing to make up with her.

The Britain's Got Talent judge revealed the 57-year-old presenter ignored her attempt to patch things up with an "olive branch coffee" last year.

Speaking on her Heart radio breakfast show, Amanda explained she texted Phil in a bid to clear the air. 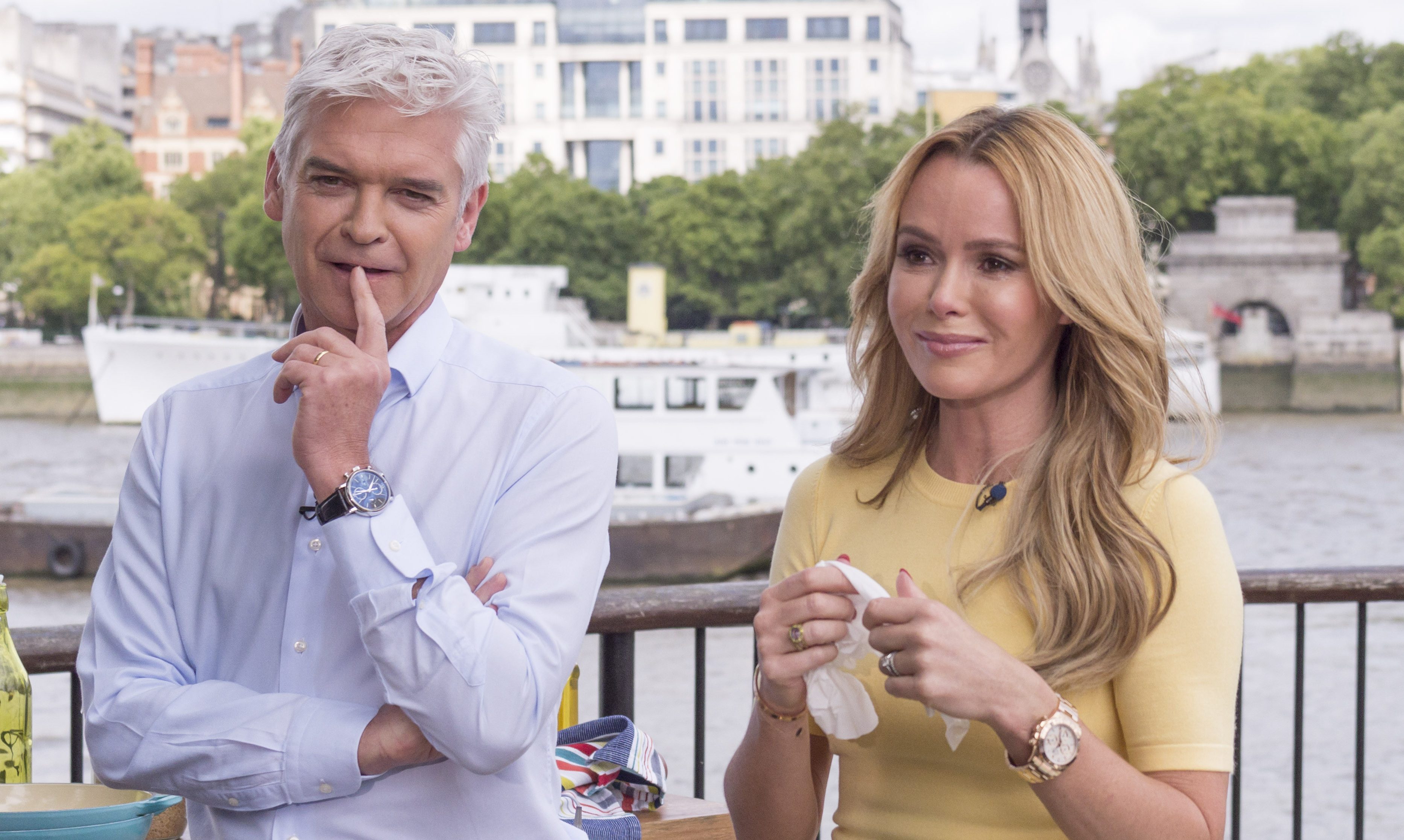 The mother-of-two was hoping to go for a coffee with the host, only for him to ignore her message.

Talking to her radio co-host Jamie Theakston, Amanda said: "I've moved on from it, Jamie, you need to move on from it."

He replied: "You might have moved on but I just wanted to know, is there any more to the story?"

The TV favourite explained: "I did offer to meet him for a coffee months ago, he didn't reply to my text.

Jamie pushed: "The olive branch had been extended." 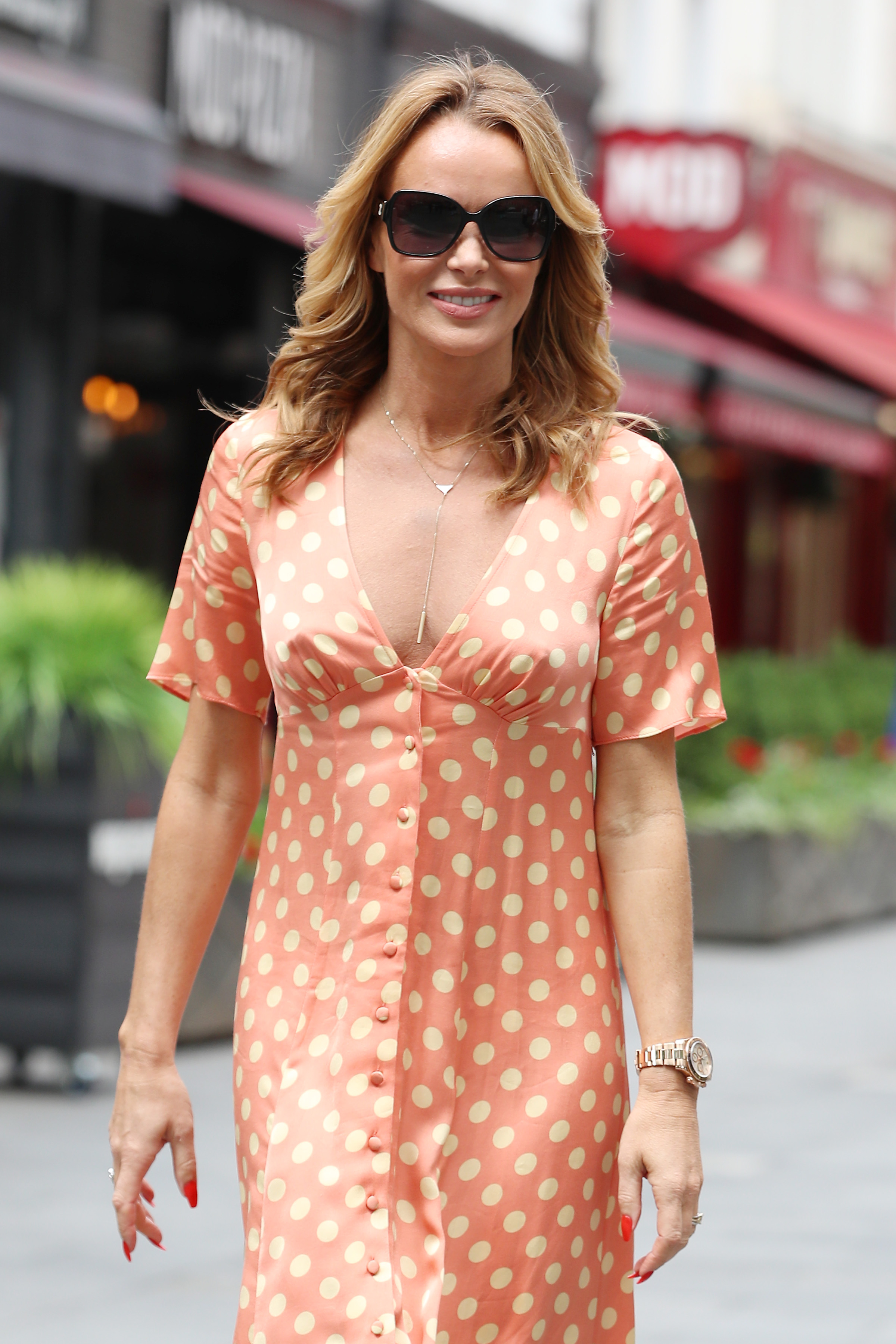 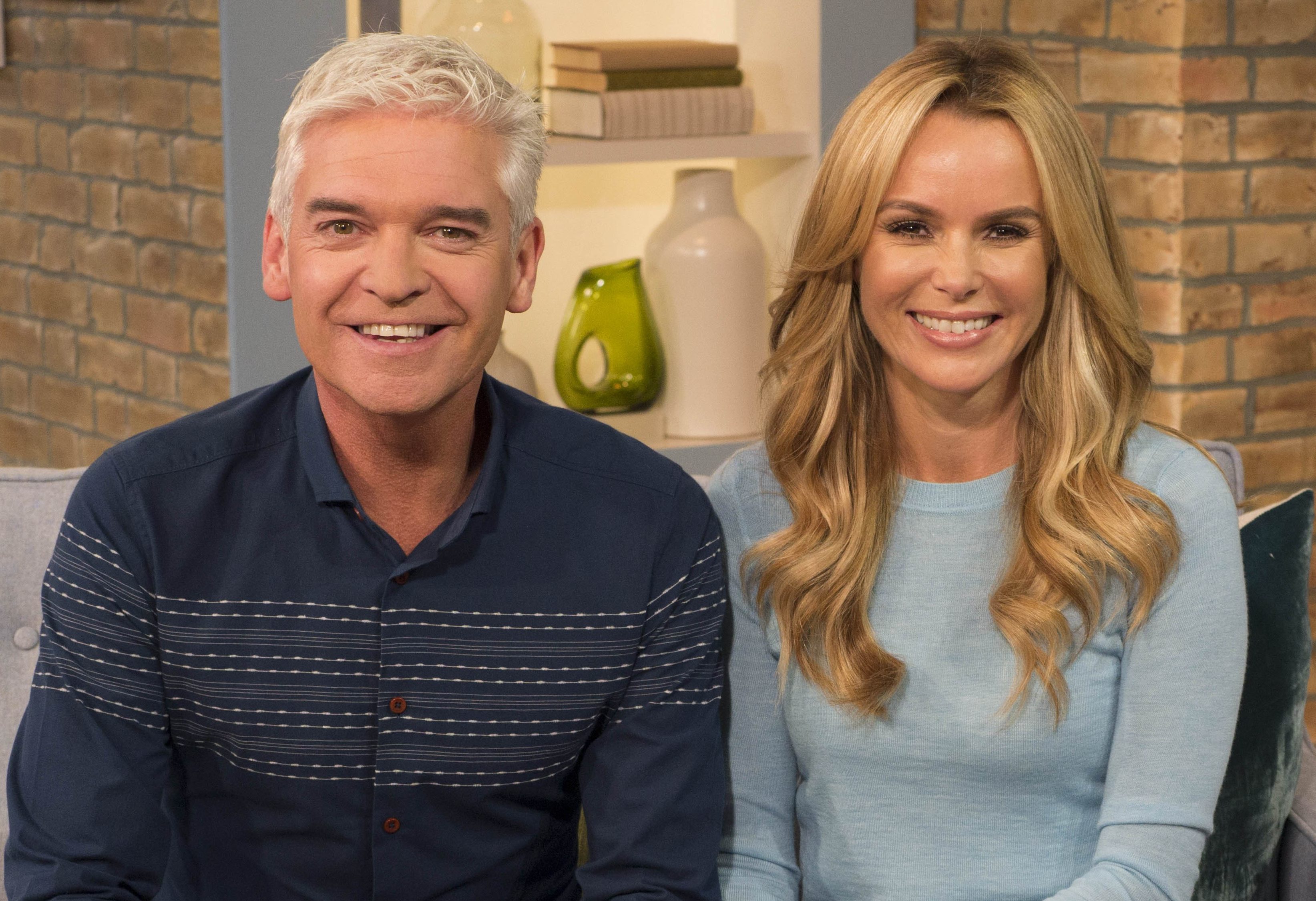 The comments come after Phil took to his Twitter page yesterday to say that he'd had "another sad weekend" after The Sun On Sunday revealed details of his feud with Amanda.

He added that he had tried to be "the easiest, most fun person to work with" throughout his 35-year career – concluding that he will "take it on the chin".