SAM Smith and their entourage left a fan in tears after telling her to "shut up" when she spotted them on a night out.

In a series of videos shared on TikTok, the excited girl is heard being berated by Sam’s pals after running up to them and shouting “I love you.” 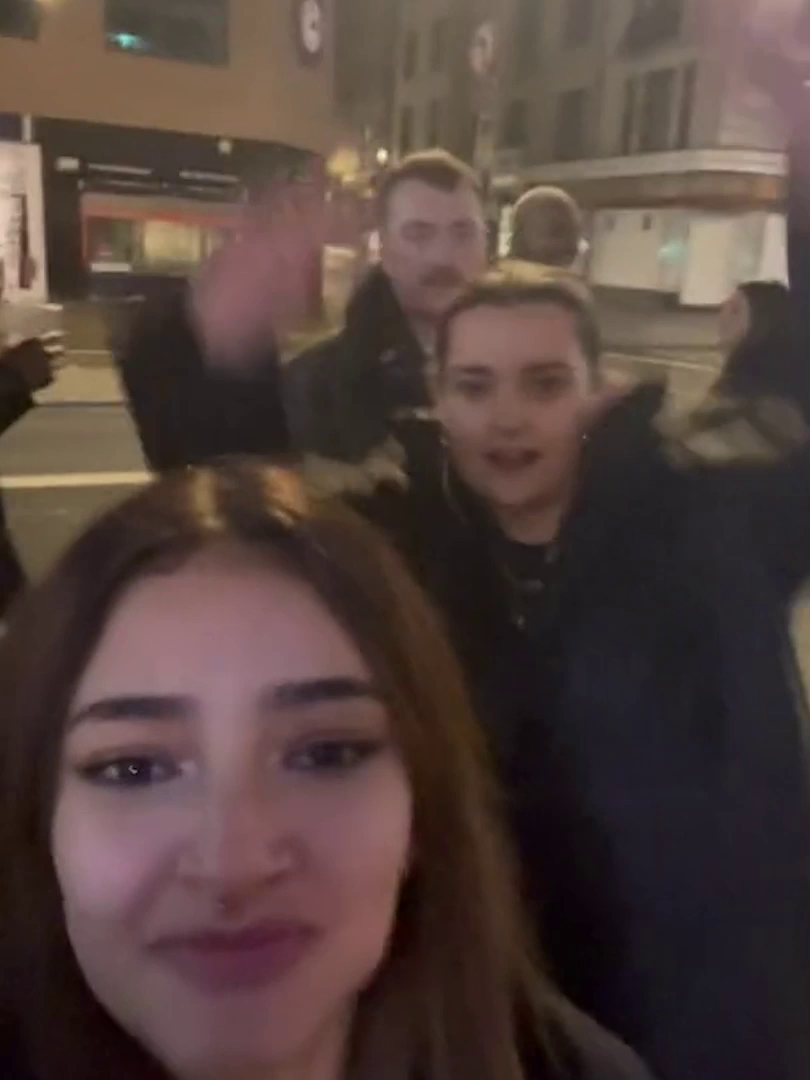 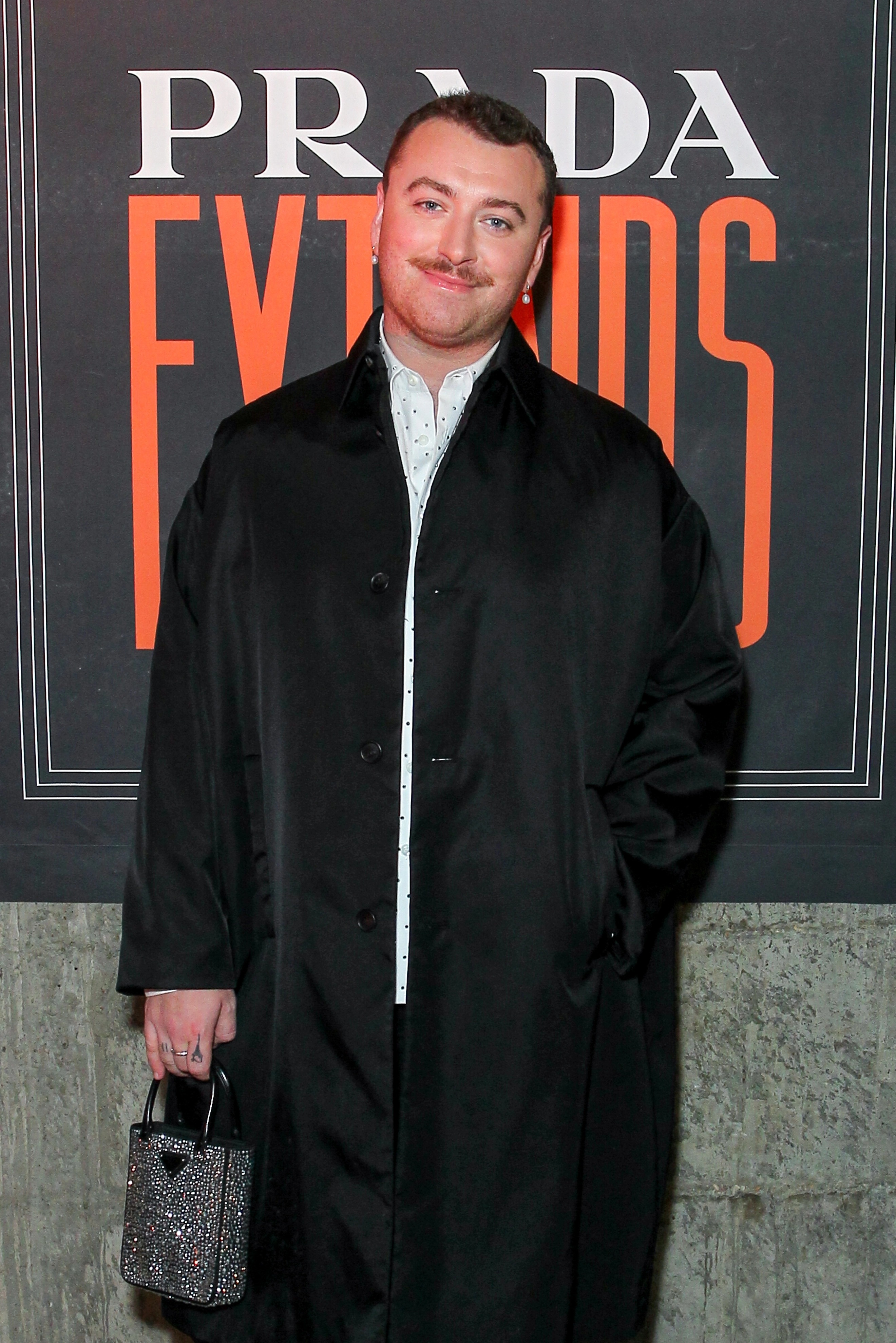 She is seen running up Oxford Street calling for Sam, 29,while filming them on her phone.

As she reaches them, she says: “Sam Smith, I love you.”

One of their friends is seen approaching the camera, saying: “Shut the f**k up, you dumb b****.”

Clearly dumbfounded, the girl then retreats and says: “What the actual f**k? I just wanted to say hi.”

In another clip someone is heard telling her to shut up and she replied: “Don’t tell me to shut up, I love you Sam Smith”.

Sam can be seen in the background sporting a moustache.

The videos, which have been viewed over a million times already, then show Sam and their entourage walking off.

Sam is a Grammy and Oscar winning artist, who identifies as non-binary.

The hugely successful star came out as gay aged ten but previously said it wasn’t until meeting other non-binary people that they started to understand themself.

Speaking about asking to be referred to with different pronouns, the singer told The Sun: “I’ve always felt the way I’ve felt.

“It wasn’t a new feeling, it was just the discovery of a language and a community of people that felt the same way.

“It’s been lovely. It’s been a process of feeling heard and seen — that there is a space that I can live in and enjoy my life in and feel completely like myself, and be treated as such. I think that’s the difference with the pronouns.” 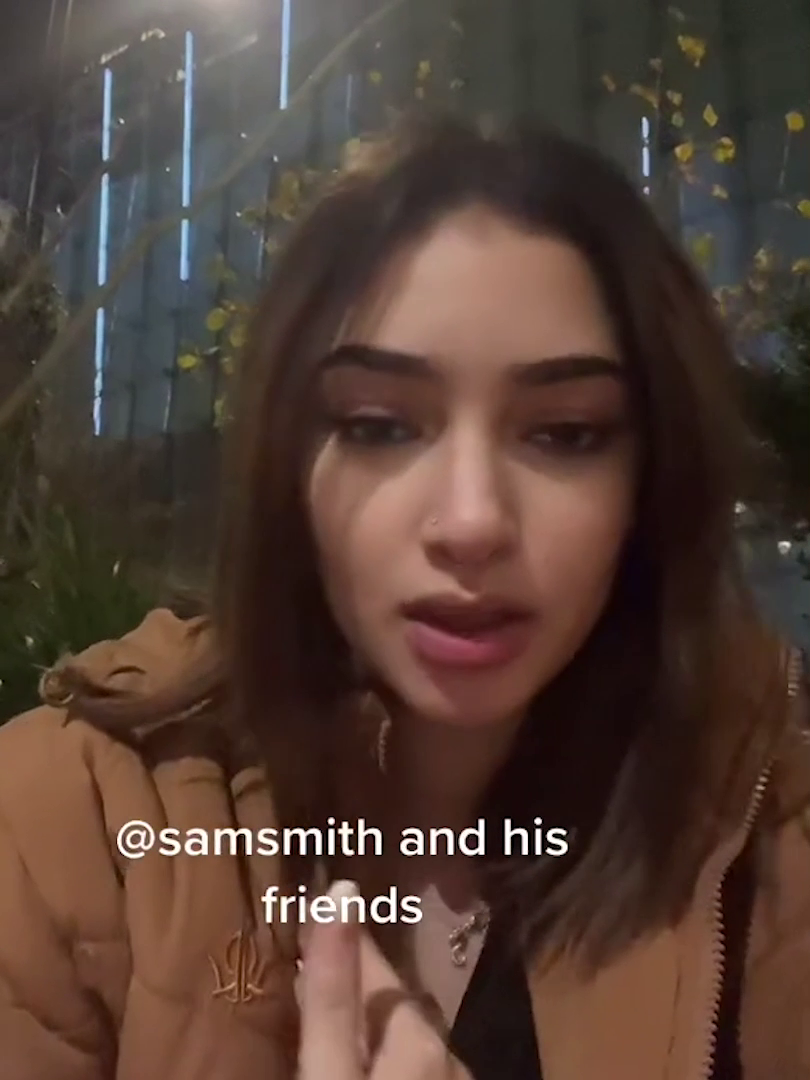