SAS: Who Dares Wins showed off the contestants taking on a number of challenges once again this evening. And hosts Ant Middleton, Jason Fox, and Ollie Ollerton were not holding back on their troublesome recruits.

However, during the episode this evening Number 25 – Chris – was put on the spot when he was tasked with running through simulated gunfire.

At the end of the run he was given a blank gun and told to fire at the enemy – only to see a man wearing a Canadian army uniform.

After being told to “defend yourself” by Ollie, Chris ran into the fight, prompting an explosive reaction from Ollie.

After being reprimanded for his actions, Chris was pulled in to a chat with Ollie and Jason.

READ MORE: SAS Who Dares Wins 2020 location: Where is it filmed? 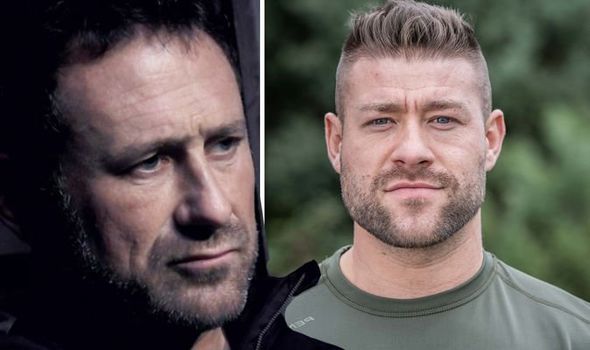 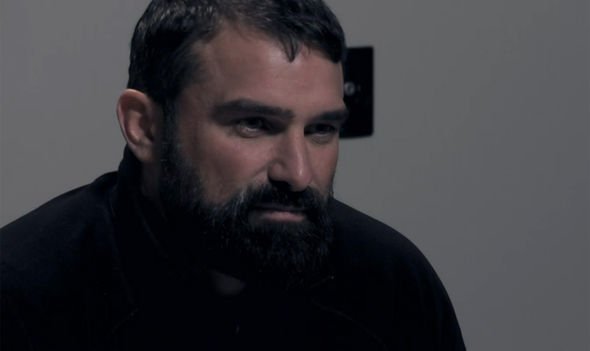 During this chat, Chris revealed the truth behind his continued aggression, and why he struggles to keep himself in check during the various tasks thrown at him.

He told the leaders: “I was around 16 years old, and my brother tragically died in a motorbike accident.

“At the time I was a little bit confused… I didn’t really understand my own emotions.”

After this tragic period of his life, Chris explained he turned to drugs and alcohol to cope. 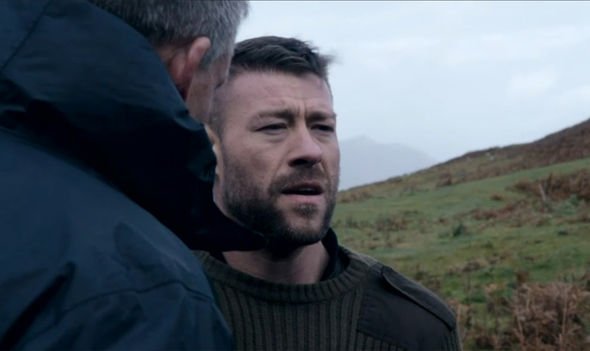 He continued: “Unfortunately my method of dealing with it was drink and take drugs. Getting into bother getting into scraps.”

Chris then explained he is trying to help others turn their lives around with his work as a probation officer.

Fans of the show began praising Chris for his bravery in telling his heart-wrenching story.

One wrote: “Well done No.25… honest to the DS #SASWhoDaresWins.”

Another wrote: “Aw, heck. 25 has had a really bad family time… This changes things. #SASWhoDaresWins.”

Some fans even called for Chris to win the show outright.

They said: “I want Chris from Newcastle to win this now after that little chat. Come on Chris!

Speaking about his father’s involvement with the SAS, he explained: “My father was SAS so it’s something that I’ve always known about in the periphery of my life growing up but I knew nothing of it.

“Watching the first four series of the show it just became my favourite show and when you’re sat at home watching it you think ‘I could do that.’

SAS Who Dares Wins continues Sunday on Channel 4 at 9pm.