SCARLETT Moffatt indulged in "frozen pizza and booze" on a romantic getaway with boyfriend Scott Dobinson.

The 29-year-old presenter enjoyed some quality time away in the Yorkshire Dales with her beau. 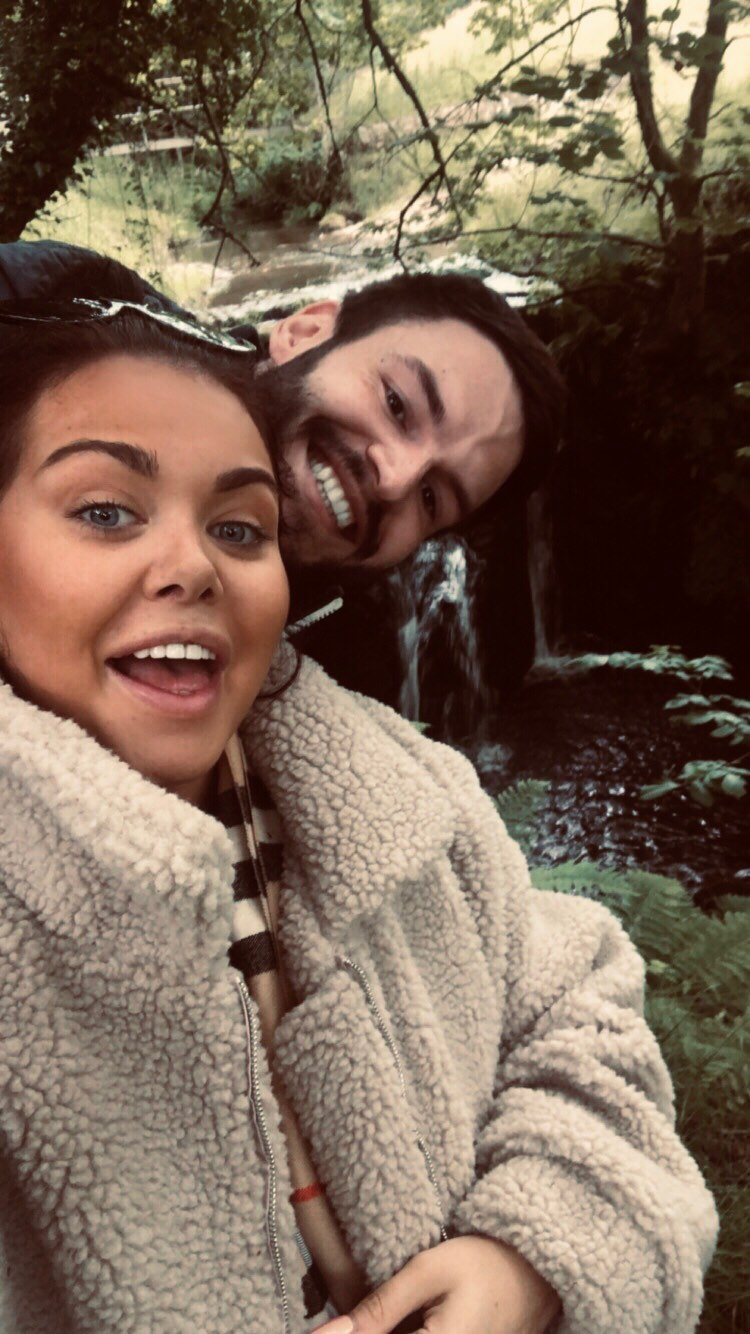 The pair relaxed in the cosy cottage, enjoyed a dip in the hot tub and fell asleep by the log fire, after they tucked into an Italian feast and alcohol.

Scarlett shared a photo of her curled up on the plush grey sofa tucking into her dinner, while her hair was tied up in a bun, on her Instagram account.

She wrote: "Realistic picture of what a weekend away looks like none of this insta pretend stuff. No make up on, frozen pizza, alcohol, comfy clothes and watching Netflix with the boyfriend."

"Had the most relaxing weekend away looking over the Yorkshire dales in a hot tub and falling asleep by 11pm by the log burner  #bliss #love #yorkshiredales #boyfriend #weekend #break." 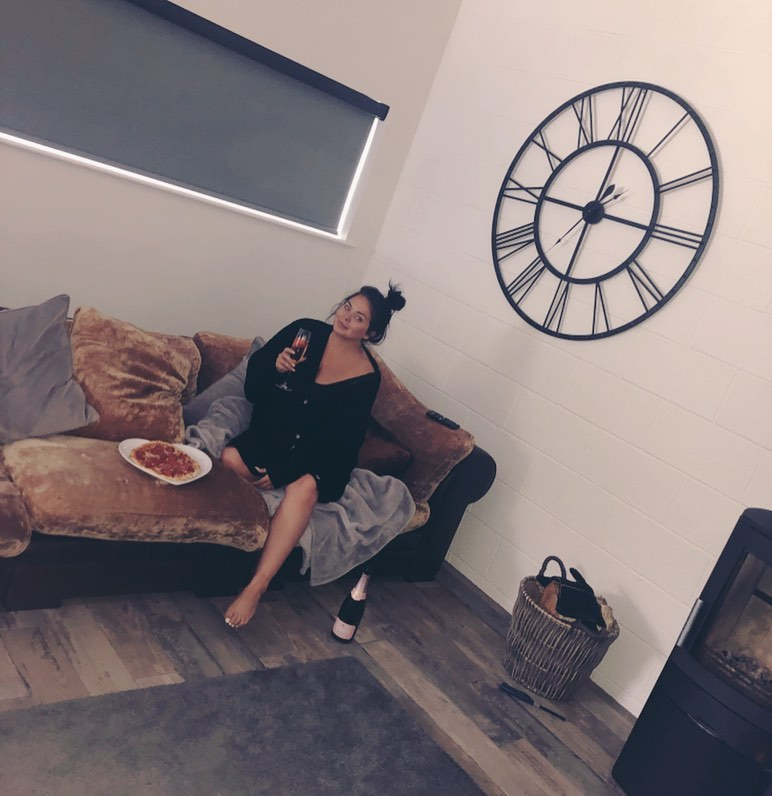 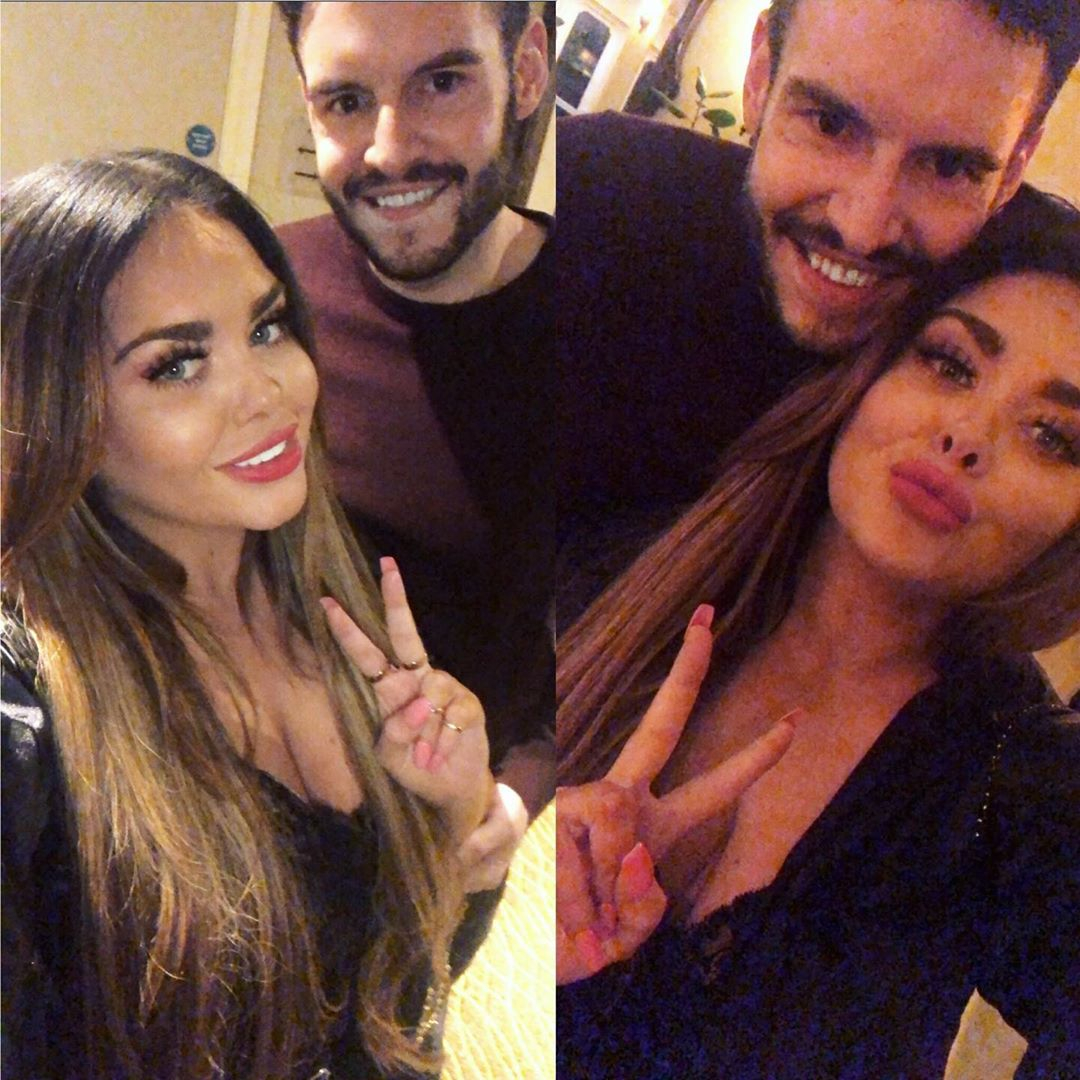 The Gogglebox star also posted the picture on her Instagram Story, which she captioned: "Fully recommend Sykes Cottage what a fab weekend we had."

Scarlett's love life has been rocky over the years, but it appears she's finally found something special with the policeman.

The Sun Online exclusively revealed that Scarlett had found love with Scott back in March, by which time they had already been together for four months.

The 2016 I'm A Celeb champ ended things with ex boyfriend Lee Wilkinson in April 2018 after accusing him of being a cheat,  and although she gave him a second chance they ended things for good in July last year. 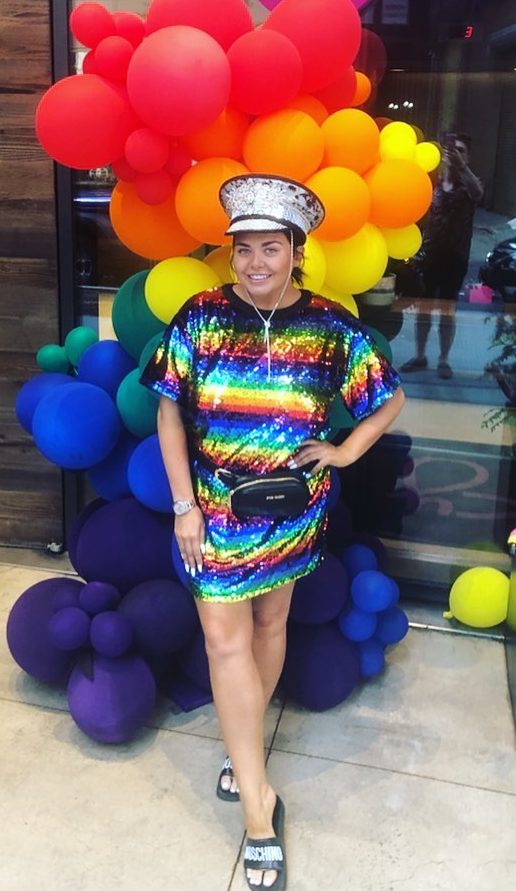 The UK break comes shortly after Scarlett confirmed she would not be returning to co-host I'm A Celebrity… Get Me Out of Here's spin off show Extra Camp, and will instead be taking on a new project with her family.

She shared a photo of her with Joe Swash and Joel Dommett filming the programme, which read: "After chatting to one of my besties @realjoeswashy and seeing his insta post I thought I would do mine to.

"For 3 years I have enjoyed a jungle life, being crowned queen of the jungle and having the greatest time presenting extra camp with Swashy and Joel who I now class as best friends."

The post continued: "The jungle absolutely changed my life and I am massively grateful to everybody who voted for me whilst in the jungle and for your constant support to date and everybody who tuned in to extra camp.

" Massive thank you to all the team including Richard, Angela, Toni, pecks and of course @antanddec and @hollywilloughby @joeldommett and @realjoeswashy

"But I have got a project that I’ve been working on (alongside my family) that I am very very excited to announce soon. And because of this unfortunately I will not be presenting this years extra camp but I will certainly be tuning in LONG LIVE THE JUNGLE."