SCARLETT Moffatt has shown off her natural beauty in a swimwear selfie by the pool as she relaxes on holiday with beau Scott Dobinson.

The former Gogglebox star slipped into a red one-piece as she smiled for the camera, going without make-up and tying her wet hair back into a plait. 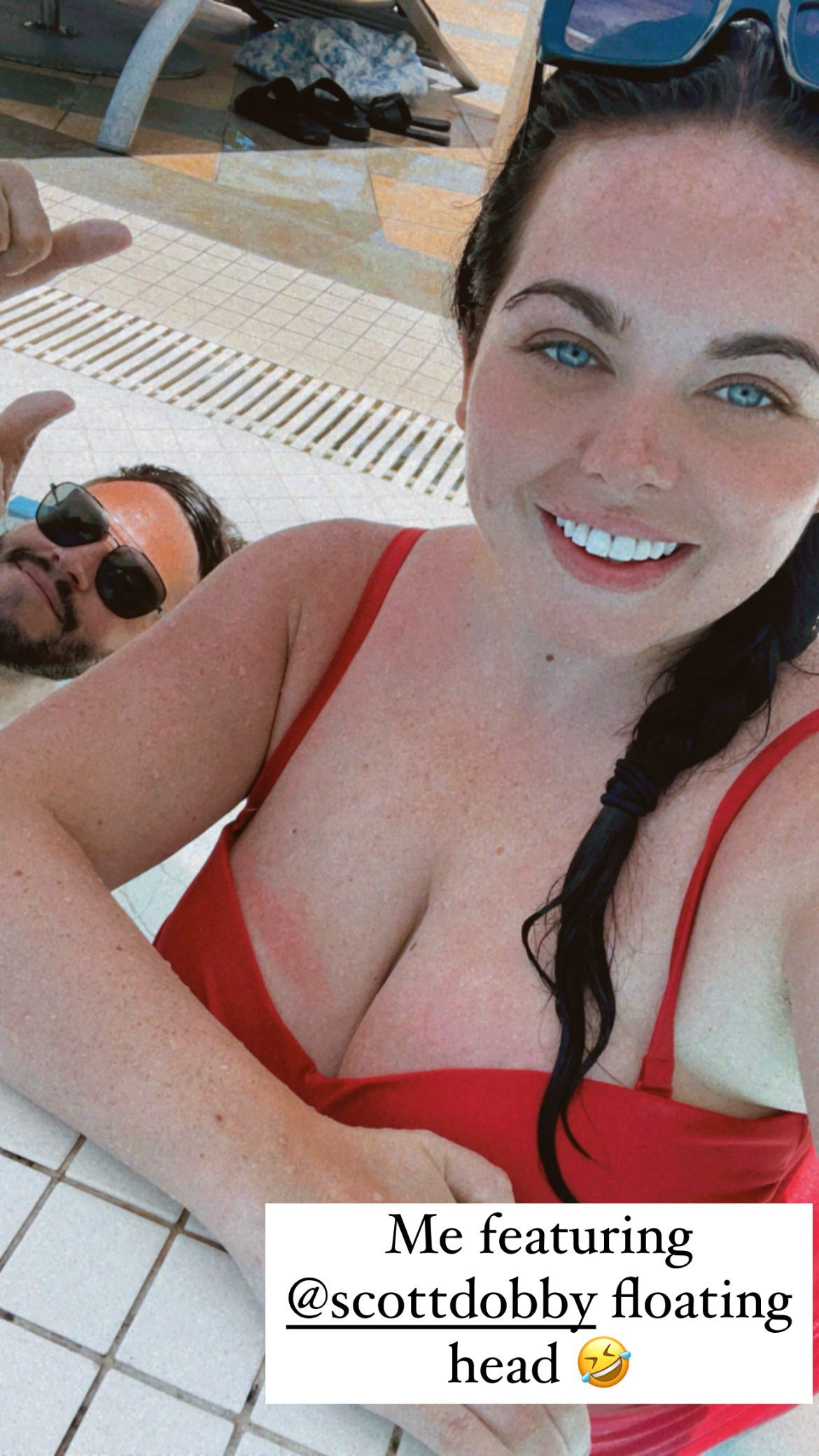 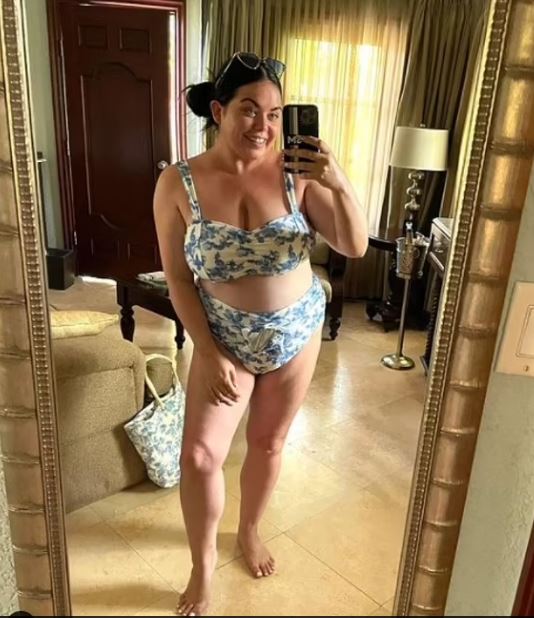 Scarlett, 30, radiated natural beauty in the sweet snap on her Instagram stories as she enjoyed a dip in the pool with Scott Dobinson.

The pair looked to be enjoying their holiday at the Sandals Grande Antigua hotel in the Caribbean, which was gifted to them by the resort.

Scarlett also revealed their laid-back morning, including breakfast by the beach, a delicious lunch by the pool and sitting in the evening sunshine.

Their relaxing day came after the former Queen of The Jungle enjoyed a romantic night out, having dinner with her beau at the resort restaurant.

She wore a pretty turquoise Kimono with a matching handbag for the special occasion as they stood in the mirror for a photo together.

Scarlett wrote under posted shot from the evening: "When you think you're the only person who can't find love in the world, tell yourself there is another waiting for you somewhere."

She told her fans she was feeling "loved up and sentimental" as she spent quality time with her on-off boyfriend Scott.

Scarlett's selfie comes days after she broke down in tears as she wore a bikini for the first time in five years.

The TV star has felt unable to strip off due to crippling body insecurities over the years, but finally felt ready in a huge milestone moment today.

Looking amazing in the floral number, she told her followers: “This shouldn’t be a big deal but it is and I’m actually crying whilst writing this.

"It’s took me so many years to gain confidence with my body. I’ve let it down at times and missed out on holidays and nights out because I’ve not liked what I’ve seen in the mirror.

“But hey after 5 years of not daring to wear a bikini I’m actually doing it!”

The former Gogglebox star has been outspoken in the past about her body.

Scarlett lost a whopping three stone and slimmed down from a size 18 to a size 8 for a fitness DVD that was released in 2018.

But in an interview on Frankie Bridge's Open Mind Podcast last year, Scarlett revealed she wanted to put on weight after the DVD was released because the 700 calorie a day diet was "detrimental" to her mental health.

She went on to slam the extreme diet DVD as the "worst thing I've ever done" and wanted to "stop people buying it".

"I slowly realised it was quite detrimental to my mental health," she said.

"I've also deleted all my before and after pictures…Not only were they bad for my peace of mind it wasn't really good for other people because now I look like my before picture again.

"I sort of rebelled against the DVD because I just didn't like how it happened and I just wasn't for it anymore." 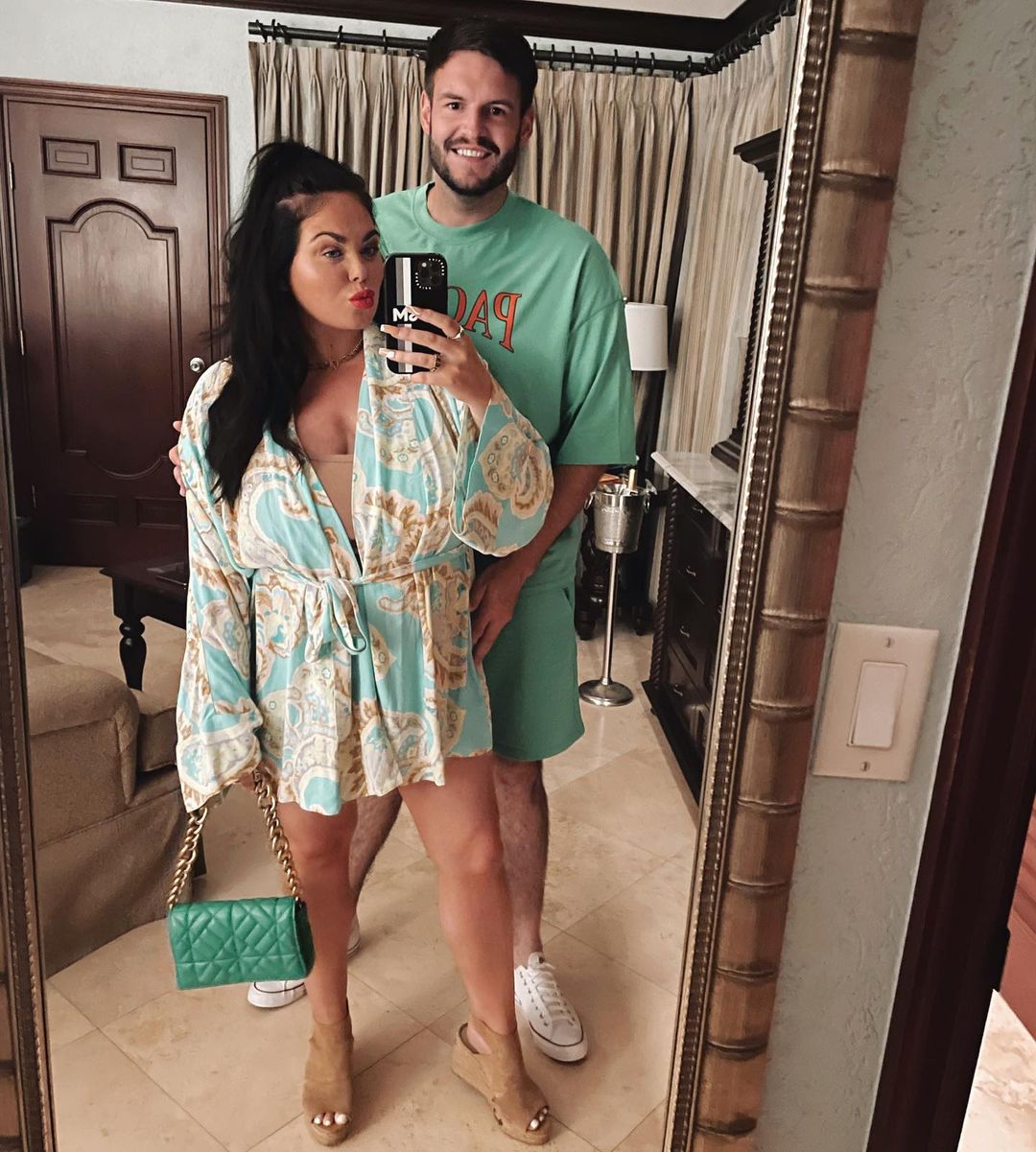 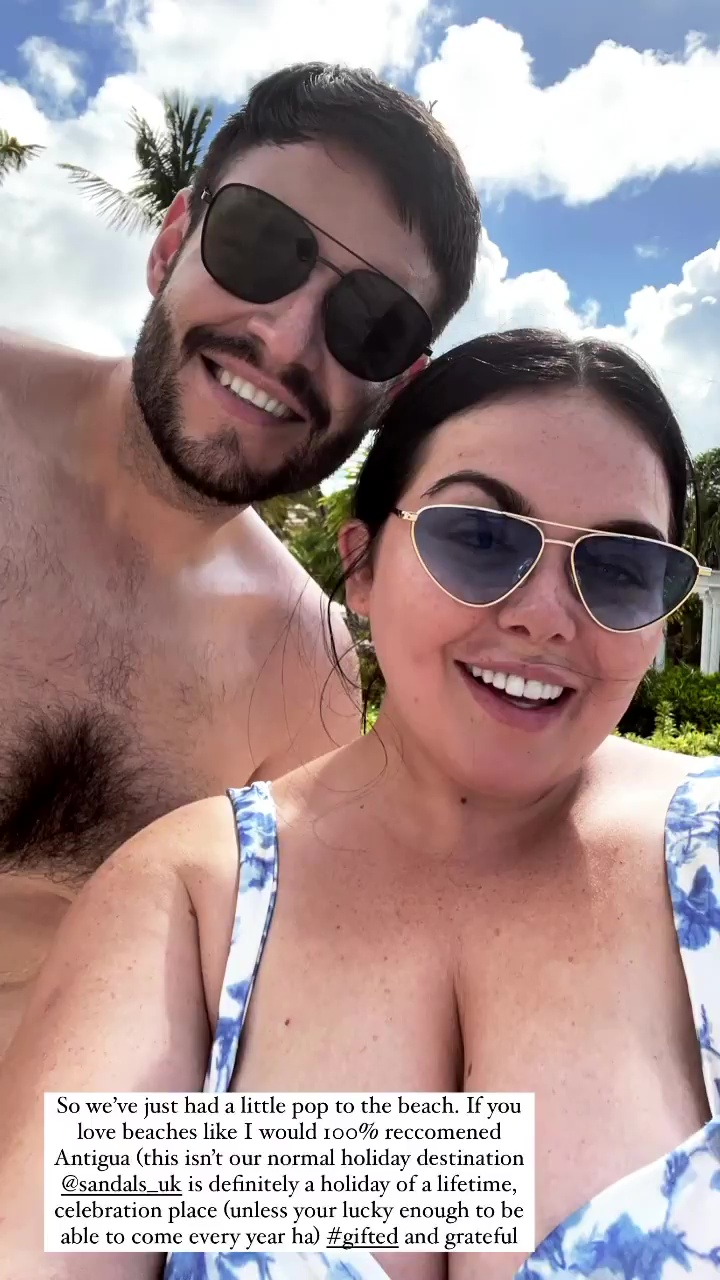