Love Island is returning tonight, and fans can’t wait to see which contestants are going to get frisky as they find love.

Some of the Love Island 2019 stars have sworn they won’t have sex on the show, but the same can’t be said for previous contestants.

Host Caroline Flack revealed to Daily Star Online that producers had to cut a sex scene because it was too X-rated for viewers.

She said: “I can’t tell you what it was but I remember we all saw it.

“There was a lot of banging. It was all natural.”

Meanwhile, Caroline also spoke about her own love life, as she confirmed she is single after her romance with rugby player Danny Cipriano fizzled out.

She said: “I am dating. I have been on some dates. That’s all I am going to say. I am not in love. No. Definitely not. 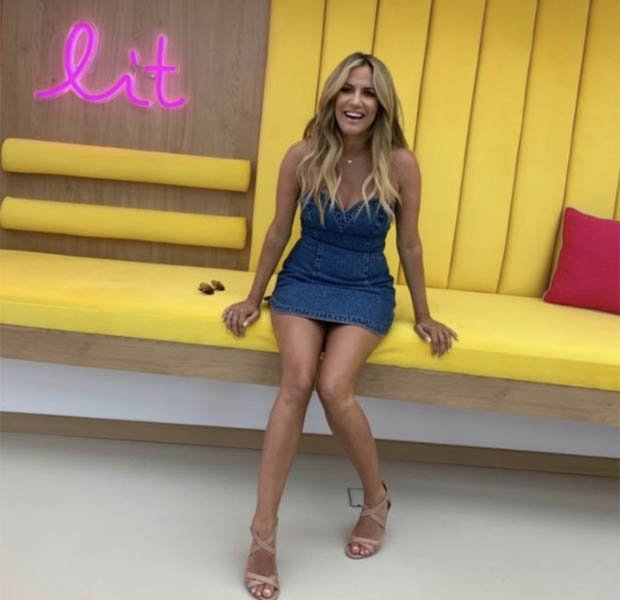 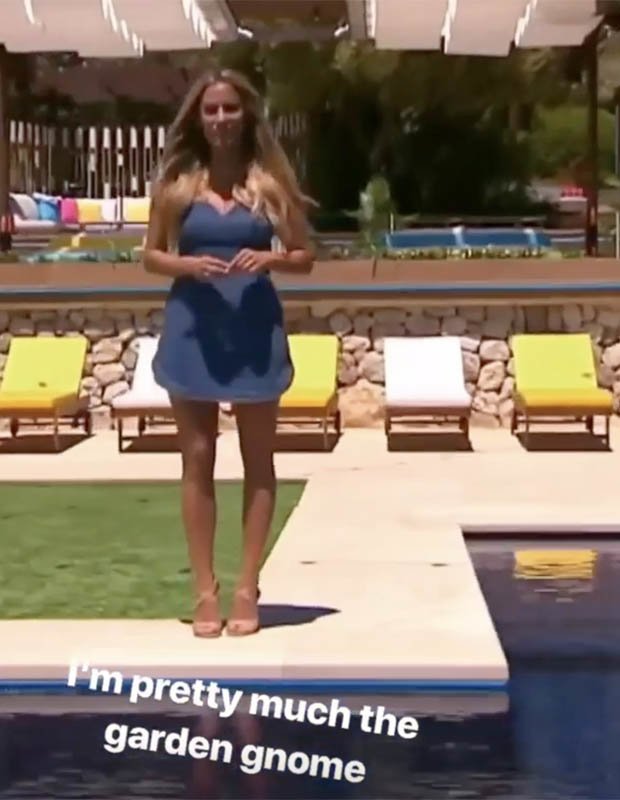 “I’ve just been saying yes to dates more than I have before. I used to be quite a no person.

“Because I was in quite a serious relationship last year, I just wanted to have some fun this year. So I have been having fun. It’s been really good.”

Caroline also spoke about how she was coping following the end of her engagement to Celebrity Big Brother’s Andrew Brady, admitting it was “tough”. 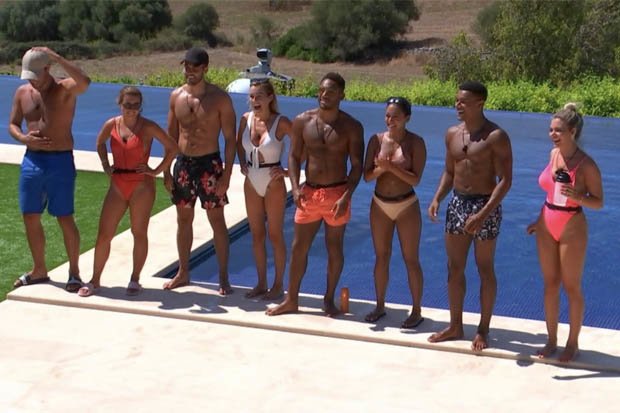 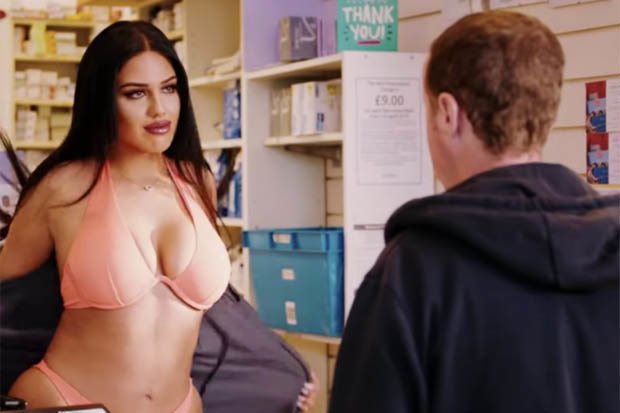 She said: “A lot of people go through it. You have tough years.