Home » TV » Serengeti on BBC: How many episodes are in Serengeti?

Serengeti on BBC: How many episodes are in Serengeti?

How many episodes are in Serengeti on BBC?

There are six episodes overall in Serengeti on BBC One.

Each episode of Serengeti is an hour in length, airing from 8pm until 9pm.

Here is a look at the episode titles we know so far:

Each episode is available to stream and downloads on BBC iPlayer after it has aired on TV. 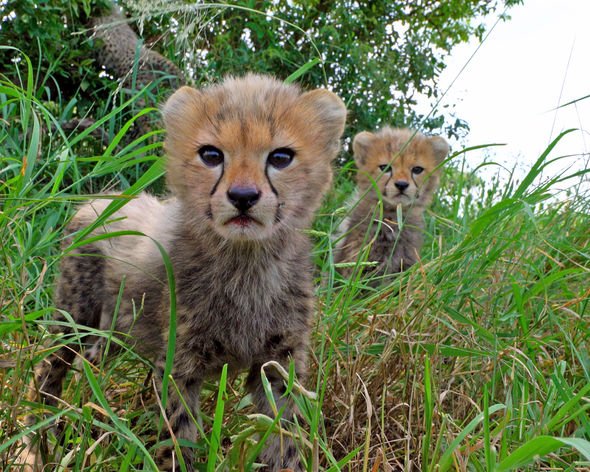 What is Serengeti on BBC about?

Serengeti is a natural history series about wildlife in Serengeti, East Africa.

The show is a dramatisation and gives a semi-fictional account of the animals’ lives.

Each story in the individual episodes is narrated by Star Wars actor John Boyega, who voices each animal.

Simon Fuller, who is best known for creating the Spice Girls and Pop Idol, is the mastermind behind the series. 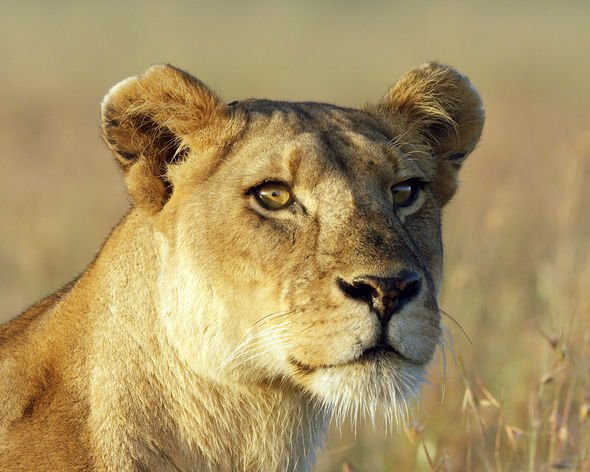 The official synopsis reads: “The series follows the interconnected stories of a cast of savannah animals over one year, in a bold new format.

“From warthogs to lions, mongoose to cheetahs, a cast of our favourite African animal characters will be filmed closer and more intimately than ever before, using groundbreaking filming techniques and pioneering technology, including drone technology and the use of multiple stabilised camera systems.

“With unique access to a pristine and unspoilt corner of the Serengeti, the series captures the high drama of the daily lives of the area’s distinctive wildlife up close, joining them in the emotional moments they face at key points in their lives, in their natural habitat.” 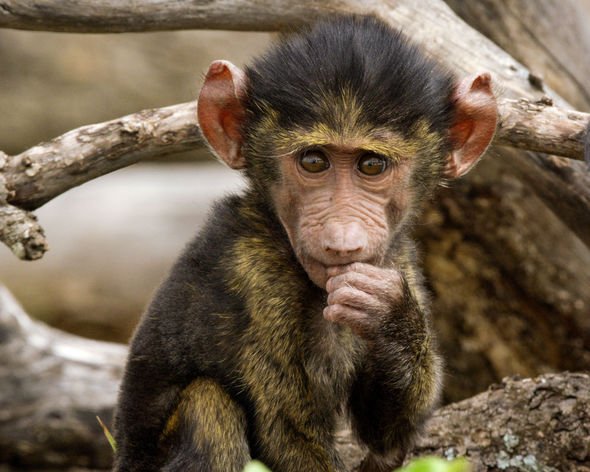 The first episode is a story of survival about a young hyena who was lost her mother.

The second episode follows Lioness Kali and her sister who is being tracked by Sefu, a male lion from the pride, who wants to steal their food.

The third episode sees the annual Great Migration take place when the animals of Sergenti move on to new land but with the move brings a lot of conflicts.

Filming for the series took over two years on a private reserve in Tanzania.

Serengeti airs Thursdays at 8pm on BBC One