Ben Barnes is celebrating a milestone birthday with some help from his famous friends.

Best known for his acting roles in Shadow and Bone, The Chronicles of Narnia: Prince Caspian, The Punisher and Westworld, Barnes is using the occasion of his 40th birthday to finally release the music that he’s talked about for years. It comes together on the five-song EP Songs For You.

To augment the sounds with video, he enlisted Westwold costar Evan Rachel Wood for his 11:11 video, and now has his The Punisher costar, Floriana Lima, in his latest, Rise Up, released today, with the official EP bowing tomorrow.

Both videos were directed by Barnes’s Shadow and Bone director, Lee Toland Krieger.

“I think the last 18 months has made us all question what’s important to us,” Barnes said. “What our priorities are, and what we’d like to spend our time doing given the time and opportunity. I found this time a fertile one for writing music to lyrics that I have had percolating for a long time.” 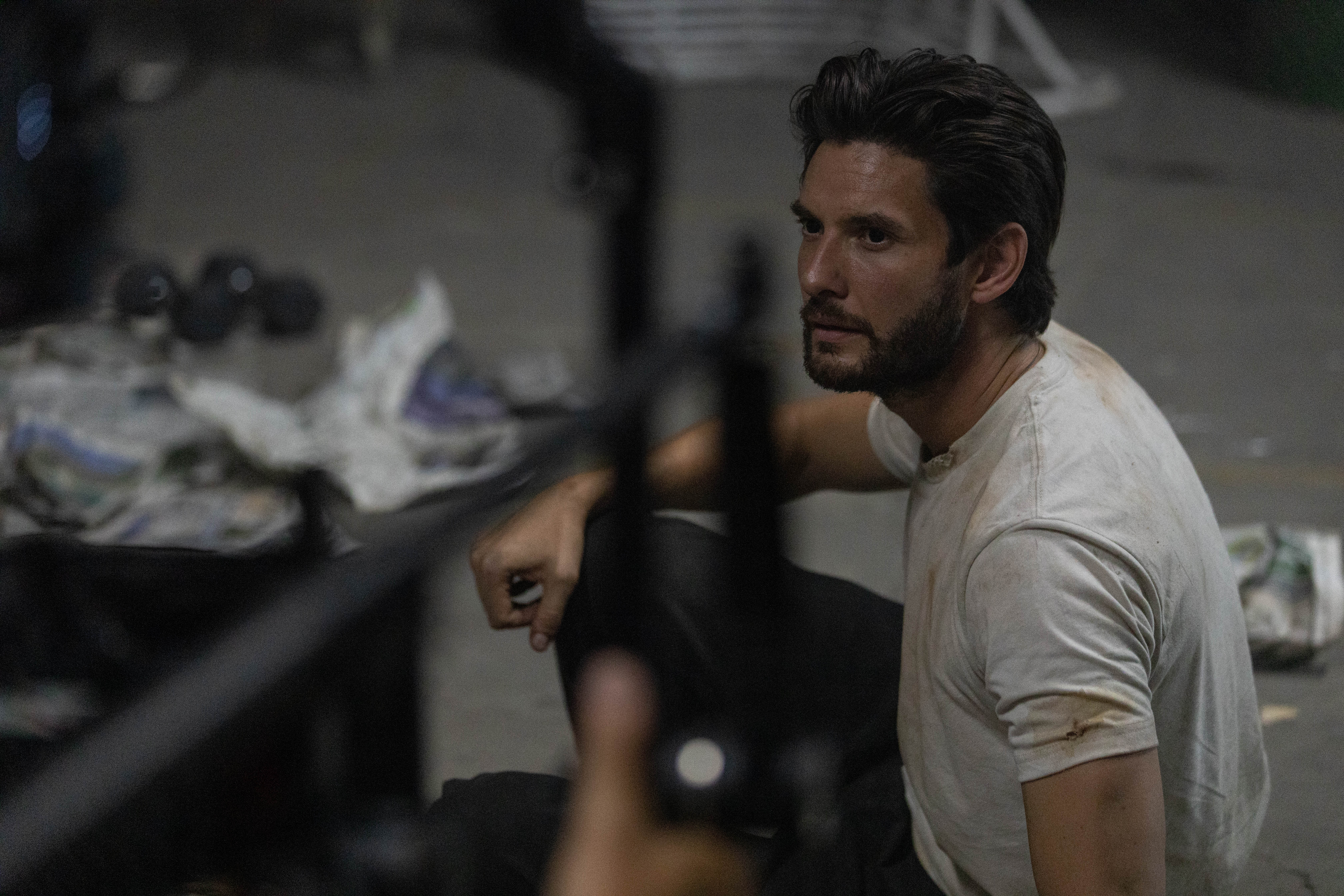 Barnes admits to “a few false starts many years ago” to launch a music career, but realized at age 40 that time was not an ally.

“I kept thinking forward to an 80-year-old version of myself and hearing him regret never releasing my own music. It was a case of if not now…when? And it’s no wonder when you put out music, it’s called a “release,” because that’s exactly how it feels. And now nobody can ever take away the fact that I put my own music that I’m proud of out into the world.”

There are no plans for any live gigs in the near future. “I’ve been working on Guillermo del Toro’s Horror anthology, Cabinet of Curiosities, and I’m going back to season two of Shadow and Bone,” Barnes said. “But I am recording some ‘live’ performances and hope that that’s the next challenge for me… to sing these songs for a live audience.”