SHANE RICHIE could be making a welcome return to Albert Square down the line after the actor admitted he would “love” to make an EastEnders comeback. The I’m A Celebrity…Get Me Out Of Here! star, 56, first joined the BBC One series in 2002 and appeared in three separate stints until his final EastEnders exit last year.

While Shane will be preoccupied with filming I’m A Celebrity in the coming weeks, he is open to returning to Walford in the future.

The father-of-five has even figured out a potential return storyline, with Alfie having made an enemy of hardman Phil Mitchell (Steve McFadden) over his outstanding debts.

Asked whether he would be open to a return, Shane told PA: “I’d love to.

“It would be lovely. I love the show, I’ve got so many good memories of it.” 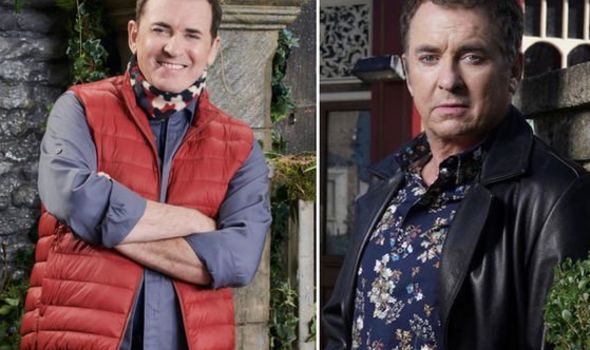 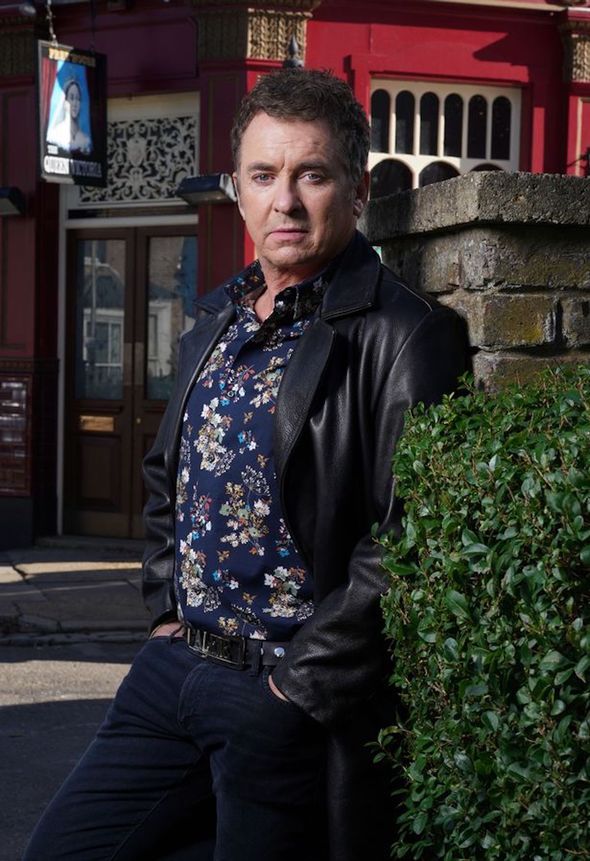 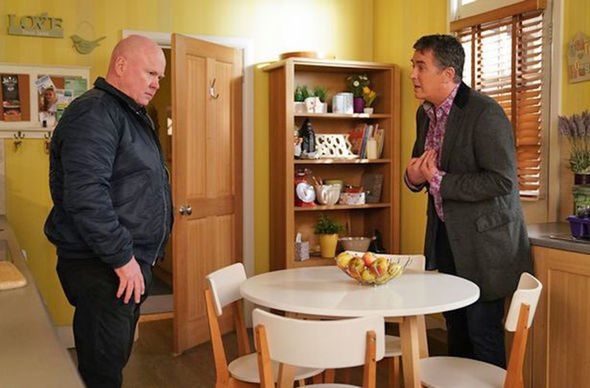 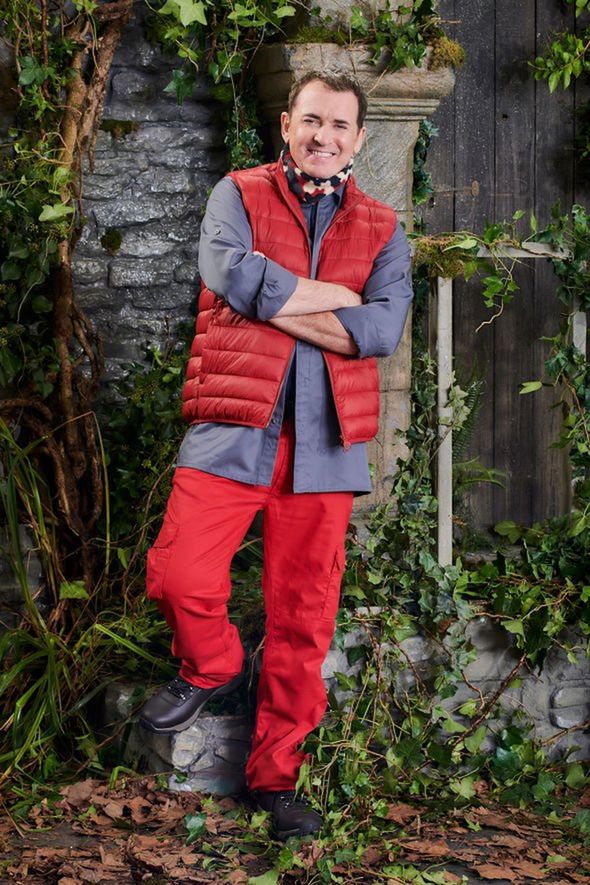 Ahead of his I’m A Celebrity debut, Shane compared taking part in the series to the moment he was offered a role for the first time on EastEnders.

Recalling the excitement of appearing on the soap in the early noughties, he said: “When I first got asked to be in EastEnders in 2002 to play Alfie, I didn’t know what was going to happen.

“There is something about adrenaline and fear and that’s what I am looking forward to when I take part in this show.

“You aren’t going to know what to expect because we are now going to North Wales where sitting around a roaring fire is going to be more important than any other year because it will be cold and dark.”

Supporting him from home, Shane has three young children by his second wife Christine Goddard – Mackenzie, 14, Lolita, 12, and Romani-Skye, nine – as well as two grown-up sons from his previous marriage to Loose Women panellist Coleen Nolan.

The actor revealed his youngest children never got to enjoy seeing him play Alfie on EastEnders, meaning his I’m A Celebrity appearance is a welcome opportunity to make them proud of their father’s achievements on the screen.

He said: “To make the kids proud would be so nice. They were too young for the height of Alfie Moon and they have only seen Daddy dressed as a drag queen!”

Looking to the future, the Londoner also revealed his time on I’m A Celebrity could be a welcome opportunity to lose some weight, as he dines out on a diet of rice and beans with his fellow campmates.

Each year, the contestants are said to consume an average of 600 calories per day, and can only earn added treats if they successfully win their challenges as a team.

“But I have got to go straight back in the West End to play a drag queen in a dress and so I will look great!”