HOLLYWOOD star Sharon Stone's nephew has been rushed to hospital with organ failure.

The actress, 63, shared a photograph of one year old River in hospital and told fans "we need a miracle". 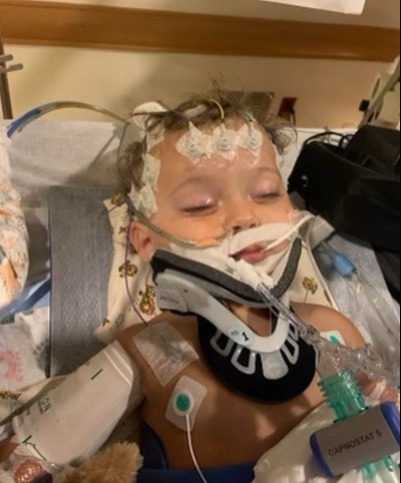 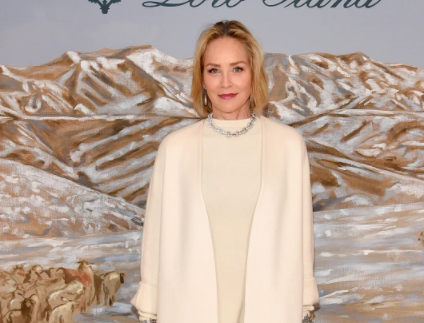 She wrote: "My nephew and godson River Stone was found in his crib w total organ failure today. Please pray for him. We need a miracle."

Her followers sent their well-wishes, with one commenting: "Oh my God that’s terrifying! Will keep you and your entire family in my prayers."

Another wrote: "Can only imagine how awful this is for you and your family. Beautiful little boy."

A third said: "Poor little dote, he is stronger than he looks. Get well soon little guy x."

River is Sharon's brother Patrick's son. Last year she shared a picture of him leaving hospital as an adorable newborn.

Earlier this year she proudly shared another snap of the tot in a fluffy hoodie along with a love heart emoji.

Sharon is the recipient of a Primetime Emmy Award and a Golden Globe Award, as well as having a nomination for an Academy Award and Screen Actors Guild Award.

She received further critical acclaim with her performance as Ginger McKenna in the epic 1995 crime drama Casino – resulting in her first Golden Globe Award for Best Actress.

Over the course of her career, Sharon has won ten awards from 41 nominations, including one Emmy Award, one Golden Globe Award, two MTV Movie Awards, and one Satellite Award. 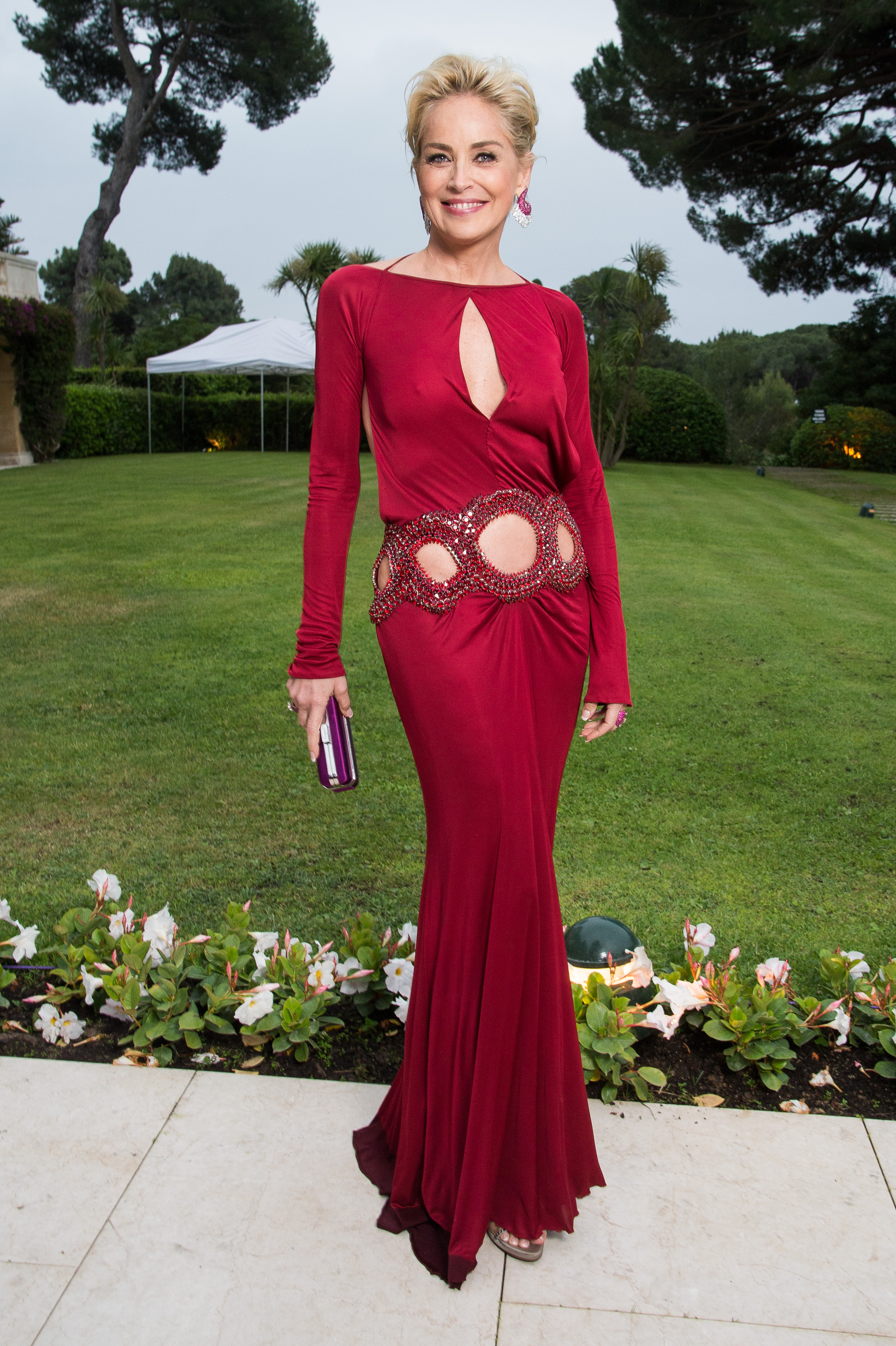