SHERIDAN Smith has been confirmed as the star of new ITV drama No Return about a Brit family torn apart by “terrifying nightmare” on Turkish holiday.

The four-part series follows Kathy, played by Smith, and her husband Martin, as their blissful family break is thrown into turmoil when their 16-year old son is accused of a serious crime at a beach party. 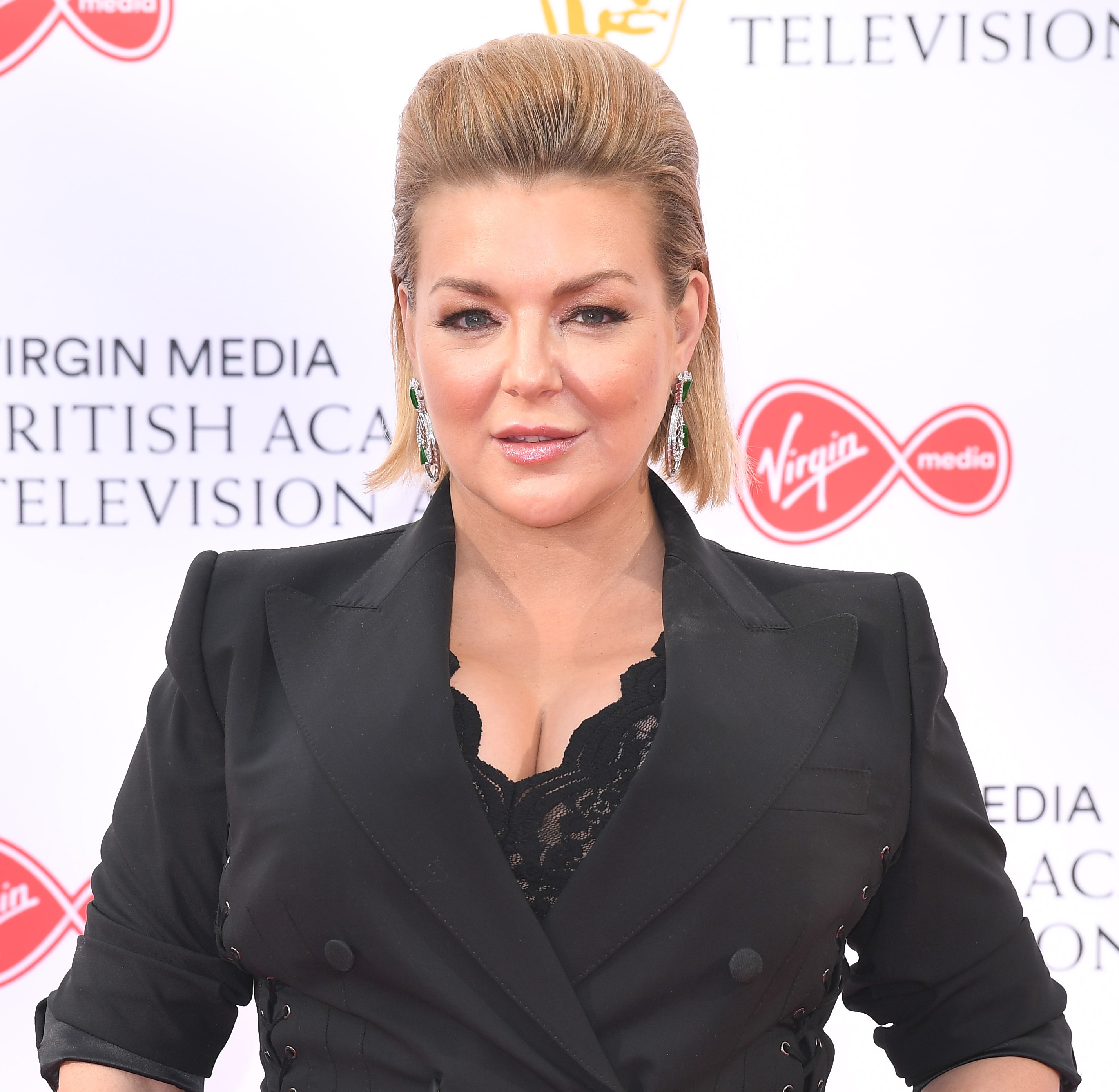 The ITV drama will see the family as they navigate a complicated and foreign legal system as well as scrutiny from the press and fellow holiday-goers to return home together.

Speaking about her return to the channel and playing the lead role, Sheridan, 39, said: ‘I was thrilled to be asked to play Kathy in this exciting production and to be at ITV again.

“Can’t wait to start filming on this thrilling, complex story about a family finding their way through a terrifying situation.”

BAFTA award-winning writer Danny Brocklehurst, best known for his work on The Stranger, Shameless, Brassic and Come Home, is behind the thought-provoking drama. 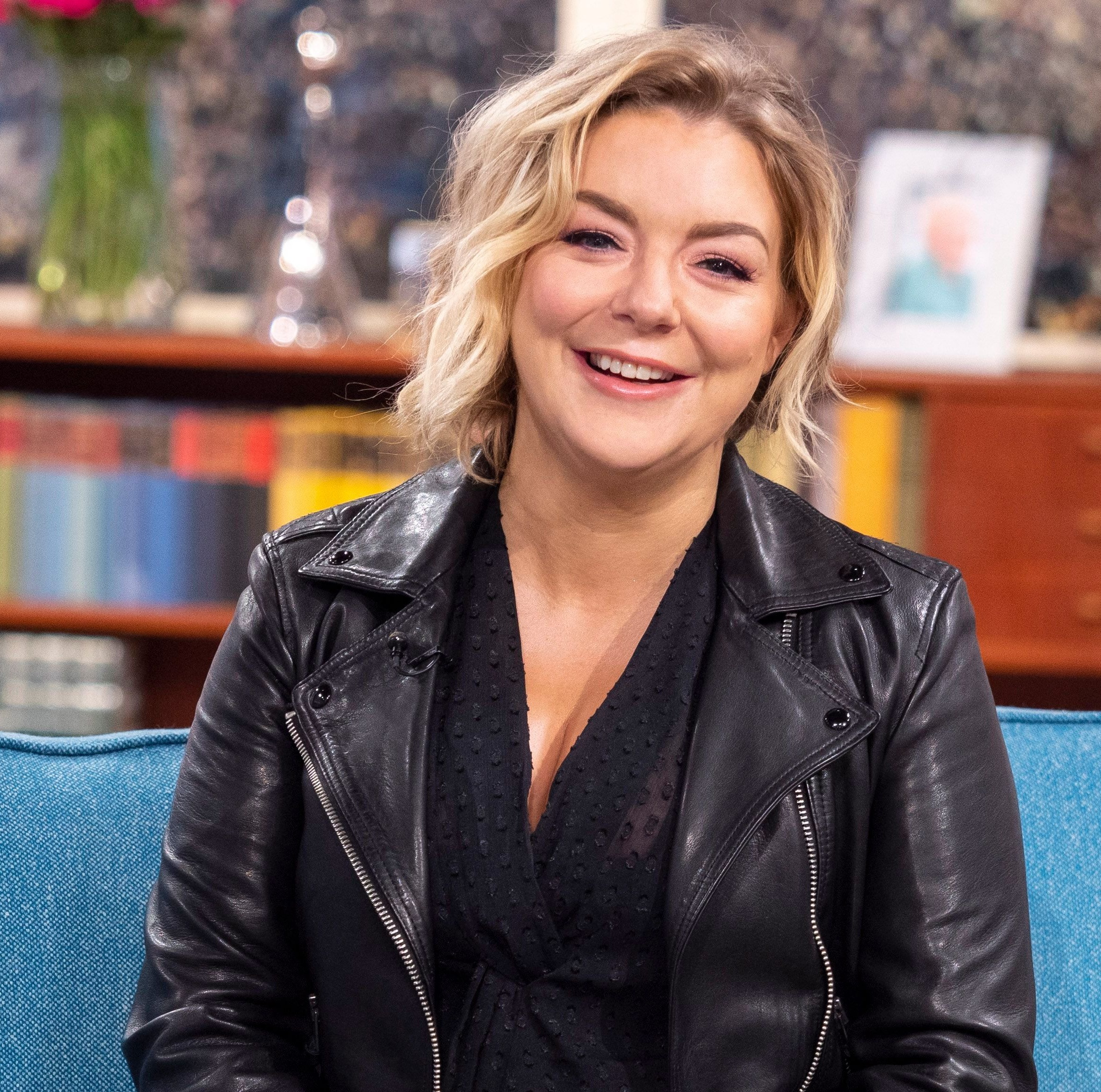 He said of the programme: “No Return is truly a passion project for me.

“It’s the story of a family caught in a modern nightmare but it allows us to explore themes of parenthood, justice, addiction and consent.”

Joining Danny from his previous show The Stranger, he will be joined by series’ director, Hannah Quinn, and executive producers, Nicola Shindler and Richard Fee.

At the moment there is no release date for the exciting drama but the production is expected to begin in summer 2021.

Ariana Grande’s New Album: Here’s Everything We Know So Far