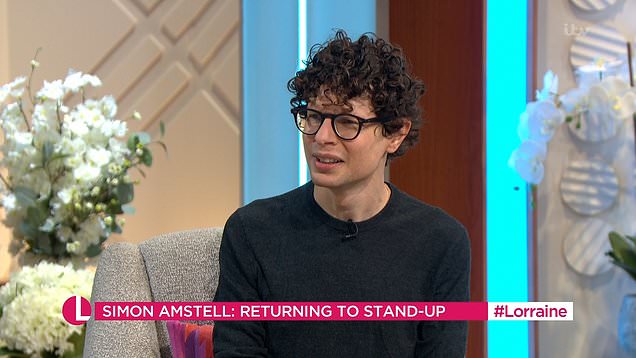 If there’s anything you can rely on Simon Amstell for, it’s to cause a bit of chaos – and he certainly didn’t disappoint on Lorraine.

The Never Mind the Buzzcocks star chatted to Christine Lampard, who’s filling in for Lorraine Kelly on her show, but he quickly turned the tables on her as he grilled her about ‘awful daytime TV’, whether she’ll be taking over from Lorraine full time, and her marriage to Frank Lampard.

‘It’s been a terrible time,’ Simon lamented of the Covid-19 pandemic. ‘I’ve just been sat at home watching awful daytime TV for most of it.’

‘Excuse me?’ Christine responded. ‘Clearly not this show.’

‘Not this show, no. But Loose Women. That kind of thing,’ the comic joked. ‘No I love Loose Women! It’s very modern now isn’t it? Do you remember when it was just white women? But now they’ve really figured it out.’

While Simon was clearly joking, Loose Women has featured women of colour on the panel before 2016, with Trish Adudu joining the show in 1999 and Shobna Gulati and Jamelia joining in 2013.

As Christine attempted to bring the conversation back to Simon’s new tour, the comic wasn’t having any of it as he told her: ‘You’ve got such nice teeth…They can’t have just grown out of you naturally can they?’

Assured that they had, he went on to ask whether she’d be replacing Lorraine full time on the show.

‘Are you gonna take over from this woman or what?’ Simon questioned, before assuring: ‘I love Lorraine and hope she has a great holiday and hope nothing happens to her.’ 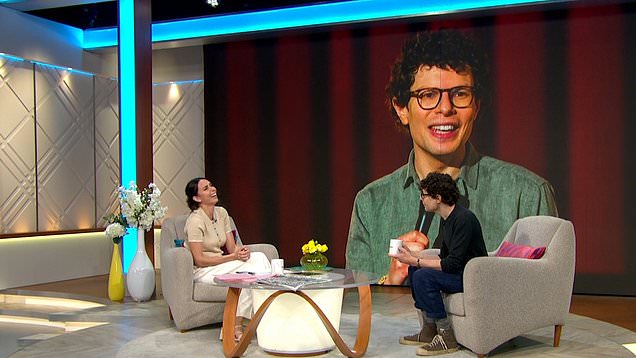 Seemingly reeling off Christine’s entire career at this point, Simon asked her about a show she’d presented with Brian Conley, which she didn’t seem to recall and urged him ‘not to believe everything you read on Wikipedia’.

For the uninitiated, it was daytime variety show Let Me Entertain You, which ran from 2006 to 2007.

Clearly not done there, Simon moved onto the presenter’s marriage to footballer Frank.

‘How’s your relationship going?’ he asked. ‘Is Frank still leaving his plates in the sink?’

The pair ended the interview by wondering why they hadn’t got married and honestly, what a whirlwind. 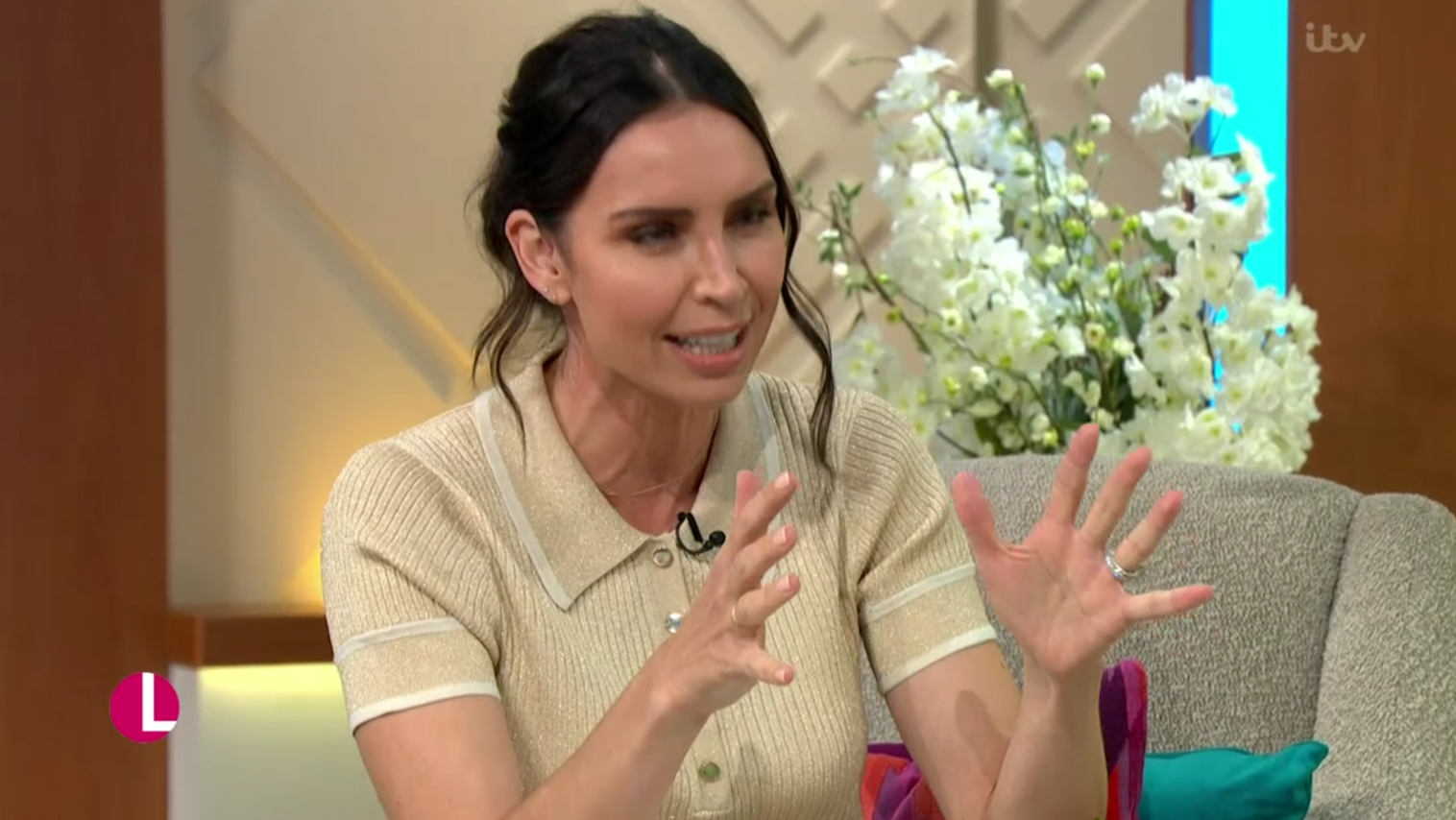 Fans were obsessed with the chaos, with one writing on Twitter: ‘Loving @SimonAmstell on #Lorraine what a way to start a Friday morning! Hilarious.’

‘@SimonAmstell and @clbleakley need to host a show together,’ another said, while one more added: ‘Omg I was crying laughing at @SimonAmstell.’

Simon is no stranger to grilling celebs, having made his name on Never Mind The Buzzcocks and Popworld.

While Never Mind The Buzzcocks is making its return to Sky, Simon sadly won’t be part of it.

Noel Fielding is stepping back into his role as team captain alongside This Country’s Daisy May Cooper.

When quizzed on whether he was invited back, Simon said: ‘I’ve shed that skin. That skin is on the floor.’

NME reports he then shook his head and added: ‘No.’

Never Mind the Buzzcocks originally aired between 1996 and 2015 and was first hosted by Mark Lamarr, then by Simon, and later by a number of guest presenters, with Rhod Gilbert hosting the final series.