Meri and Kody Brown of TLC’s Sister Wives have struggled in their marriage for years.

But on Season 14, their conflict has gone mostly under the radar as the polygamist Brown family struggled with more immediate issues, like their complicated move from Las Vegas to Flagstaff. Kody’s ongoing troubles with his fourth wife, Robyn Brown, about renting or buying a home, have always occupied much of his attention.

But in a sneak peek of the upcoming Apr. 5 episode of Sister Wives, “Baby Steps,” it looks like Meri and Kody’s failing (or even already shattered) marriage will finally be the focus. 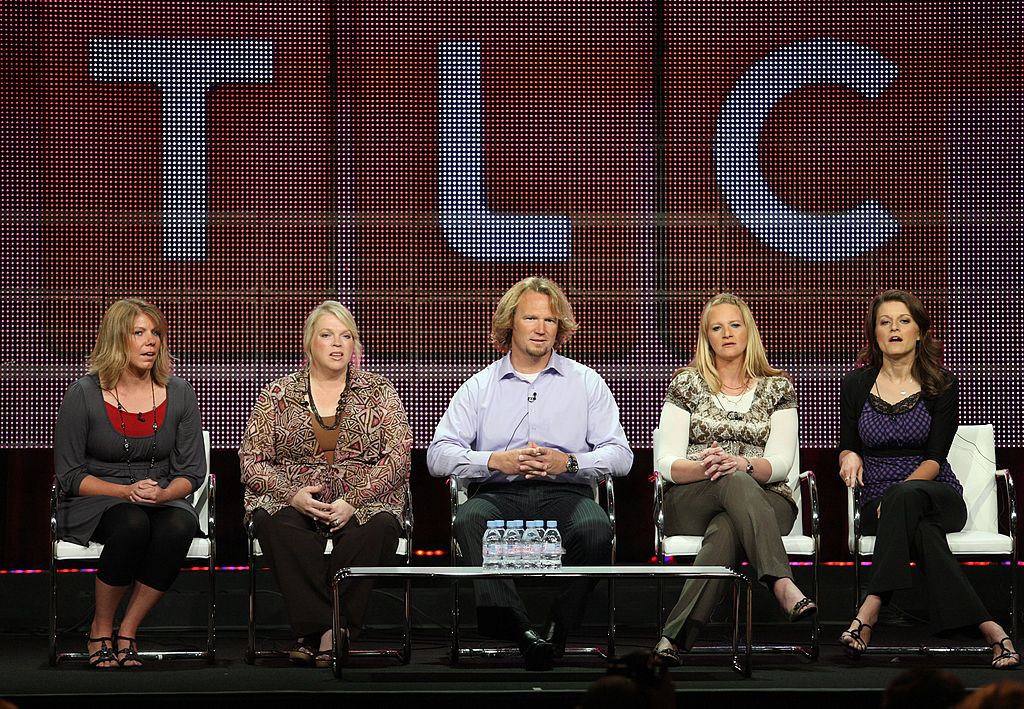 Meri and Kody have been at odds for years

Meri and Kody have been open for several Sister Wivesseasons about their ongoing marital strife. First, Meri was unsure aboutundergoing IVF treatments after a long period of infertility. Kody ultimatelydecided he didn’t want to go through with fertility treatments in order to haveanother child with his first wife.

A few years later, in 2014, Meriand Kody legally divorced so he could marry his fourth wife, Robyn, andadopt her three children from a previous marriage. The legal divorce took atoll on Meri. She took up with an online catfish (a woman, Jackie Overton,posing as a man), with whom she had an emotional affair.

Since then, Kody has said his relationshipwith Meri is not romantic and has implied that they don’t spend the nighttogether anymore. This season, the Sister Wives star told his otherthree wives that Meri wanted them to “bow at her feet” and that she had “alwaysbeen like this.”

“It’s all coming out,” a voiceover warns, as Meri and Kody return to Las Vegas for an appointment with their marriage counselor.

In my original plans, today would have been the last day out at sea after a week on a ship full of friends, colleagues, and like minded #LuLaRoe retailers. Obviously those plans changed due to the ever-changing times in which live. And I'm ok with that! I have spent this week in my house getting projects done, connecting with friends and customers via internet and social media, watching beautiful snow fall, witnessing women across the country and the world come together to support and uplift each other. So this week hasn't been a disappointment to me in the least. I know I'll see and connect with all my LuLaRoe retailer friends as soon as it is safe and healthy for us. This too shall pass, and until then, we'll just keep on keepin' on, plugging away, and doing our thing, as together as possible through social media outlets. Side note, notice the exclusive cruise hoodie I'm wearing today in honor and sweet remembrance of what almost was! 'I like big boats and I cannot lie' 💙💙💙 #LivingMyWhy #BecauseICan #LoveWhatIDo #LoveWhoIAm #LuLaRoeRetailer #LuLaRoeForLife #FlagstaffFashion #LuLaRoeAmber #LuLaRoeDenim @lularoe.retailers @lularoe #SocialMediaConnection #FriendsSupportingFriends

In the Apr. 5 episode, TLC’s description suggeststhat these issues and more will come to the forefront once again, as Kodyand Meri finally confront their problems head-on. “Kody and Meri head totheir therapist in Vegas, where the brutal truth comes out,” the episodedescription reads.

In the emotional preview, Meri tells Sister Wivesproducers, “Our relationship has been pretty rocky.”

Meri adds that she knows what the public thinks of herrelationship with Kody. “People ask me all the time why I don’t leave,” she says.

Meanwhile, Kody seems to hint that he was never sure he truly wanted to be with his first wife. “Meri and I had a very fast courtship,” he says in the preview. “I didn’t know who I was marrying.”

The sneak peek doesn’t get any less tense or harrowing fromthere. It looks like Kody and Meri are on the brink of something, whether it’sreconciliation, divorce, or a major argument.

In a counseling session with their marriage and familytherapist, Meri lays it all out on the table. “The relationship between he andI is gone. It’s dead. It’s over,” she laments.

Even the counselor seems a bit shocked by Meri’s admission. “Areyou serious?” she asks quietly.

Meanwhile, Kody seems like he’s at the end of his rope afteryears of maritaltroubles with Meri. “I am just done with hearing how I am wrong,” the SisterWives patriarch declares.