MERI Brown talked about loving "who she is" and "what she does" while posing at her bed and breakfast in Utah.

The 50-year-old Sister Wives star's affirmations come soon after she went a solo getaway without her husband Kody from Las Vegas to Disney. 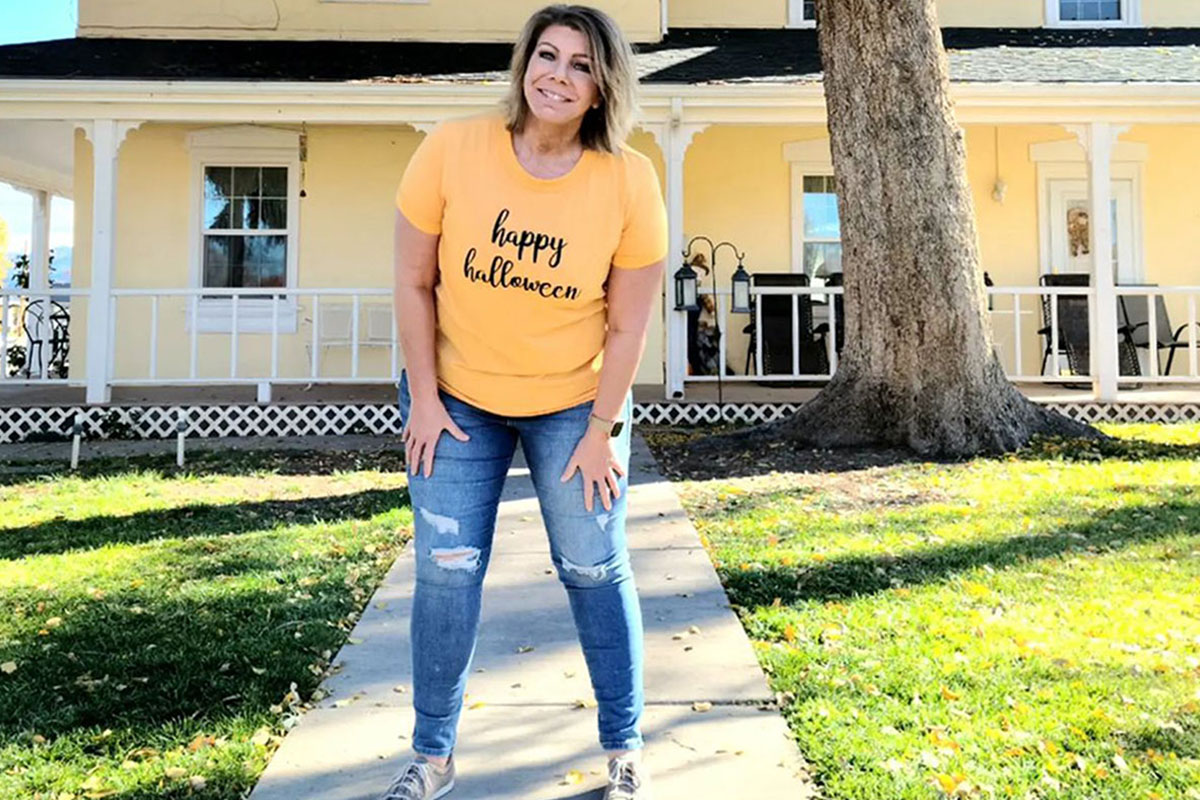 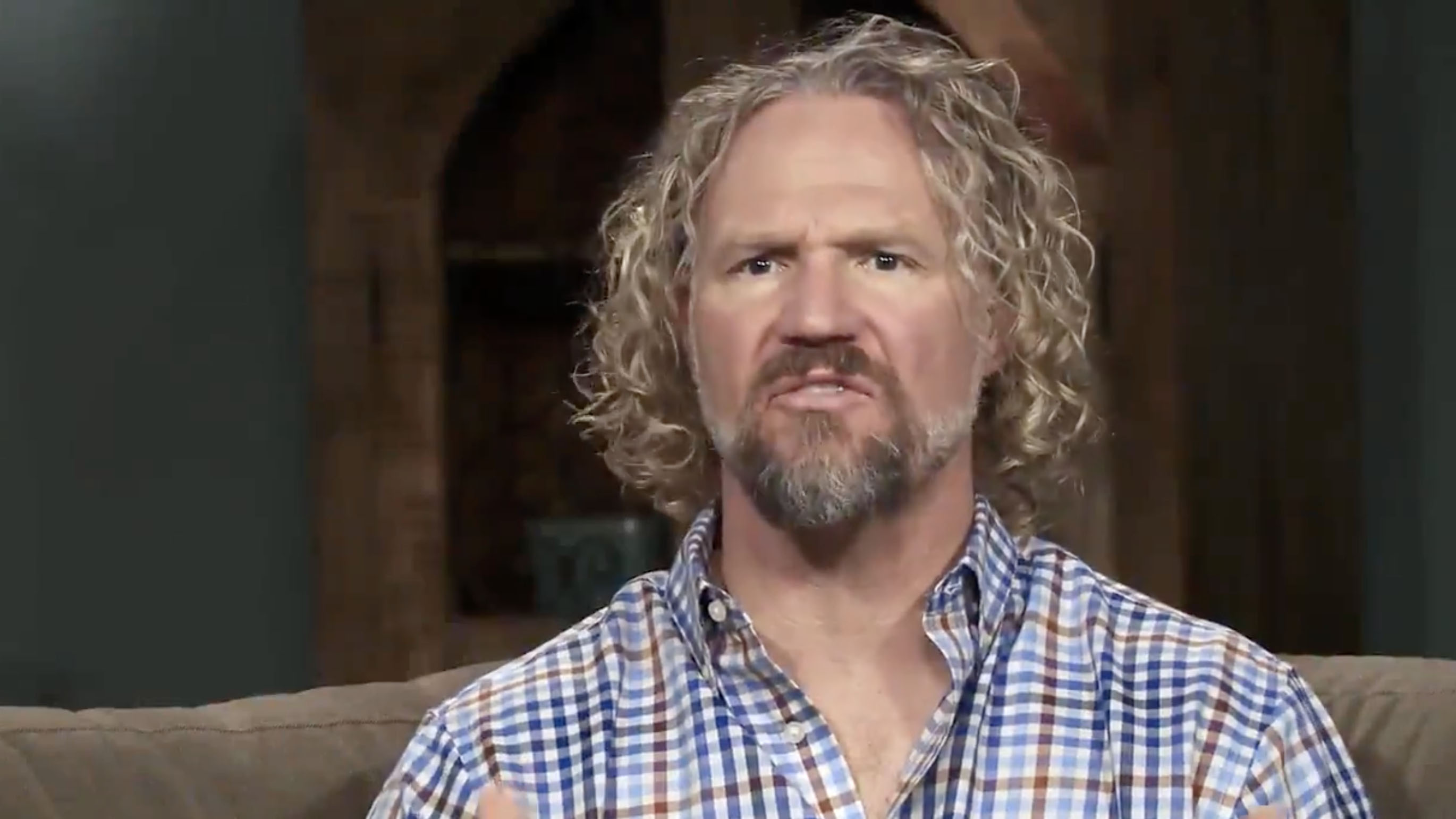 And Meri seemed to be all about self-love and independence in her latest Instagram post on Sunday.

The TLC star beamed at the camera as she posed in front of the yellow inn while wearing a yellow "Happy Halloween" T-shirt and tight, ripped jeans.

Meri also paid tribute to her late grandma – who grew up at the bed and breakfast – on what would have been her 100th birthday.

"Yesterday many of our family members got together here at my grandma's childhood home, enjoying each other's company, sharing memories of Grandma, and sharing some of our favorite foods that she used to make.

"Grandma was one of those people that was well known, well respected, and well loved. The kind of person who would do anything and everything for you.

She concluded: "Although Grandma hasn't been here on earth with us for many years, her legacy lives on, her memory is still alive and strong in our hearts, and we will continue to honor her by living, giving, and loving the way she always did!"

Just days earlier, Meri took a solo road trip to Las Vegas and shared a photo of the strip as well as a glam selfie.

She wrote: "Road trippin' it again today! Definitely one of my favorite things to do!! I always have something amazing to listen to while I drive, and I do plenty of driving."

Meri first starting sharing photos from her cross-country getaway earlier this week during a trip to Disney World in Orlando, Florida.

She shared photos from her trip, posing with another man throughtout the theme park.

Late last month, Meri took to Instagram Live to participate in her weekly Fridays with Friends video alongside her best friend Jen.

After joking that she wasn't happy with how close her face appeared to the camera, Meri explained that she was visiting Florida without Kody.

She told her followers: “Y’all, I am in Orlando, Florida right now and I didn’t bring my real tripod thing so my arm’s gonna get tired.”

Meri seemed overly cheerful throughout the hour-long video, which prompted one Sister Wives fan to ask if she was "buzzed."

Later in the clip, Meri implied the trip has no end date.

The spontaneous vacation comes after Kody's other wife Christine, ditched their family and moved back to Utah.

Christine called herself a "single woman" in legal documents after she sold her Arizona home and slammed her marriage to Kody.

Christine, 49, is not legally married to Kody, as she is his third spiritual wife, making her “single” on the court documents.

Kody was only legally married to Meri, his first wife, before he divorced her to marry fourth wife Robyn, 43, to be able to adopt her children from a previous marriage. 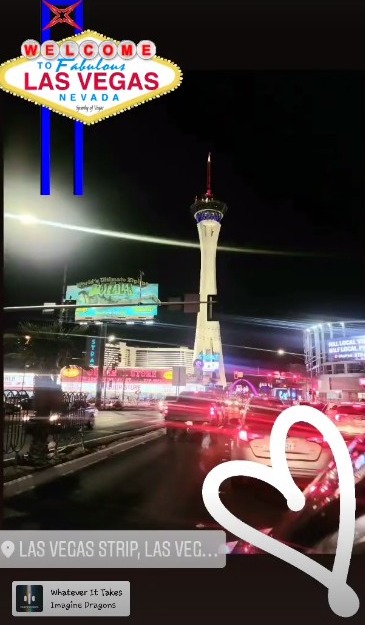 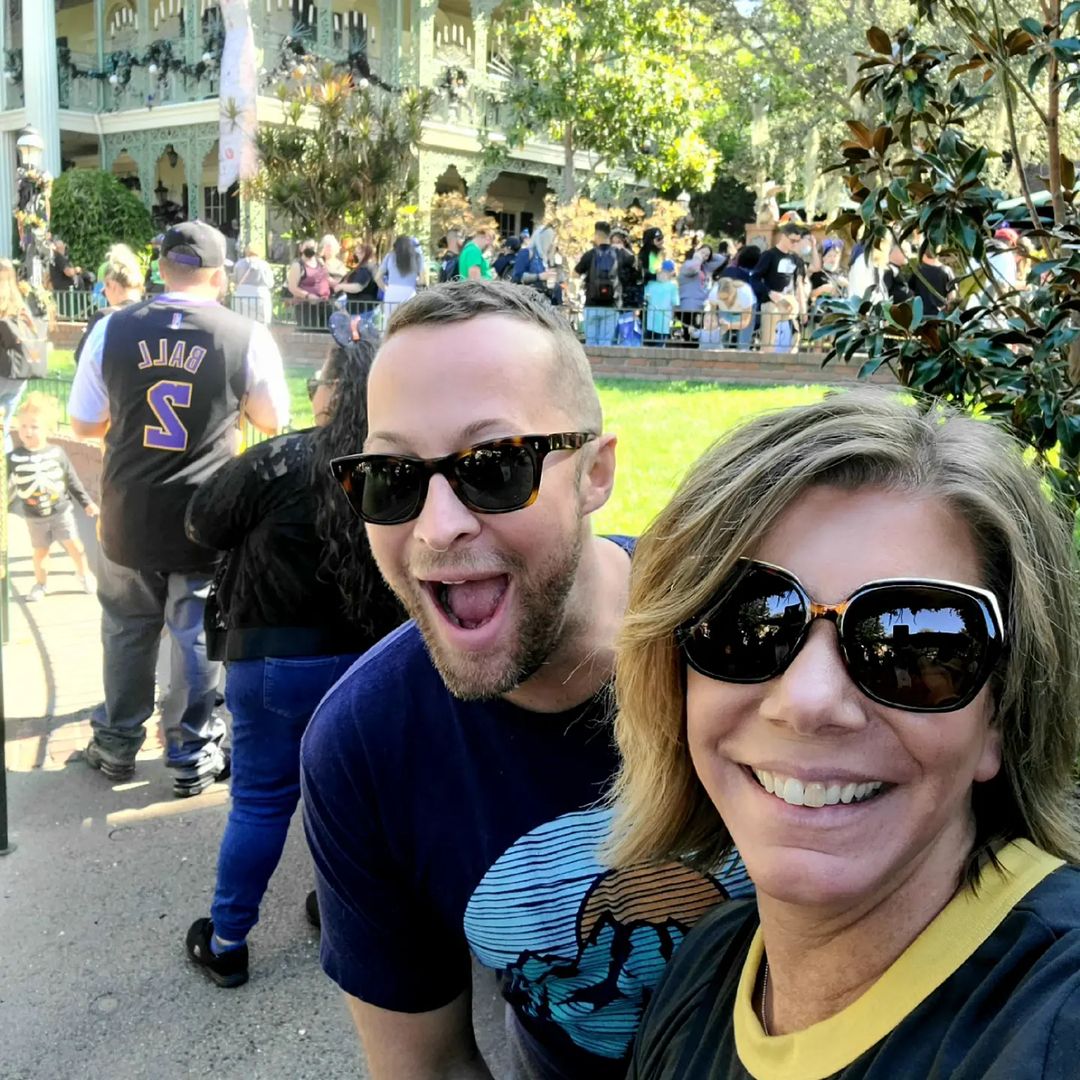 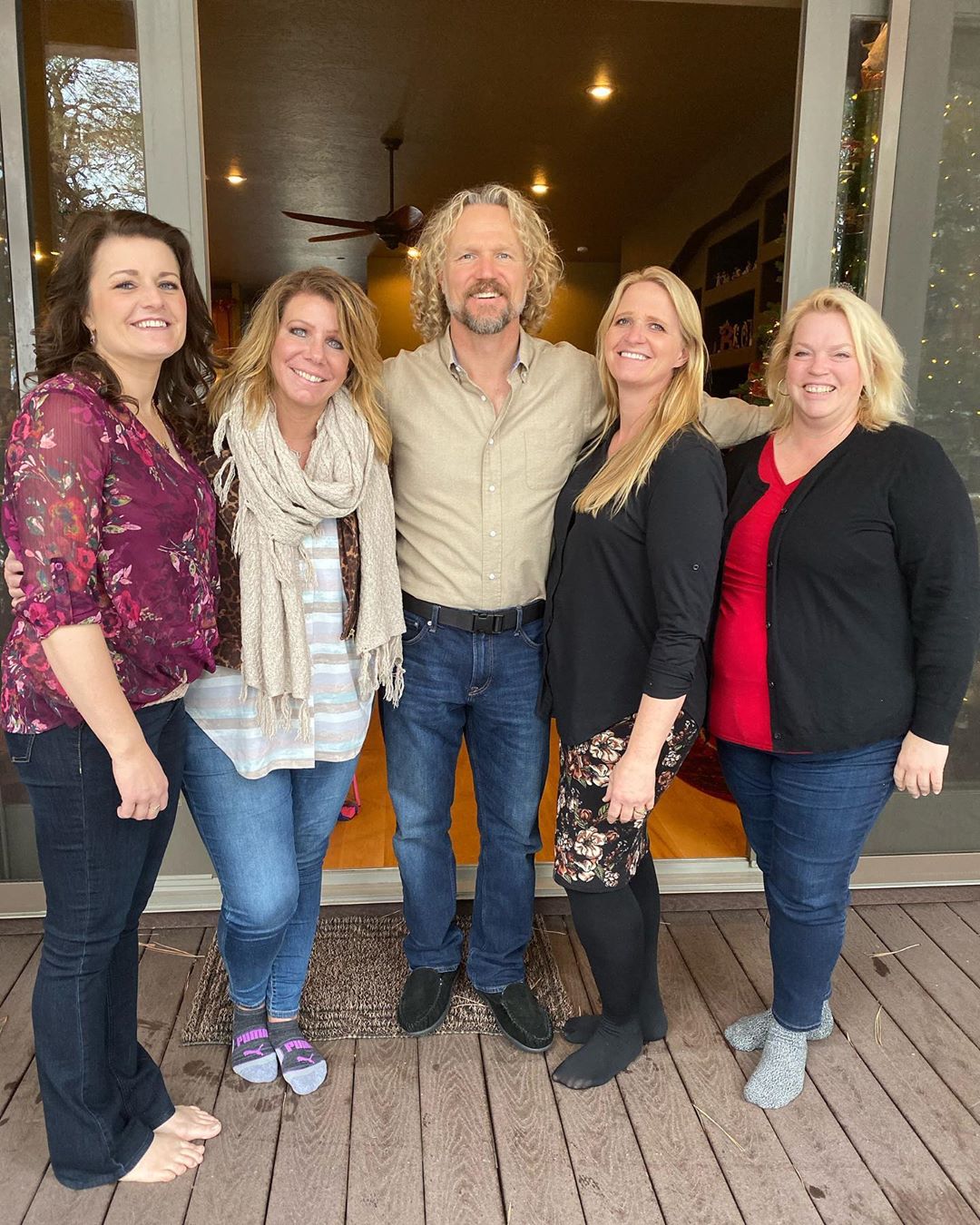