'SmartLess' Docuseries With Jason Bateman, Will Arnett and Sean Hayes Set at Discovery+ TCA 21: The two-part series will follow the trio’s live tour of their popular podcast 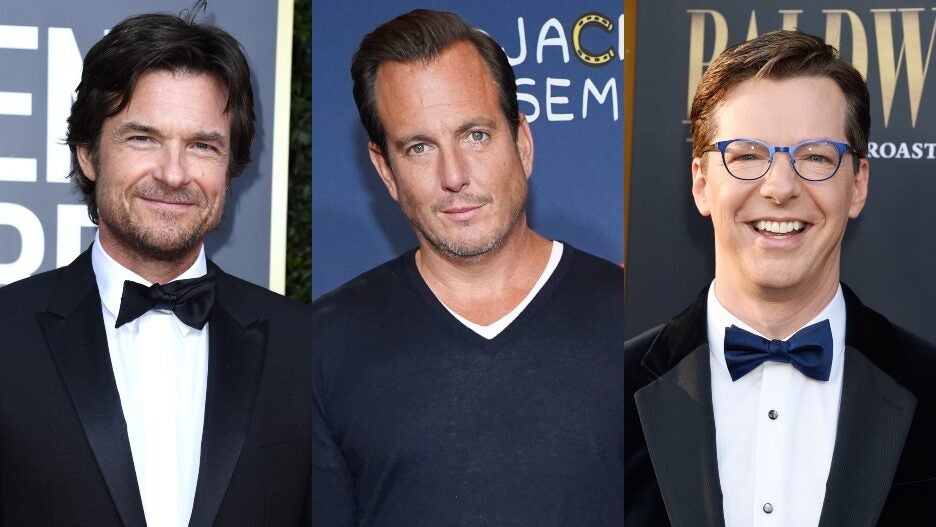 Discovery+ has ordered a docuseries that will follow Jason Bateman, Will Arnett and Sean Hayes on the live tour of their popular podcast “SmartLess.”

The two-part series will debut in 2022 and feature highlights from their celebrity interviews during the tour, as well as exclusive, behind-the-scenes access throughout the six-city tour that takes place in February. The tour will stop in Toronto, Boston, Brooklyn, Chicago, Madison, Wisconsin, and Los Angeles.

“SmartLess” is described as “a podcast that connects and unites people from all walks of life to learn about shared experiences through thoughtful dialogue and organic hilarity.” Each episode features on of three hosts spring a mystery guest on the other two. 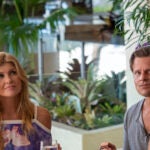 “Jason, Sean and Will are three absolute legends who have accomplished so much in this industry – from comedy to drama, on the stage and to our screens,” said Lisa Holme, Group SVP of Content and Commercial Strategy for Discovery, Inc. “As they are now conquering the world of podcasts, we’re excited to show an entirely new side of them in this docuseries, where we will have incredible access to all the behind-the-scenes moments from what is sure to be an insightful and hilarious tour. And to all the ‘SmartLess’ fans: please know we’re still working on the deal for Tracey from Wisconsin.”