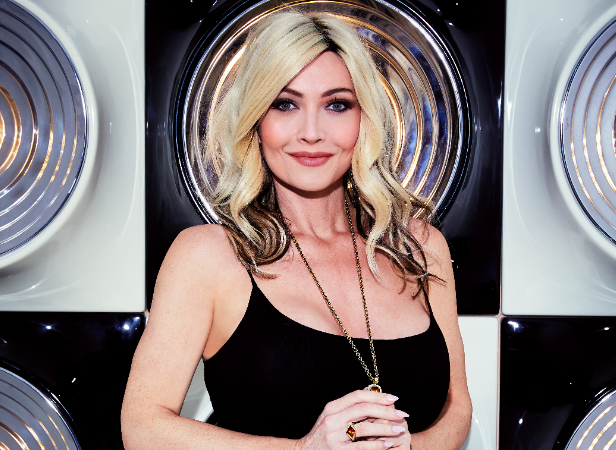 The UK’s leading agent for actresses in television and soap has lifted the lid on some of the meetings she has endured in her career – which included some bosses agreeing to the return of a female character on the condition that the stars had plastic surgery to maintain a look of youth.

Melanie Blake, who has written a Sunday Times bestseller called Ruthless Women which gives a fictional but apparently very relatable insight into the soap industry, told Metro.co.uk that at one point in her career, she found herself approaching clients and telling him about the choice they had to make for the role.

She explained to Metro.co.uk: ‘I have had some monstrous meetings about TV where you just think, “how do you sleep at night talking about someone like that?” Women who read this book have said they always knew it was like that behind their back. You know when you just know that you know something? And boy, the actresses know.

‘So what else are women having to not say or even things that have been said to her that was normalised at the time. Some things only register years later that this is wrong. Always along the line, if they hear someone talk about someone in a gross way, they will always wonder if they too are being talked about that way.

‘It’s also interesting to note that you only get this treatment when you’re considered to be sexy. I had a producer speak to me and told me the actress could come back but needs a facelift first. And this was not a one off occasion.

‘And I am not ashamed to admit that I did have a conversation with someone and say, “right lady”, as Bet Lynch would say, “we have a decision to make. They want you back but they want you to have a new face” – that’s the brutality of showbiz! Some decided to leave the spotlight and some returned anew so to speak.

‘And it’s not just actresses, presenters are also in for tough time, well the women are… I was at a meeting with Coleen Nolan when the producer prodded her stomach and said “what are we going to do with this?”. She was only a size 12 at the time!’

You can grab yourself a copy of Ruthless Women by heading on over to Amazon.