Spoilers: Callum quits the police for Ben in EastEnders? 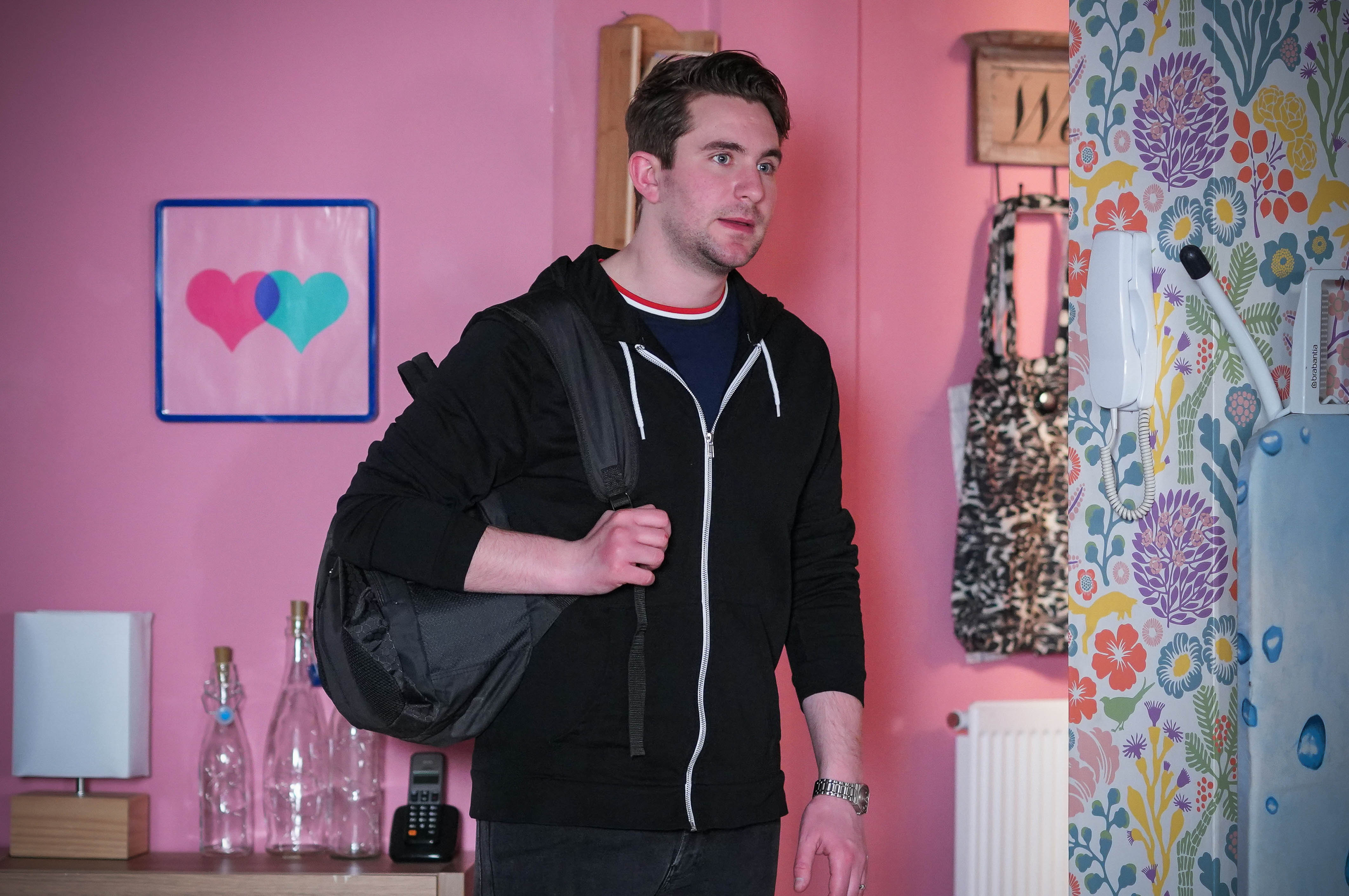 Following Callum telling Ben about his police betrayal, it looked as though Ben was prepared to leave everything that happened in the past.

However, with Ben’s worries clearly increasing, he recently asked Callum to consider leaving the police.

After Ben asks him to quit his job, Callum tells his husband he’ll think about it, but deep down he’s torn.

Over at the Slater’s, an oblivious Phil (Steve McFadden) isn’t happy to see two policemen there and assumes the worst about Callum.

Later, when Callum is distant during their anniversary celebrations, Ben assumes Callum is upset bout being asked to quit his job.

Ben admits he was wrong, but needs some distance from police life, suggesting they don’t talk about work for a while.

Callum feels as though he can’t talk about Fitzy following his stabbing so he panics and leaves.

It’s not looking good for Callum at the moment, but will he really give up his job for Ben’s sake?

What will the future hold for them both?