Spoilers: Dana angrily dumps Bobby after he makes a huge mistake in EastEnders 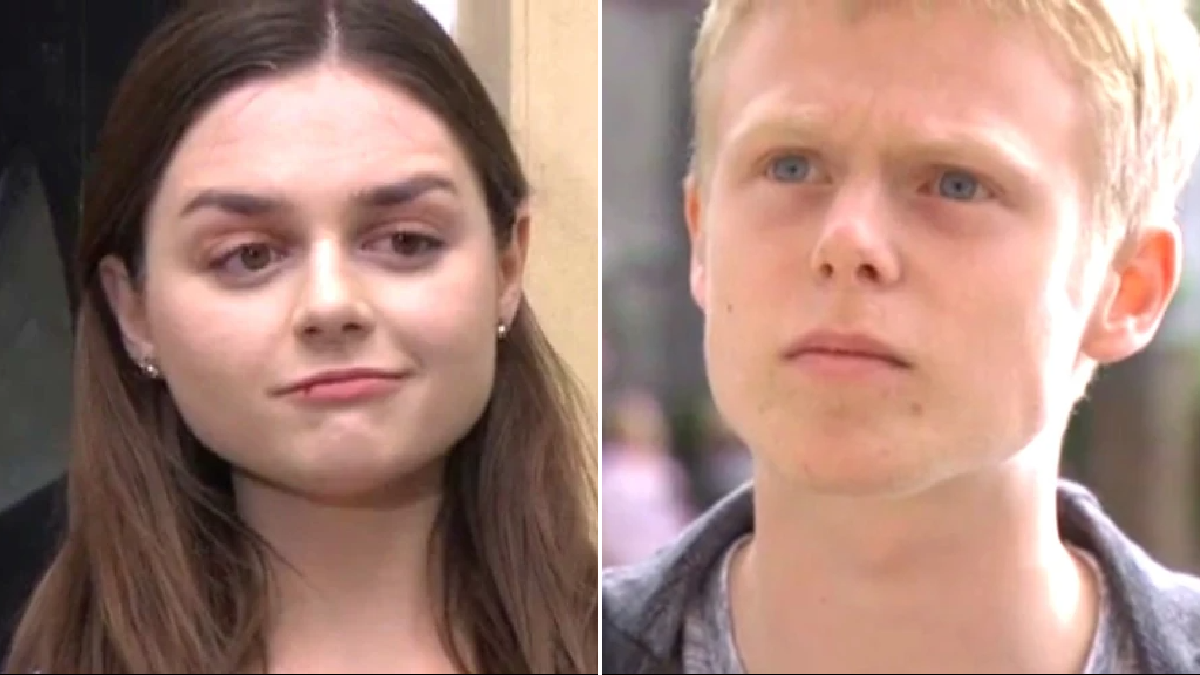 Bobby Beale (Clay Milner Russell) has made another mistake in his relationship with Dana Monroe (Barbara Smith) after trying to encourage her to go to university in EastEnders.

Last week, Bobby faced Harvey’s (Ross Boatman) anger after he struggled to save Dana from an Islamophobic attack.

Tonight, still convinced being in Bobby’s presence would lead to further danger, Harvey was trying (and very much failing) to convince Dana she should end her relationship.

As Dana left, she met Bobby in the café, who gave her a gift and said he loves her.

Meanwhile, at home, Harvey’s anger grew when he found a letter from a university in Dana’s dressing gown.

Meeting up with Bobby, Harvey tried to convince him to speak to Dana and change her mind about going to uni.

Now, this is Bobby we’re talking about, someone desperate to impress the father of his girlfriend – of course he was going to do as Harvey asked.

He made his way over to see Dana, tried to speak to her about attending university, but the she soon realised her dad had spoken to Bobby about her choices.

Dana was furious that Bobby hadn’t considered her feelings and angrily dumped him.

Or is it definitely all over?