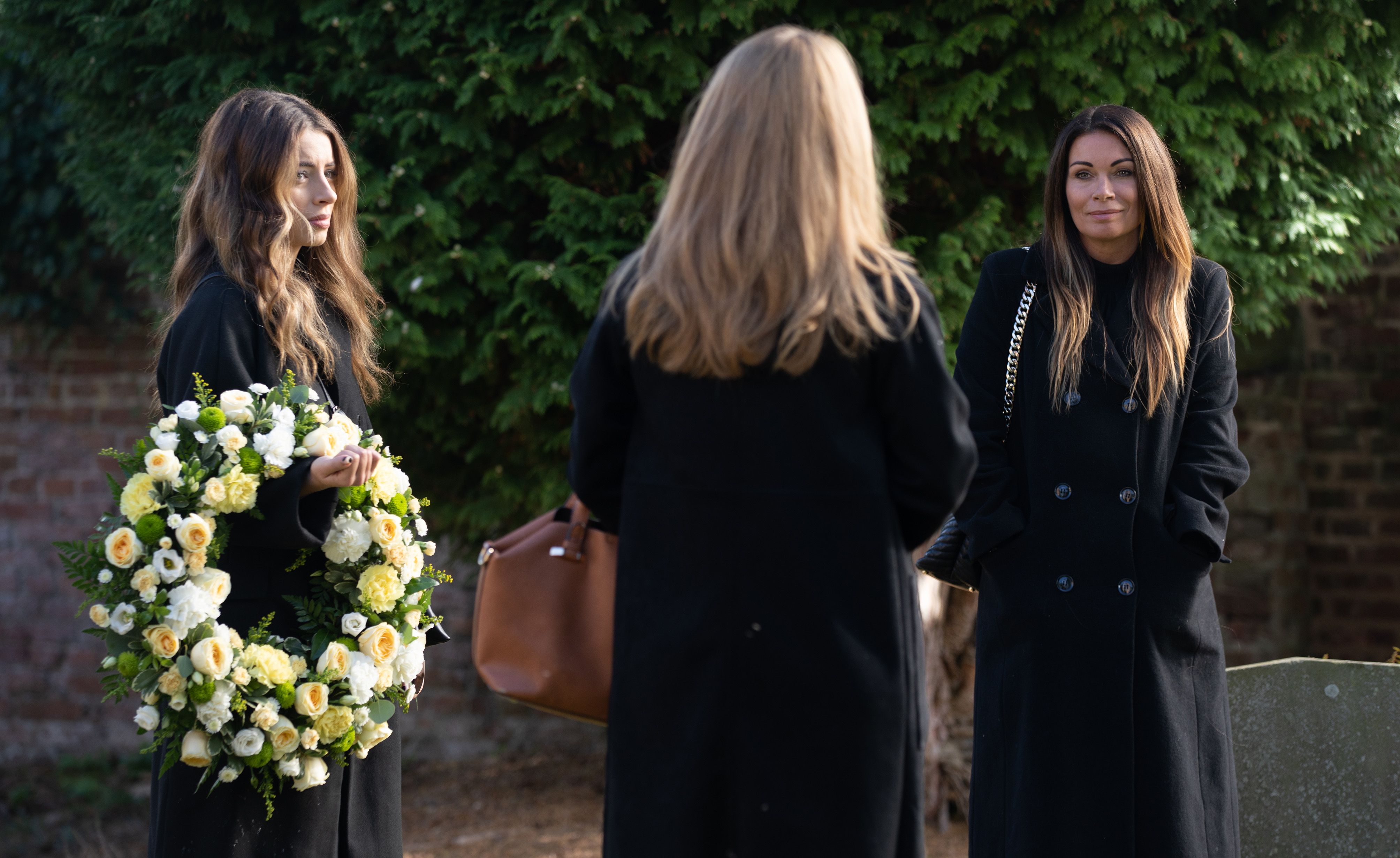 Despite their attempts at shouting for help, it was Shona (Julia Goulding) who found Jenny and Johnny in the Victorian sewers.

Jenny managed to swim to safety, but because Johnny was so exhausted, he didn’t have enough energy to fight and save himself, and sadly drowned in the sewers.

Carla and Jenny deliver their heartfelt eulogies but at the wake, concern grows for Jenny as she starts knocking back the wine again.

Later on, Jenny tells Daisy (Charlotte Jordan) some news – she’s the sole beneficiary in Johnny’s will and he’s left her £20k.

Huge news for Jenny, but has she made a mistake by telling Daisy about the massive amount of money she’s just been given?

If Carla discovers the news, how will she feel?