Spoilers: Kim sets out to destroy Phil in EastEnders 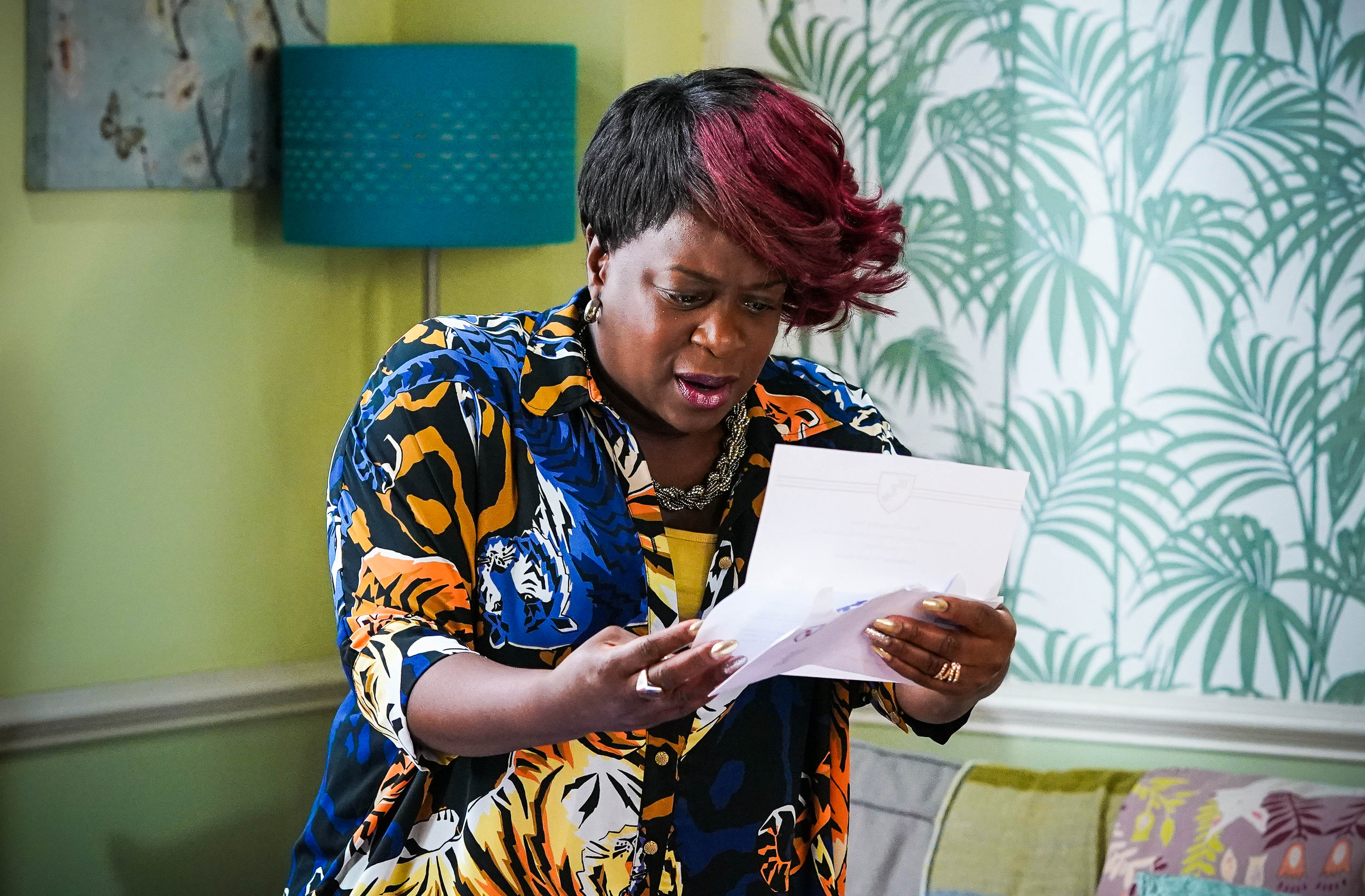 Kim Fox-Hubbard (Tameka Empson) has made it her mission in life to bring down Phil Mitchell (Steve McFadden) after he was involved in the brutal killing of her husband Vincent in EastEnders.

Kim knows that the killer was part of gangster Aidan Maguire’s gang, but she’s vowed that Phil has to pay for the fact that he covered up the truth for so long.

Recently, matters were made worse when Kim paid a visit to the scrapyard where Vincent was killed.

Kim found Howie working at the scrapyard, and he later confessed that Phil threatened and silenced him over what he knew about Vincent.

Now though, things have changed.

After Denise (Diane Parish) and Howie grassed Phil up to the police, Phil went on the run with his son Raymond. Patrick (Rudolf Walker) and Kim want to go to the police, while Kat (Jessie Wallace) and Sharon (Letitia Dean) try to explain their side of things.

But when Kat and Sharon make a discovery, they wonder whether they might have worked out what Phil’s next move is going to be.

With Kim keeping a close eye on what’s going on, Kat and Sharon try to plan their next move carefully.

But Kim isn’t going to stop until she’s made Phil pay for his crimes, and when she becomes suspicious of what Kat and Sharon have found out, the race is on – who will get to Phil first?