FORTY years after they were last on screen together, telly cop legends Starsky & Hutch are making a return.

David Soul and Paul Michael Glaser, who played Kenneth “Hutch” Hutchinson, and David Starsky in the Seventies show, are planning a reunion, despite now both being aged 76. 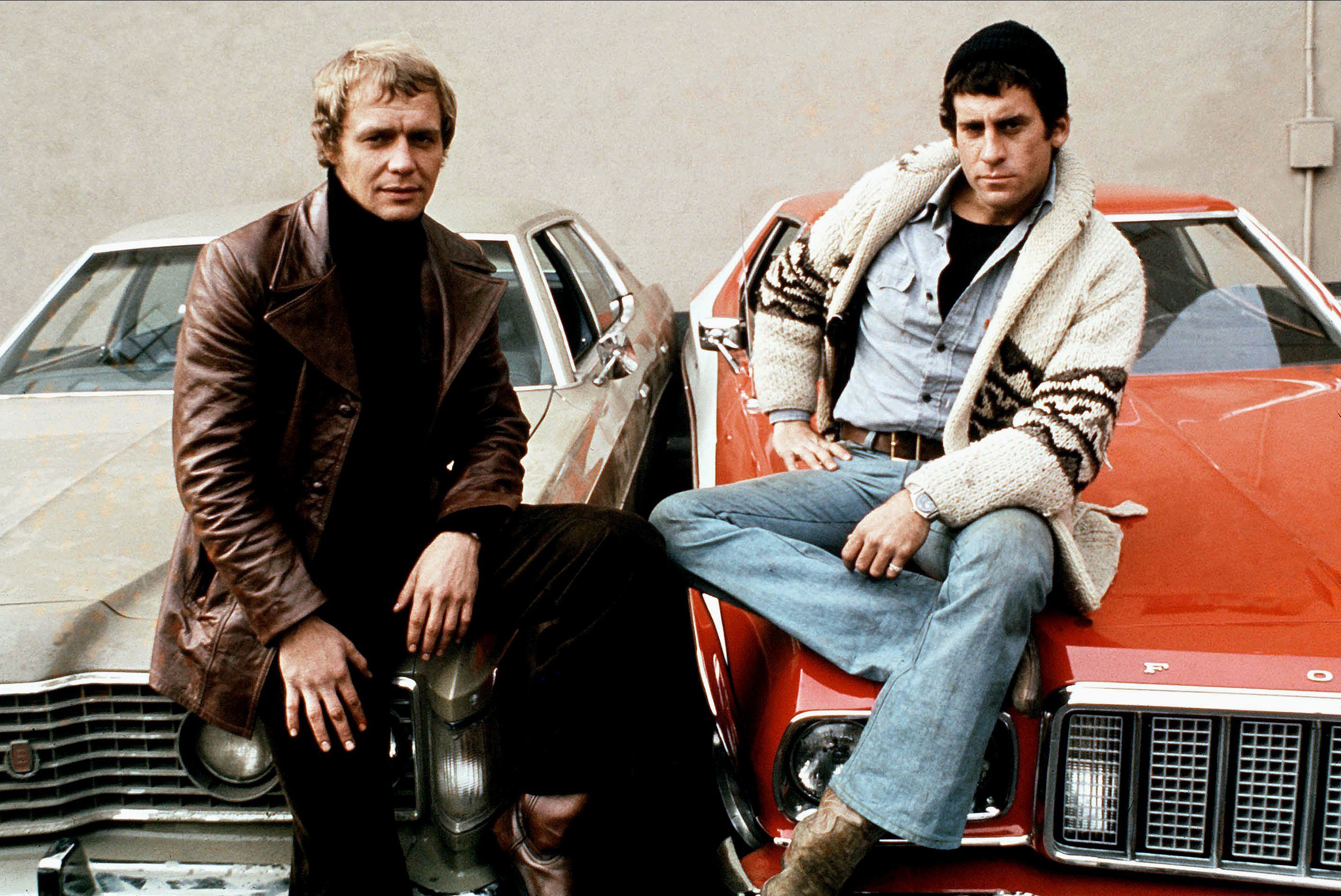 The pair are hoping to celebrate the legacy of the show, which ran for four seasons from 1975 to 1979, by shooting a one-off special.

In an exclusive interview, David said: “We are in talks to make a new movie. We are discussing plans to do something with two 76-year-old guys coming back, just me and Paul. It could be a lot of fun.

“Now, in film, whatever is old is new again. Some of us get it and some of us grew up with it. It is our idea. Jumping on car bonnets and running down fire escapes is what it’s all about.” 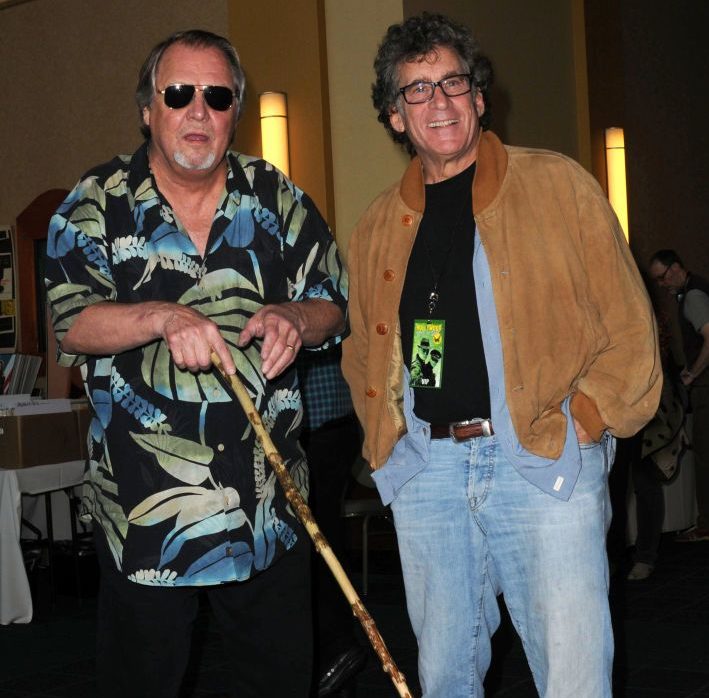 Speaking at the Celebrity Cigar Smoker of the Year awards in London on Monday, he added: “The show was about our relationship. It will probably be called Starsky and Crutch.”

The duo made a cameo in the Starsky & Hutch remake back in 2004 with Ben Stiller and Owen Wilson.

Perhaps Ben and Owen can be the ones making cameos this time around.