Home » TV » Stevie Bradley ex-girlfriends: Who has Stevie from Love Island dated before?

Stevie Bradley ex-girlfriends: Who has Stevie from Love Island dated before?

Stevie Bradley is one of the newest boys to appear on the hit ITV2 show. Stevie entered the Casa Amor villa last week with five other new boys. But who has he dated before? Here’s everything we know about Steve’s ex-girlfriends.

Who has Stevie from Love Island dated before?

Making his feelings clear for fellow Islander Lucie Donlan, the romance between the two could be progressing in tonight’s episode.

But many viewers have been wondering who the 21-year-old student has dated before.

In his opening interview with ITV, Stevie kept quiet about his ex-girlfriends before he came into the villa.

The Love Island contestant did, however, talk about how he’s found dates in the past during the chat with ITV.

Stevie said: “I have dabbled with dating apps in the past like Tinder but it just seems that you are swiping for dear life.

“It’s mainly Instagram that I use now to get dates and I’ve not been on very many.”

WHO IS GOING INTO CASA AMOR? 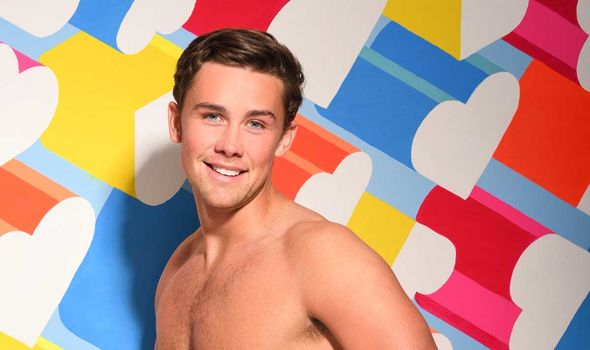 Despite having not been on many dates before, Stevie did reveal he’s had a particularly bad one in the past.

He told ITV: “I went on a date with a girl from Uni, we ended up going out afterwards.

“She asked me if I could remember her name and I didn’t have a clue. Not one of my finest moments.”

Stevie’s Instagram doesn’t reveal much more about his ex-girlfriends, as the 21-year-old mainly posts images of him and his friends.

But Stevie did speak to ITV about his perfect girl before he entered the villa, saying he likes someone with a great sense of humour.

He explained: “Someone who doesn’t take themselves too seriously and is up for a good laugh. I want someone to go on dates with and have a good time with.”

HOW OLD IS MAURA HIGGINS ON LOVE ISLAND? 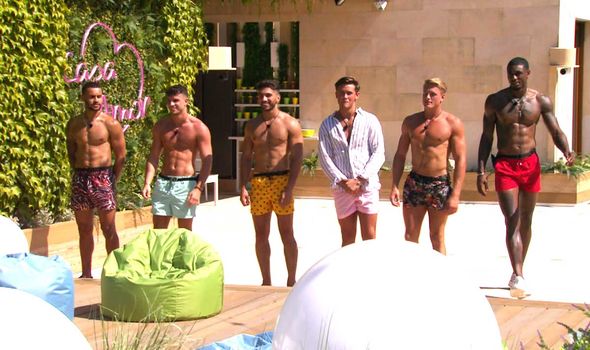 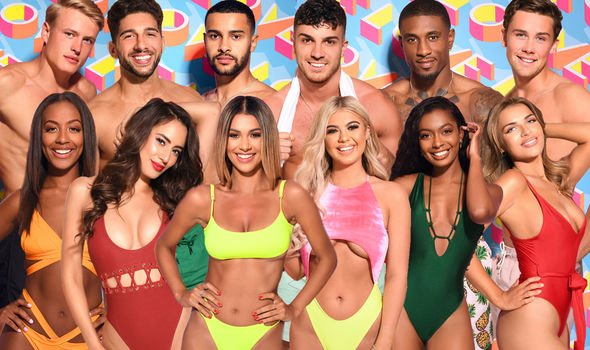 The Love Island hopeful also revealed his ideal woman is Lucy Watson from Made in Chelsea.

Last night saw Stevie flirt with fellow Islander Lucie Donlan when she asked him what his type was.

Stevie told her: “I don’t really have a type looks wise, it’s really down to who I click with.

“But coming in you were definitely the only sort of girl I was really looking at.”

The pair then stayed in the same bed on the first night in Casa Amor, which could be a sign of a potential recouping.

HOW TO WATCH LOVE ISLAND 2019 ONLINE 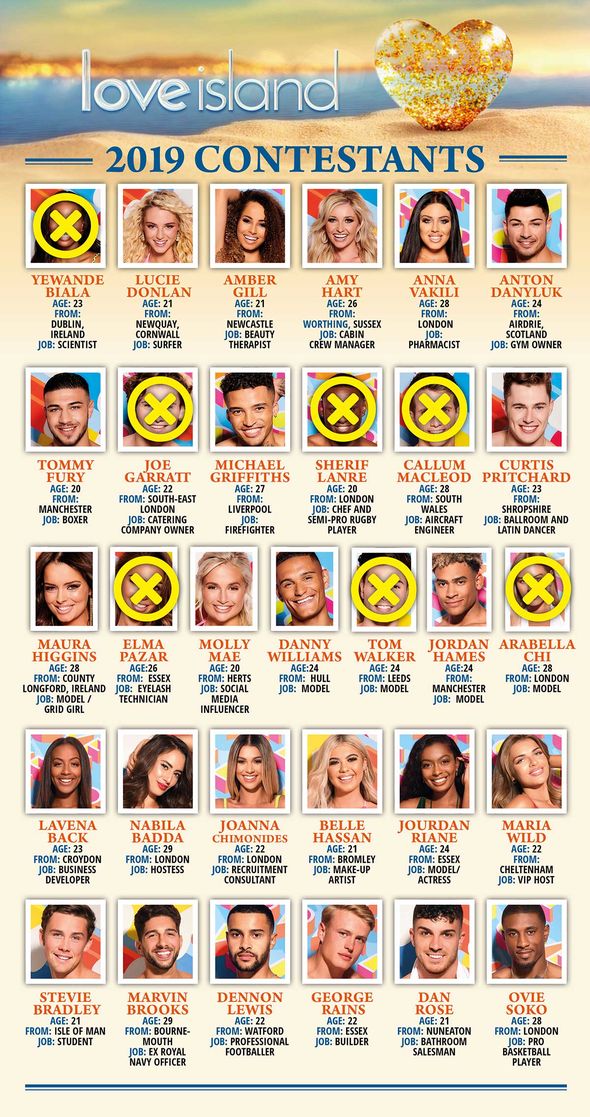 However, Stevie hasn’t been making fast friends with all of his fellow Islanders as he annoyed Molly-Mae when he made a joke about Tommy Fury.

When speaking about whether his head could turn, Stevie said: “I don’t think a lot is going on in his head to turn.”

A preview for tonight’s episode hinted about what is next for the Islanders in Casa Amor.

The clip shows Curtis Pritchard could be experiencing some troubles in his coupling with Amy, while Michael Griffiths is getting closer to Joanna Chimonides.

Love Island 2019 airs nightly at 9pm on ITV2, apart from on Saturdays