DEATH In Paradise star Ben Miller has revealed the real life conflicts that have inspired his dark new ITV drama Sticks and Stones.

The drama takes place in the world of sales and will explore theme such as workplace bullying and harassment culture, and Ben, has now admitted that filming often left him feeling "really uncomfortable". 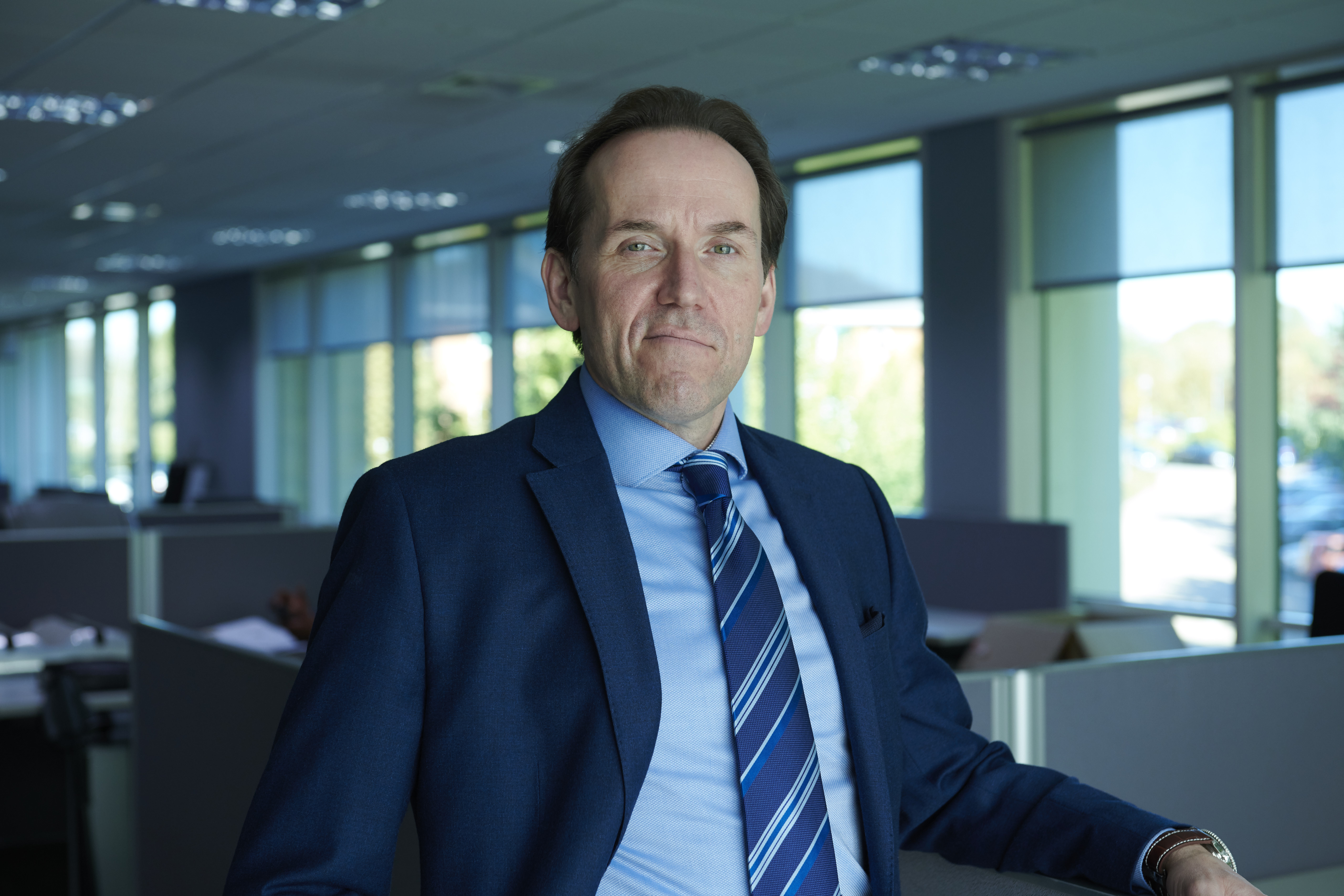 "When a traffic warden puts a ticket on your car – I've certainly been in a situation of pushing back on that, or being pushed back on," he said.

"Any confrontation takes the threat of violence or, you know, you're going to be put in your place, or bad things will happen to you if you do this.

"That's not far from any situation where we come into conflict. It's everywhere.

"It was really uncomfortable, actually, for a while, doing this." 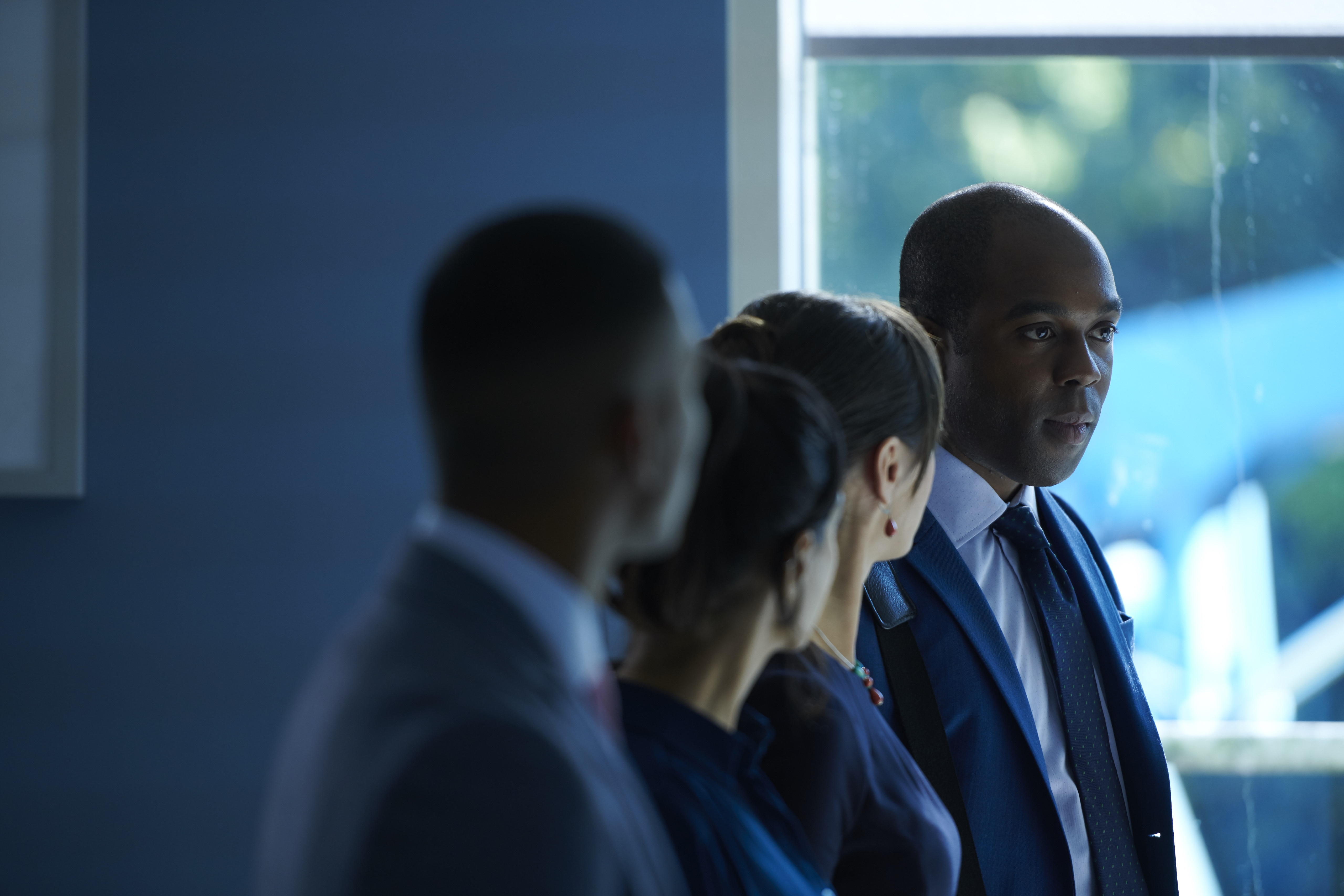 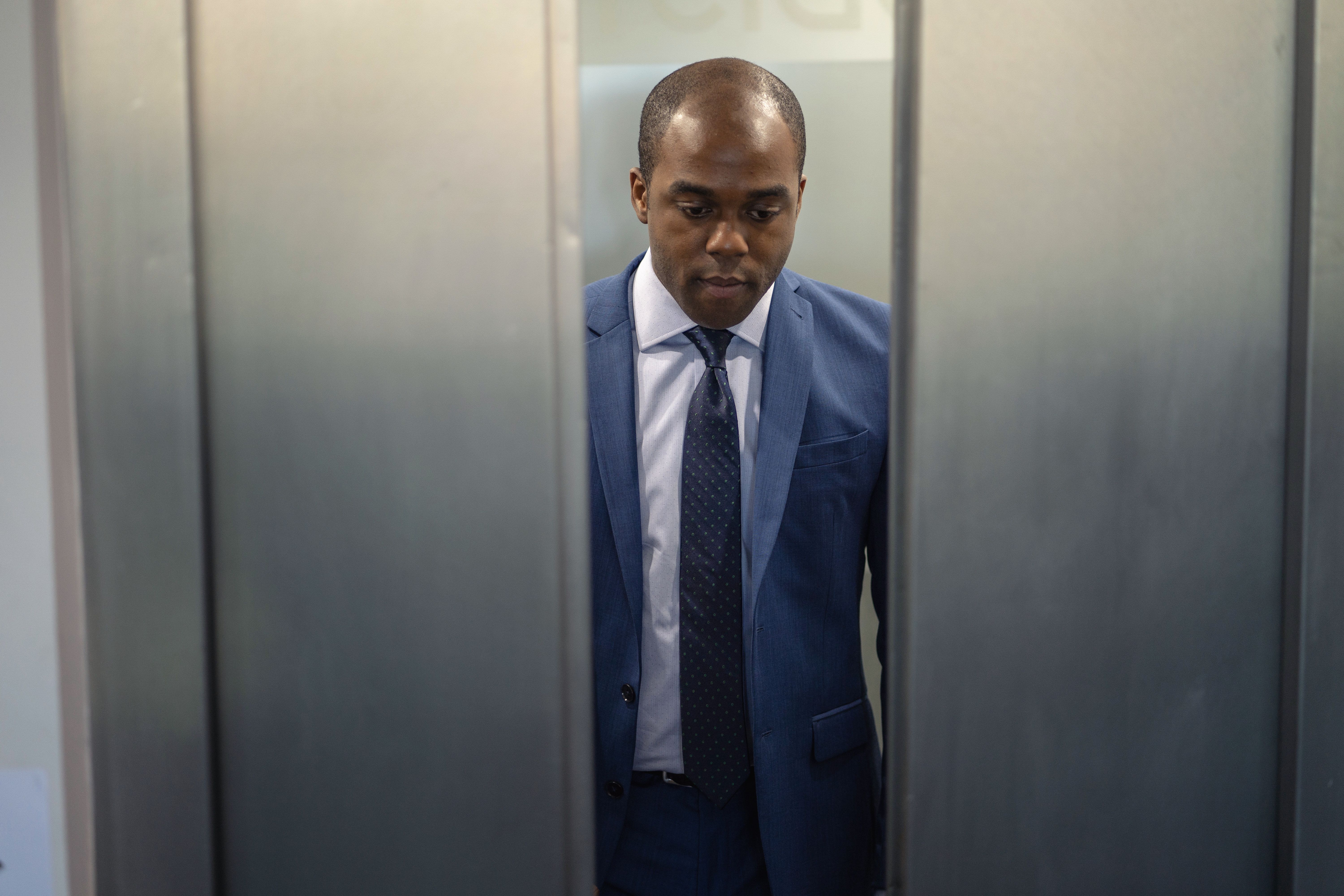 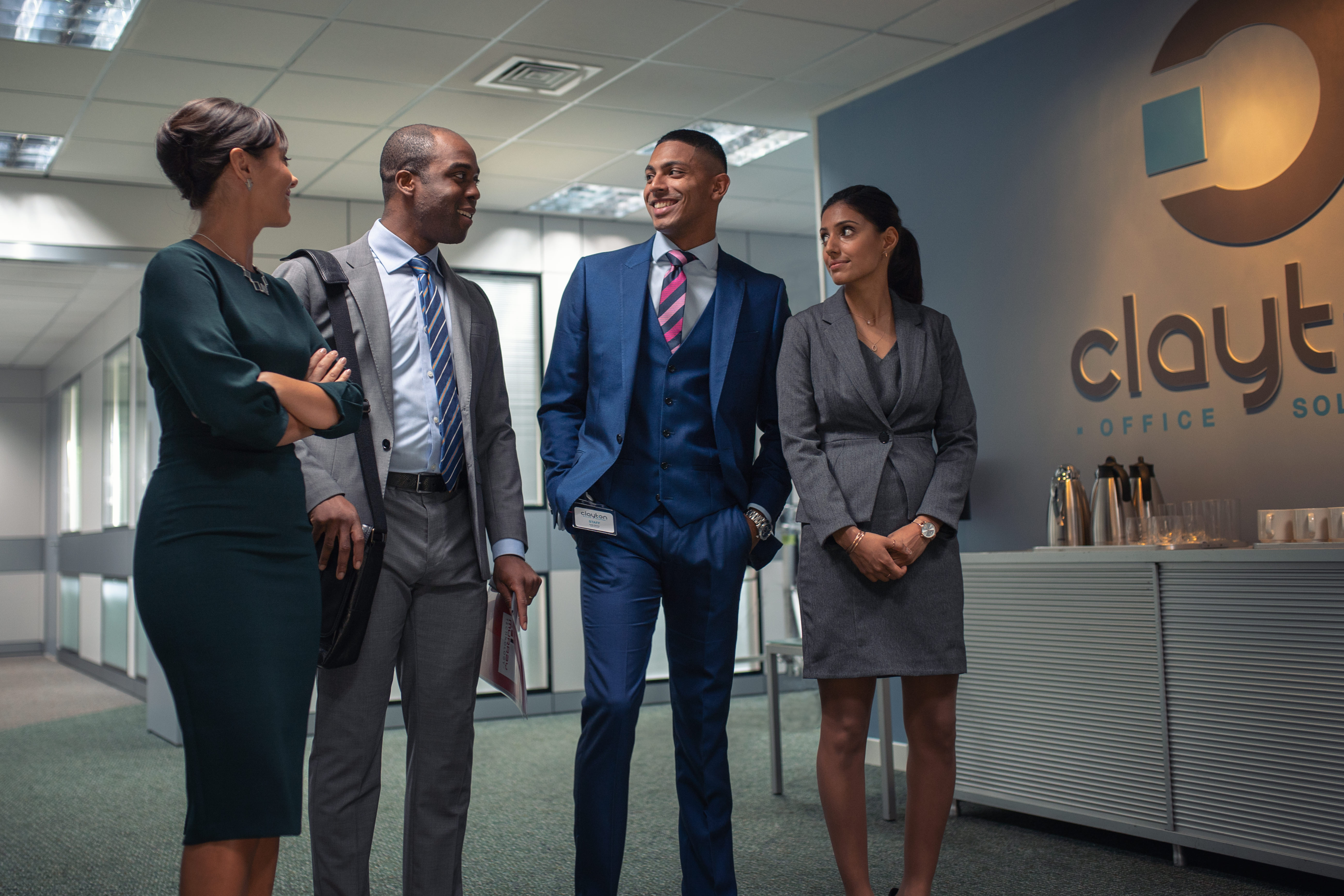 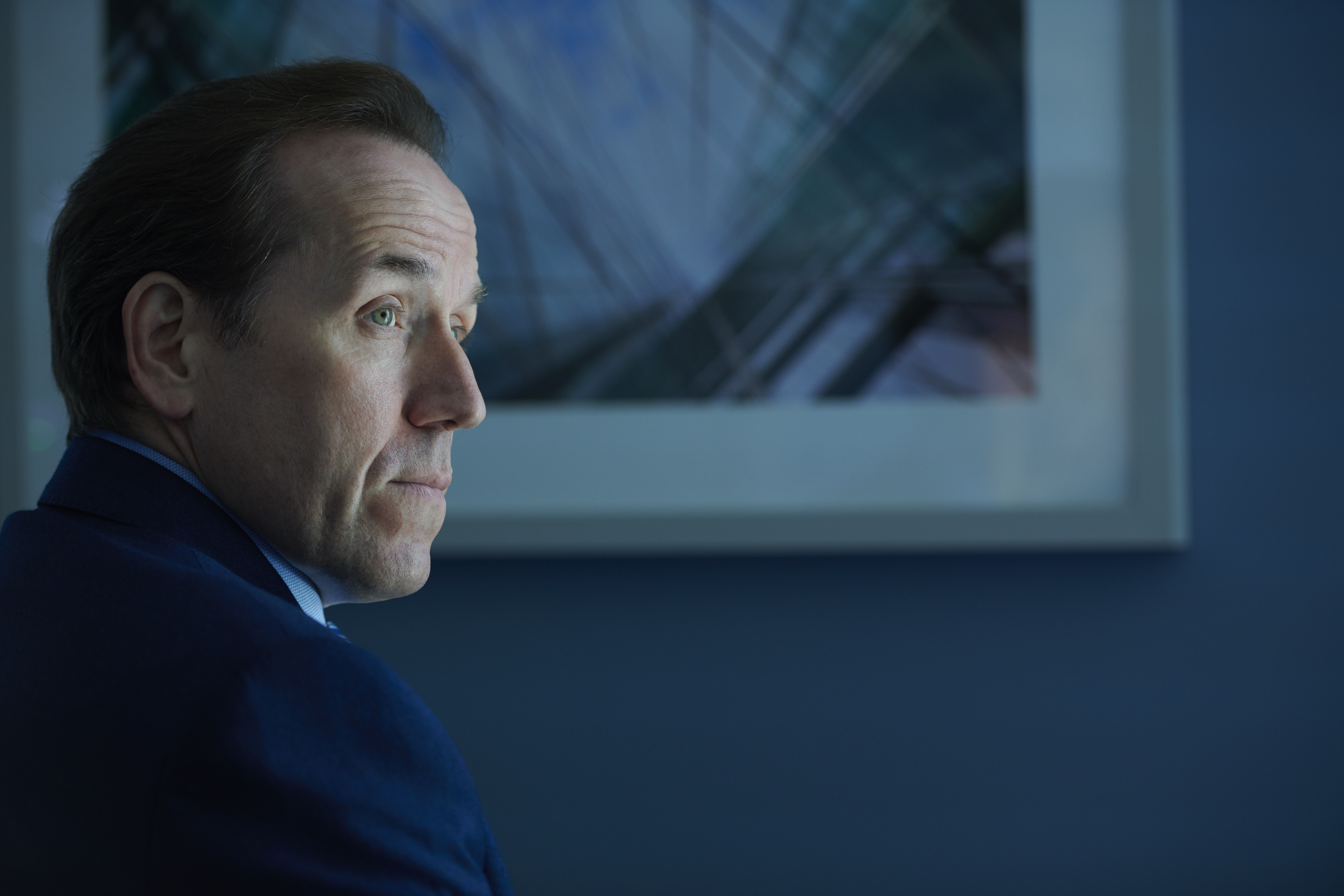 Miller will play the boss Chris Carter in the three-part psychological drama from Doctor Foster and Press writer Mike Bartlett.

The show follows Ken Nwosu's Thomas Benson, a sales associate who is well respected in the office.

However, when a team presentation to a potential client goes wrong, Thomas panic and faints.

With the team losing the contract – and the potential bonuses – things begin to take a turn for the worse as it seems everyone is now against him. 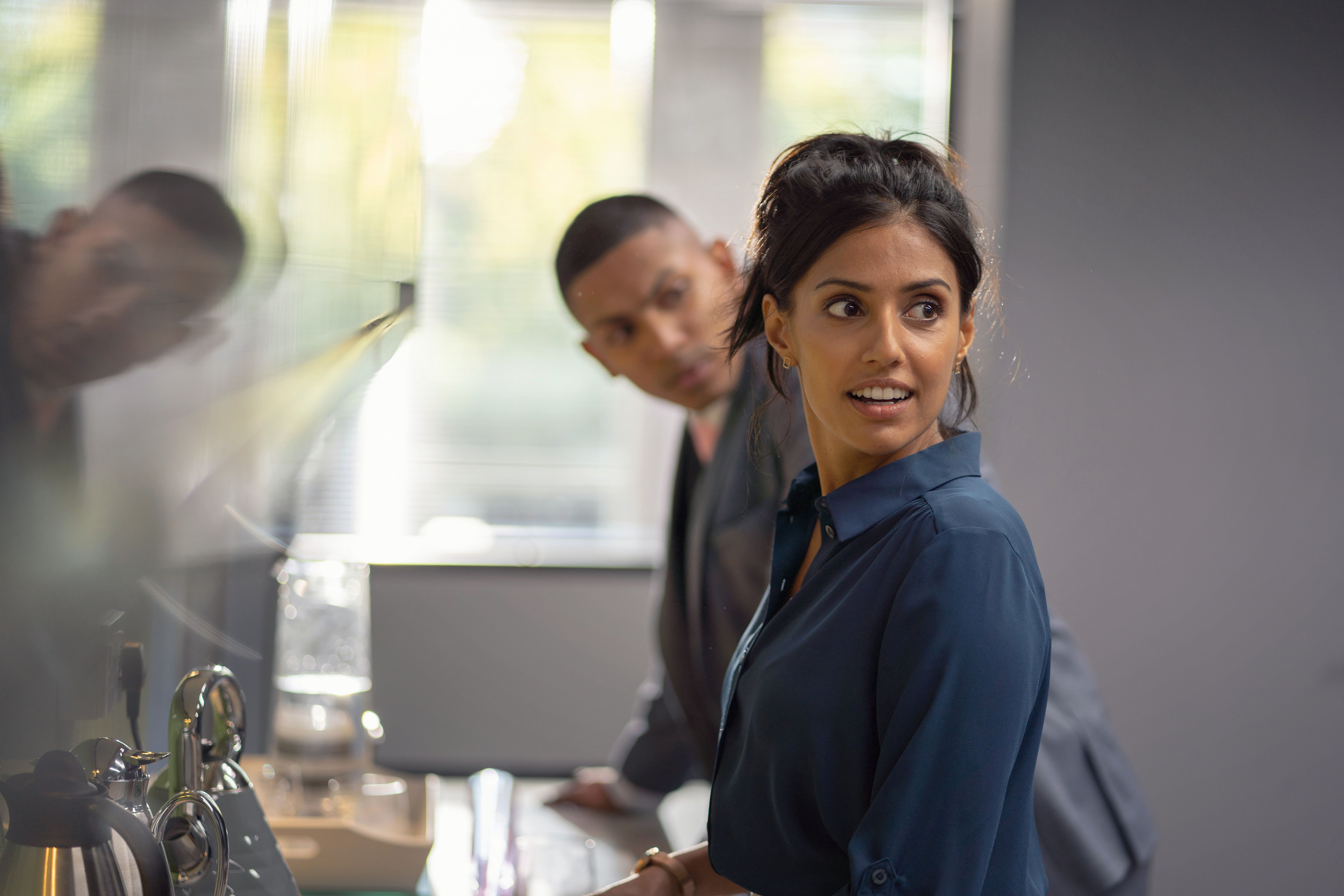 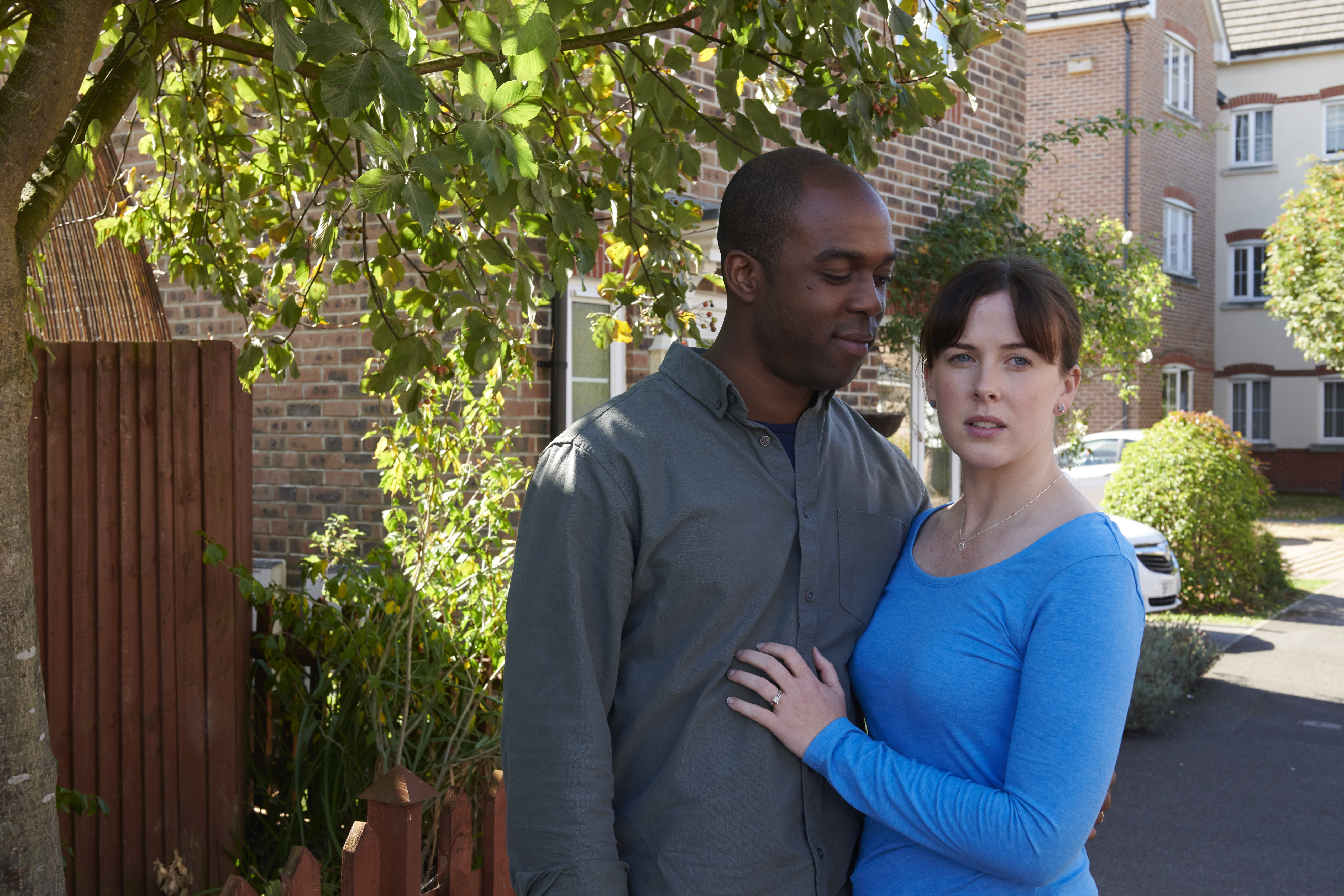 "You're sort of hyper-conscious of — because a lot of this stuff is usually buried in the subtext of what we say to other people. We're not really thinking about it," Miller told Digital Spy.

"But you can… you know, how do you treat the Uber driver that brought you here today? How did you treat the bus conductor on the bus you came on? How did you behave with the people standing on the platform on the Tube? How did they behave with you? Do people push you around on the Tube? Did somebody decide that that was their seat and — this is the world we live in. We're hierarchical animals, aren't we?"