Bradley Walsh welcomed four contestants on The Chase and later introduced Mark Labbett as the day’s Chaser. However, when the host revealed who would be taking part in the show, some fans confirmed the show was a repeat and decide to spoil the result for others who wanted to keep the final chase score a mystery.

Chris, 40, Pat, 60, Josh, 29 and Beccy, 34 made up the team on today’s instalment and some eagle-eyed viewers recognised the players from a previous show.

Although, some fans were annoyed that ITV had aired a repeat, others were happy to find out how the team would get on .

However, a few viewers spoiled the result for everyone as they posted exactly what happened in the final chase on social media. 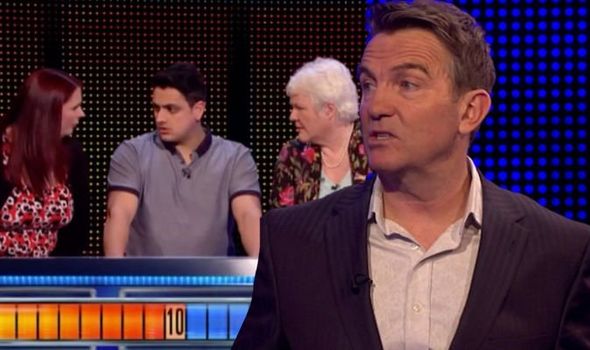 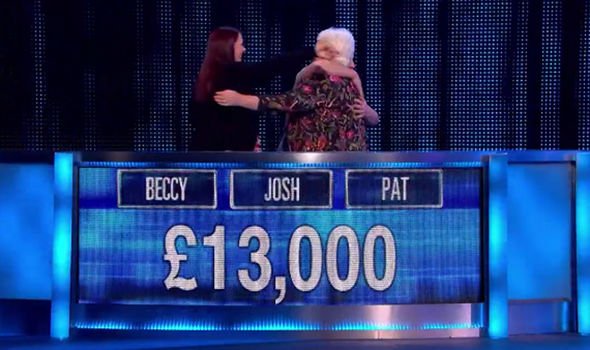 This viewer amongst others gave the entire game away by revealing Chris would be knocked out and the team went on to win.

However, fans lashed out at the “pathetic” viewers who wanted to spoil the show for those who hadn’t seen it and those who’d perhaps forgotten the final result.

One angry viewer wasn’t pleased as they tweeted: “Are you f*****g serious?! For f**k’s sake, stop spoiling it!”

Someone else agreed: “Anybody who tweets spoilers are just pathetic, mean spirited people #TheChase.” 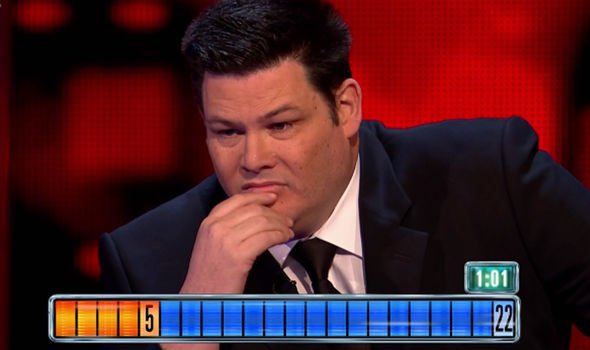 “If anyone tweets the result coronavirus will be the least of their worries,” another exclaimed.

“T**t posting results in timeline definitely not one of our gang of fun at The Chase. Yeah we know it’s a repeat dip face,” a fourth tweeted.

“Well done team. Off to block the silly sods who are quite happy to spoil it for everyone. They need to get a life #TheChase,” a fifth added.

Despite the spoilers, fans were in for a treat today as the Beast was beaten even though the team had got off to a shaky start.

First up to face the Chaser was Chris who had earned £9,000 in his cash builder round but was booted off the show within three questions against Mark.

Before the final chase, Mark made it clear he thought he had the result in the bag and didn’t think much of the team’s chances.

However, he was faced with a tough final as the three remaining team members scored 22 questions correctly.

Despite a strong performance throughout the show, Mark fell apart in the final and gave the team nine opportunities to push back.

Although they didn’t get them all correct, the team did enough to stop the Beast in his tracks and take home a share of £13,000.

Mark commented: “I said backstage, ‘Once I got rid of Chris, the game is over. How wrong was I?”

The Chase airs weekdays on ITV at 5pm.