STRANGER Things 3 first reviews are in as critics claim it’s filled with gore, heavy-handed 80s references, and viewers will have to sit through long action scenes.

Fans of the show are counting down the minutes until the next season drops on Netflix the new series has received a mixed response. 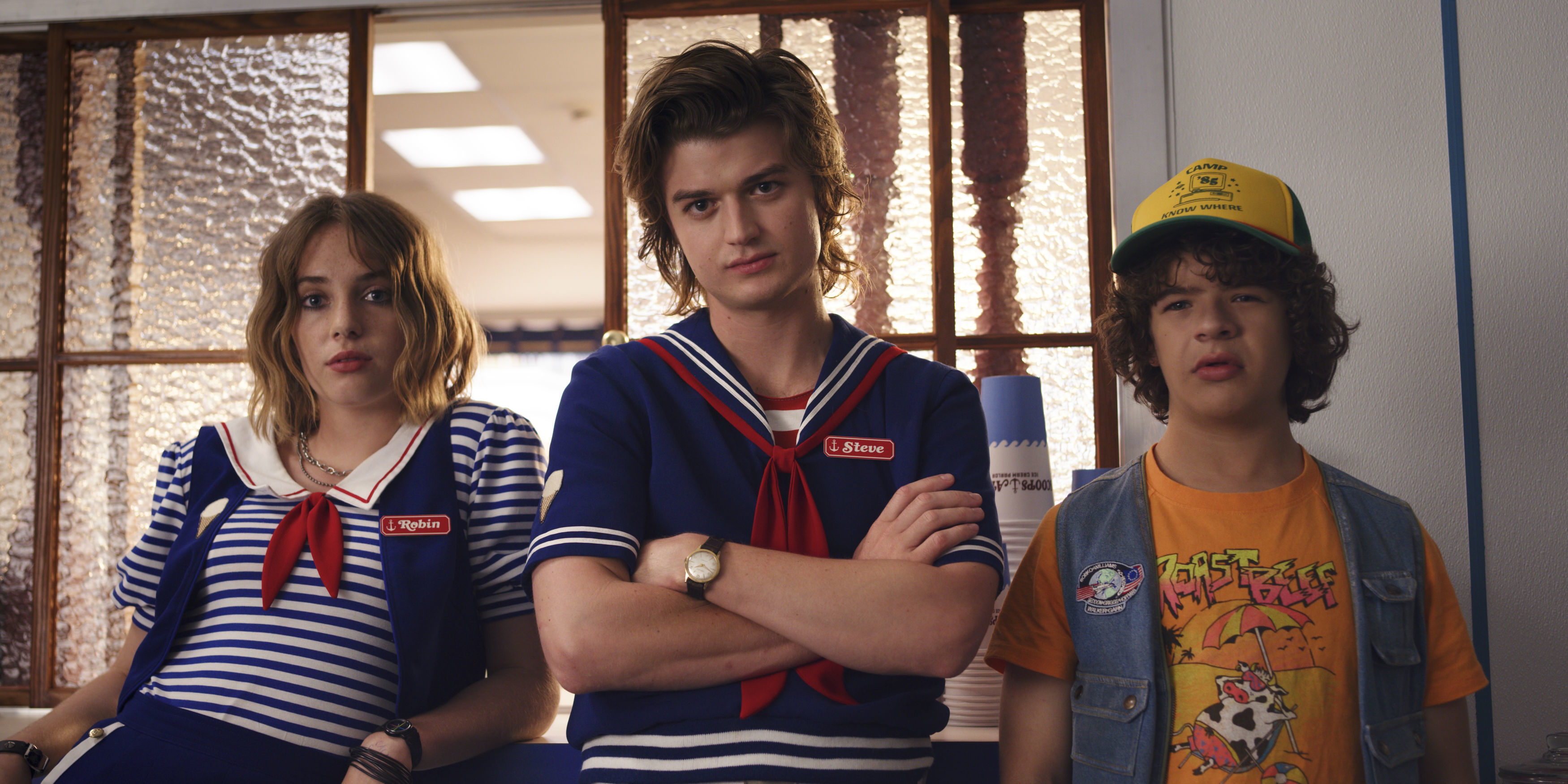 It’s not officially out until 4th July but those in the industry have already watched the entire third helping of fan-favourite series Strangers Things.

Writing on Twitter, one film reviewer commented: “There are some bumps along the way, but overall it’s another solid season that ends very well. There are fun references and slight groaner ones, but the characters are still very likable and ground the series, which is a big part of its success.”

Following up with: “Some of the humor in #StrangerThings this season is very broad – too broad, especially early on.

“On the other hand, this felt like the goriest season yet, which, of course, I was very happy about. I had a couple “oh, I probably shouldn’t be eating right now” moments. Yay, gore!” 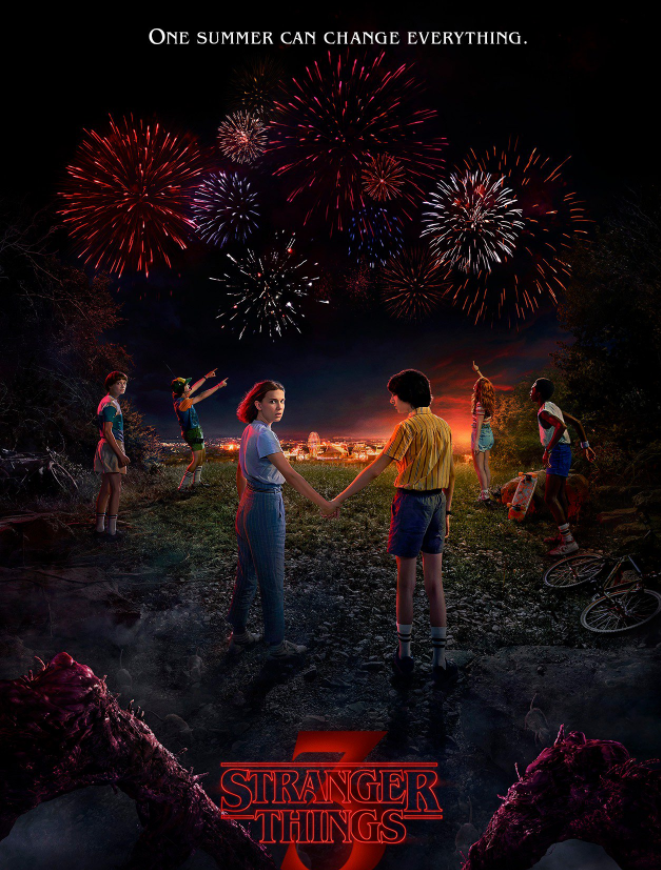 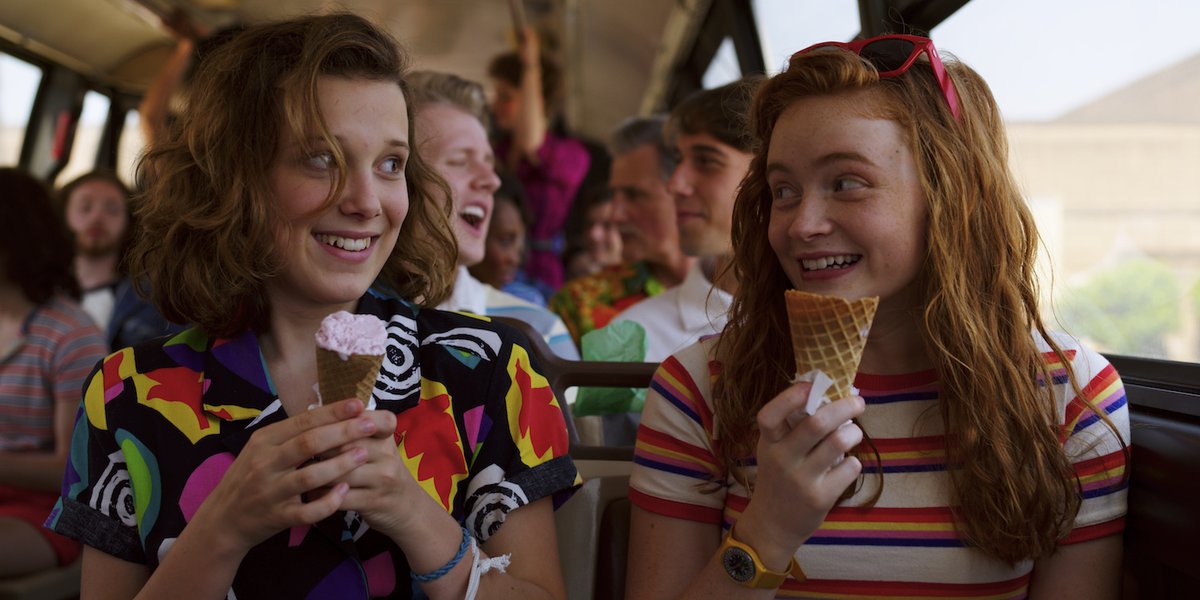 Crystal Bell, Culture Director at MTV News, commented on the gore in the third season, tweeting: “I do not get grossed out easily and there were moments when I had to look away… I would say it's a hard 7.”

Another reviewer noted the show’s references to the 80s, calling them inelegant.

He wrote: “i've watched #StrangerThings twice now and i think people who already hate it will find even more to hate but i truly believe the show transcends its inelegant '80s pop culture flirtations with top-notch character work and archetypal subversion. billy f**king owns” 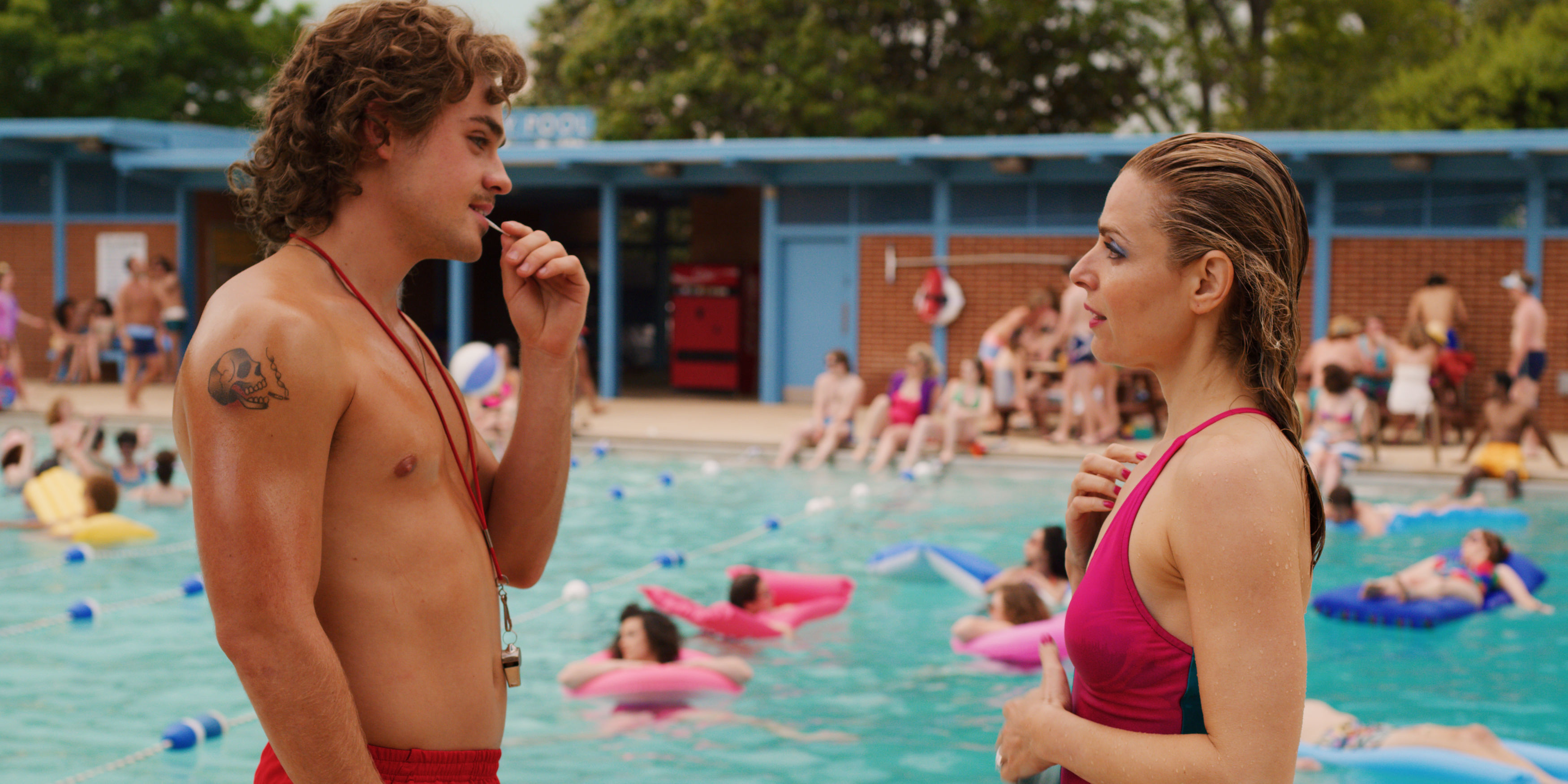 Alan Sepinwall from the iconic magazine, wrote: “The latter feel a touch more shameless than usual, including a Terminator-esque figure whom one character outright refers to as Arnold Schwarzenegger, a scene where a bad guy paraphrases dialogue from Die Hard, and a blatant copy of the Midnight Run score as Hopper and Joyce’s travels go from bad to worse.

“There’s also a running gag about New Coke that leads to one of the characters singing its praises at such length, it feels like the first Netflix original to feature a commercial interruption.”

However, it seems that ultimately the series can do no wrong with many critics hailing it as the “best season” yet.

Stranger Things 3 hits Netflix on Thursday 4th July. Make sure you have your Eggos ready!