STRANGER Things left fans fearing for Jim Hopper at the end of season 3.

Everyone’s favourite grumpy sheriff, played be David Harbour, was locked into the Upside Down in the finale episode, raising all manner of questions about his safety. 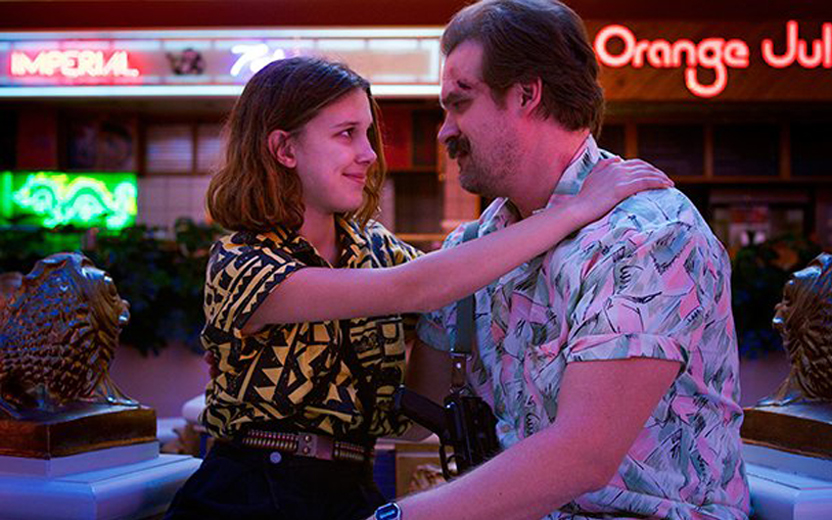 Naturally, fans of the show would rather not grapple with the idea that Hopper will perish in the alternate world, and have instead drawn up their own theories that he’ll be freed in a high stakes rescue mission.

One Reddit user put forward the theory that a child with powers along the same signs as El would be the one leading the charge.

“A 10-year-old Russian boy starting with B will be introduced,” they predicted.

“He’ll have some mind-related superpower like El, and his number will be, or should be, 013,” they went on. 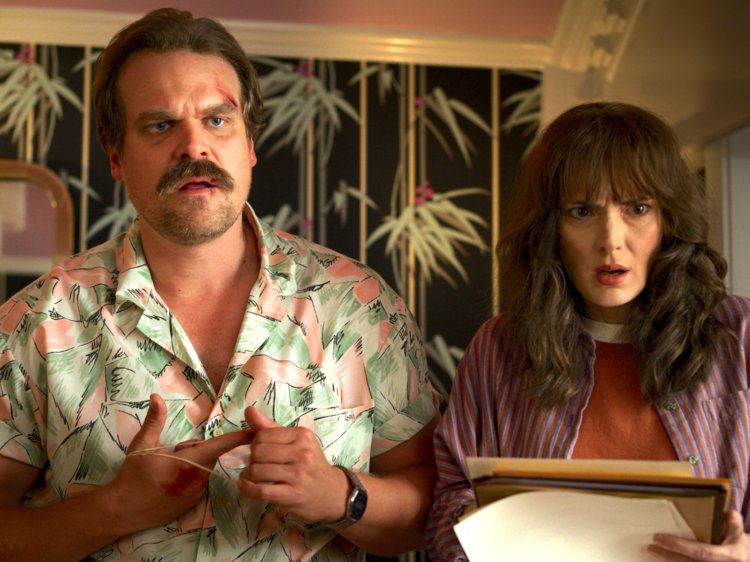 “He’s the person who, following the orders of the evil Russian superiors and the instructions of Dr. Brenner, the American prisoner, opened the gate in Russia.”

They predicted that he would go on to assemble a squad of other gifted individuals, before ultimately sacrificing himself for the greater good.

“He’ll be like the new Alexei, a sweet, innocent guy who wins the hearts of all the viewers,” they continued.

“In the last episode when El, and all the other numbers she’s gathered such as 007, 009, 010, and 012 (not Kali because she’s sort of useless in battle), come together and travel to the Upside Down to rescue Hop, the Russian boy will work close alongside El in battle, and will make the ultimate sacrifice to kill the Mind Flayer and save everyone.”

If you’re wondering where the name B comes from, it’s because ever series someone with a name starting with B has died.

Up until now, the show has seen the demise of Benny, Barb, Bob and Billy.