Stranger Things is renowned for building tension and creating harrowing situations for the kids involved in the Netflix show.

However it also frequently hits some more touching moments during its slower episodes – mostly to do with family, and Eleven’s (played by Millie Bobby Brown) broken home and subsequent abuse.

Things have since been looking up for Eleven – thankfully – as the final episode of season two saw her being adopted by Jim Hopper (David Harbour).

Season three begins with him struggling to deal with his new daughter growing up a little, David explained.

Speaking at MCM Comic Con in London, David revealed: “Millie [Eleven] is growing up and I think that’s the terrifying thing for Hopper.

“He doesn’t like the idea of his baby daughter hanging out with boys, so the season starts with him a little bit uncomfortable.”

While Hopper will find this doubly hard as he has previously lost a daughter of his own, it sounds like season three will see him – in some way – learning to deal with his loss, and his newly built family.

David went on to tease more themes throughout the third season, including how emotionally jarring season three’s final episode is.

He continued: “You get to see a lot of that throughout the season and it’s very unexpected what happens in the end, and it’s very, very moving.

“I think episode eight is the most moving thing we’ve ever shot.” 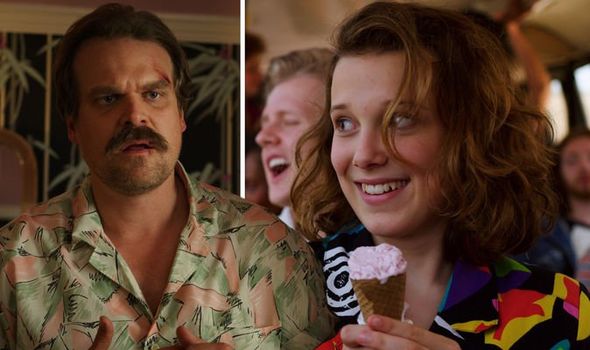 With Hopper worrying so much about Eleven growing up, and whether he will lose her or not, could Hopper really be the one in danger?

Hopper has always been the first person to jump headfirst into danger in order to keep those around him safe.

Although Eleven has been blessed with an incredible set of powers, the most tragic thing that could happen for her is losing Hopper – but would the Duffer Brothers take this brutal step in the story?

Recently a brand new trailer was released for the upcoming third season of the show featuring Billy Hargrove (Dacre Montgomery).

Billy can be seen taking on his new role as the Hawkins public pool’s lifeguard – and he is certainly taking his role seriously. 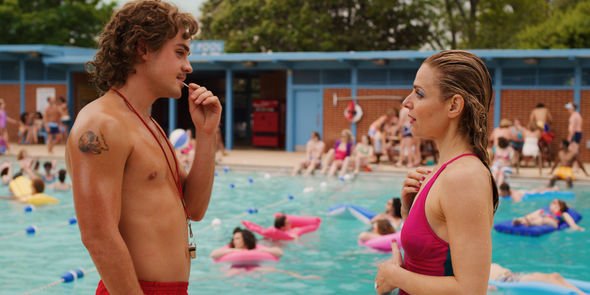 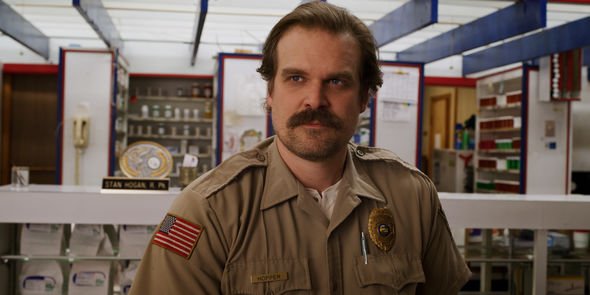 In classic Billy fashion, the trailer sees him taking some time to flirt with some of the women at the pool – namely, Karen Wheeler (Cara Buono).

However the show’s first trailer showed Billy being taken over by a creature from the Upside Down.

Could Billy be the new host of this horrific power, and be moving on to take over Karen by seducing her?

If so, will the kids be able to stop him before he takes over the entire town?