Stranger Things season three saw a much more grown up Eleven (played by Millie Bobby Brown) than seen in previous seasons. The frightened young child rescued from Hawkins lab was long gone as the plot shifted to her quickly developing relationship with Mike Wheeler (Finn Wolfhard). The new season also saw her experiment with fashion and clothes. However, it has now been revealed that this was all part of something much bigger.

Stranger things viewers were happy to see Eleven find herself a little in season three.

Eleven quickly ditched Mike after a little drama and had a girly day out.

They were delighted to see the character begin to find herself after spending years locked away in Hawkins lab by the evil Dr. Brenner (Matthew Modine), but, it seems she found out a lot more about herself on the trip. 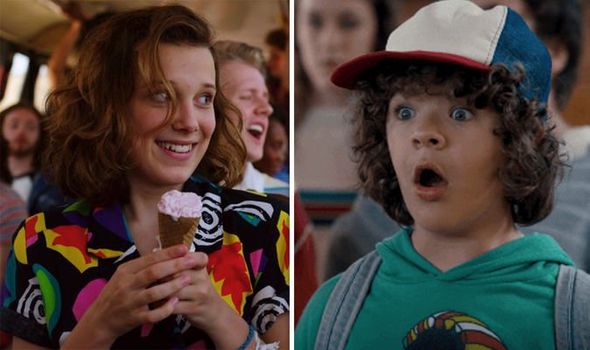 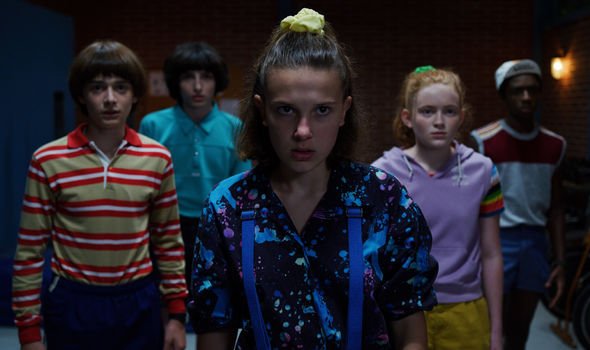 Whereas previous seasons had shown styles from the late ’70s were still being worn, season three reflected the bold step into the mid eighties.

Costume designer Amy Parris, revealed she was instructed to no longer use “browns, plaids, and tans”, and instead focus on bold, bright colours.

However, Eleven’s bold prints didn’t just represent her being comfortable in herself, nor the time shift.

Paris revealed the shift also meant to show Eleven getting more comfortable with her powers. 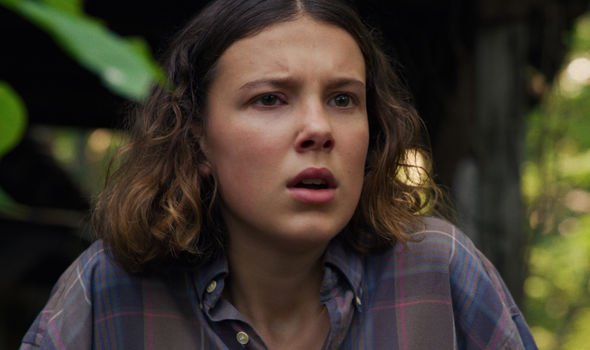 Moreover, the designer revealed that Eleven star Millie Bobbie Brown was very involved in the process of picking out Eleven’s new look.

Her style had previously been comprised of hand-me-downs.

However, they felt a “big silhouette” was important to reflect Eleven being completely comfortable in her powers.

This makes Eleven losing her powers in the season three finale all the more heartbreaking as she had finally become comfortable with them.

What’s more is the costuming has also been used to reflect the economic impact the recession had on American families.

With the show being set in Mid-West America, costume designer Kimberly Adams and her team ensured that the costumes reflected the state of the US at the time.

In the big urban port areas of the United States, such as California or New York, fashion trends changed rapidly regardless of era.

However, in the Mid-West, especially in the early ’80s when America was coming out of a recession.

This means families such as Will Byers’ held onto their clothing.

Many costumes that you see in Stranger Things wouldn’t have been out of place in the late ’70s despite the show being set almost a decade later.

This is why Will Byers is sometimes seen with repeated outfits.

Stranger Things seasons 1-3 are available to stream on Netflix.