Home » TV » Stranger Things season 4: Will Kali return? Will the other kids with superpowers appear?

Stranger Things season 4: Will Kali return? Will the other kids with superpowers appear?

Season four of Stranger Things is waiting on the green light but should it go ahead, there a number of directions the story could go in. The season three finale of Stranger Things saw some huge revelations and the story was left open-ended for more to follow. Along with the potential demise of one character, another had a life-changing moment which could have implications on the rest of the Netflix series.

Will Kali return to Stranger Things?

Season two of Stranger Things saw Eleven (played by Millie Bobby Brown) going on an adventure where she met another girl like her with superpowers called Kali Prasad (Linnea Berthelsen).

Kali had the ability to create illusions and temporarily distort reality as well as having clairvoyance.

Eleven and Kali knew each other from the Hawkins Laboratory where they were both experimented on as children. 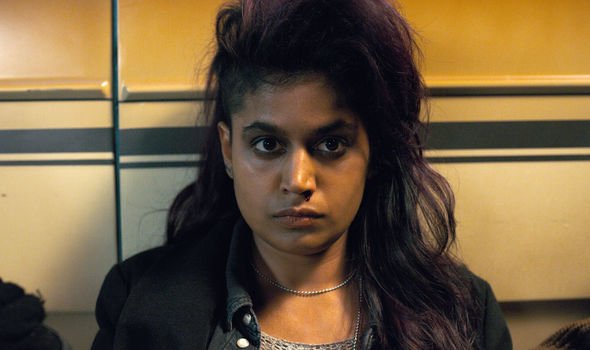 Kali, whose number was revealed to be eight, managed to escape years before Eleven and made her own way in the worlds using her powers.

Season three didn’t make any reference to Kali or any of the other experimented children of Hawkins, and instead focused on the Cold War conspiracy involving the Upside Down and the Mind Flayer.

However, season four could focus on other kids with superpowers whose fates are unknown at the moment.

At the end of season three, Eleven was revealed to have lost her powers of telekinesis and was essentially just a normal girl.

This plot point is key and it would make a lot of sense to bring the other children with powers back into the show.

Also, the rift to the Upside Down was still healing and could let more things travel through it including demogorgons and demo dogs.

Let’s not forget, the Russians also had a demogorgon which they were keeping for an unknown purpose. 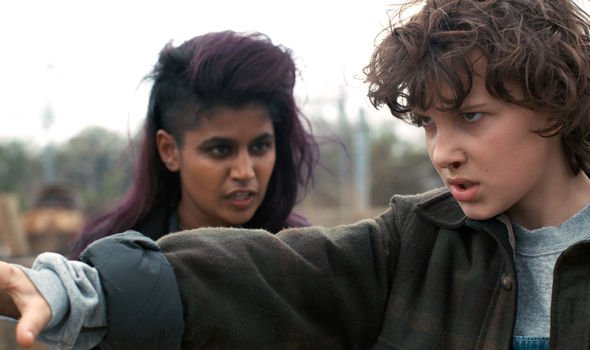 Eleven won’t be able to stop it this time and it would only be with the help of the other youngsters with superpowers that this creature and others could be defeated.

Mike Wheeler (Finn Wolfhard) was convinced Eleven would get her powers back but right now it’s not looking too good for her and she needs to unite with the other children from the Hawkins lab if they stand a chance. 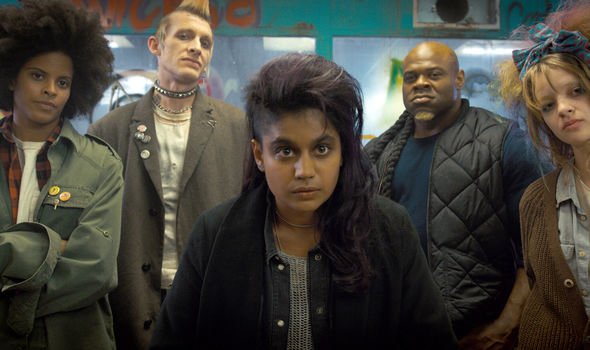 Stranger Things co-creator Ross Duffer explained work was beginning on a potential season four, saying: “We have the big broad strokes. It’s just now about filling in those lines in the details.

“We’re pretty excited about where it’s potentially going to go.

“Again, like we said, it’s going to feel very different than this season. But I think that’s the right thing to do and I think it’ll be exciting.” 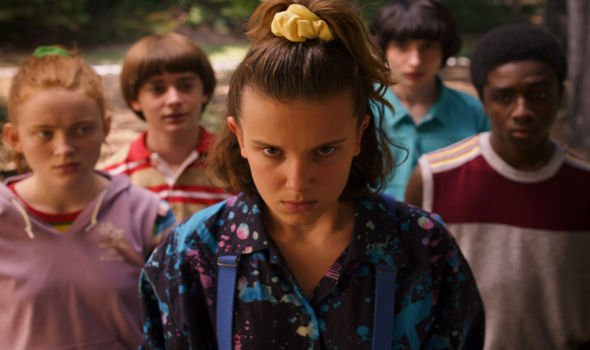 Fellow co-creator Matt Duffer told Entertainment Weekly: “I think the biggest thing that’s going to happen is it’s going to open up a little bit, not necessarily in terms of scale, in terms of special effects, but open up in terms of allowing plotlines into areas outside of Hawkins.”

Ross added: “Assuming there’s a season four, obviously the question of who that American is in that cell and then also what they’re doing with the Demogorgon, is a tease.

“That’s obviously going to play a huge role in a potential season four.”

Stranger Things season 3 is available to watch on Netflix now