The pair featured in last night’s launch show which was prerecorded, having been filmed last week.

The famous faces were each matched up with a professional dancer as this year’s Strictly Come Dancing commenced, with all of them hoping to win the coveted Glitterball trophy in a few month’s time.

But Claudia revealed there was to be a big change to the show as the famous gong had been replaced with a brand new one.

We have got a brand new Glitterball trophy

“We have got a brand new Glitterball trophy,” Claudia announced.

Tess replied: “It looks a lot like the old Glitterball trophy.”

“I hear you, Tess. But I believe it’s now on a double plinth,” Claudia divulged.

As the show was filmed last week, it still included Jamie Laing who has since withdrawn from the programme.

His replacement has now officially been revealed as Emmerdale actor Kelvin Fletcher.

It comes as the Made in Chelsea star injured his foot, leaving him unable to compete in the contest. 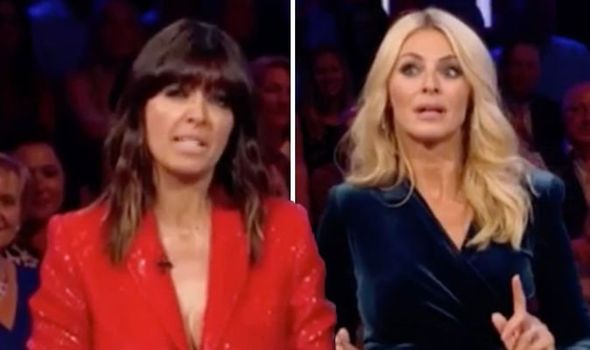 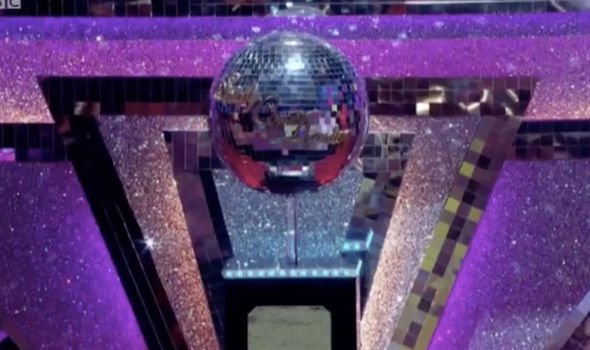 Kelvin said in a statement: “Is this really happening?! It’s been the most surreal week of my life!

“I’m a massive fan of Strictly so it’s incredible. I’m so happy that I can be a part of it.

“But at the same time it’s quite bittersweet! I’m coming in on the back of Jamie’s injury – I keep thinking about him!

“I can’t imagine going through all this excitement and then having to pull out.

“My thoughts are with him – he seems like a fantastic guy and I hope he’s doing OK.” 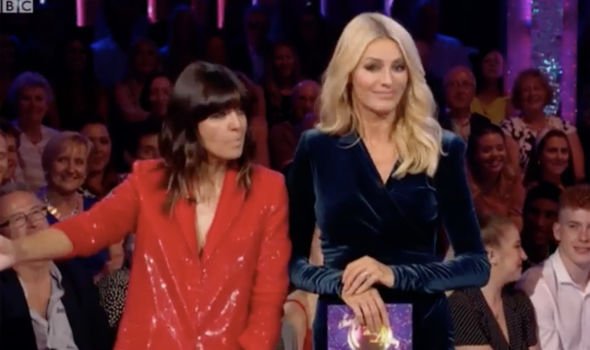 Kelvin is partnered with dancer Oti Mabuse for the competition and the pair will star in the first live show, set to air on September 21.

Anton had typically been put with the older female contestants on the programme, so this was a marked change from recent years.

After the two were announced to be dancing together, Anton remarked: “So this is what it feels like. Oh book me in till Christmas.”

Strictly Come Dancing continues Saturday at 7pm on BBC One.