Strictly Come Dancing 2019 final date: When is the final?

BBC hit series Strictly Come Dancing 2019 is almost here and promises even more glitter and glamour this year. The launch show will feature pop legend Kylie Minogue who will be performing a delightful medley of her big hits while the dancing professionals do a special routine. The show will also see the celebrities finally paired up with a pro following much speculation.

When is the Strictly Come Dancing 2019 final?

The launch show will be held tonight (Saturday, September 7) on BBC One at 7.10pm and run for an hour and 20 minutes.

During the launch show, fans will find out this year’s couples as well as some light musical entertainment.

Reigning Strictly Come Dancing champions Stacey Dooley and Kevin Clifton will be strutting their stuff on the dancefloor as they get ready for the new series.

The launch show was filmed recently and is simply airing this evening. 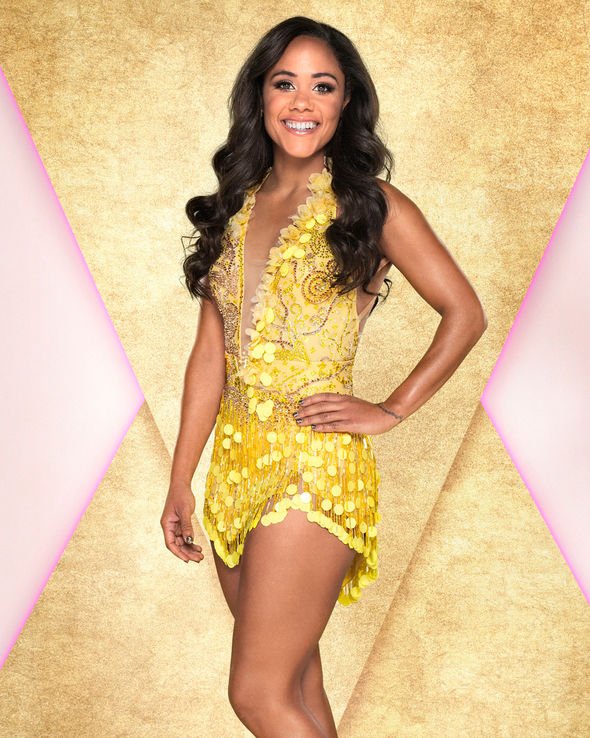 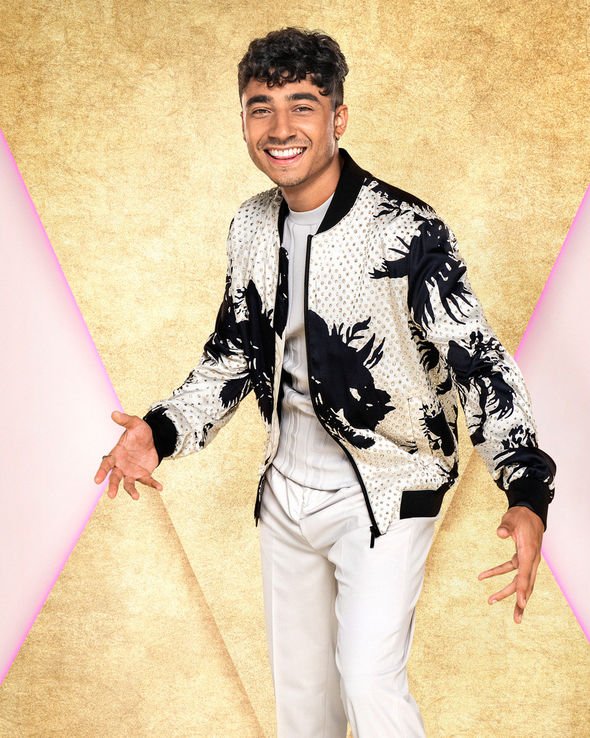 There were fears earlier this week that the Strictly couples may have been leaked with questions over whether a blog had spilt all the details.

However, a spokesperson for the BBC confirmed the couples would be revealed on tonight’s launch show.

Once the show has wrapped up, the Strictly couples will be entering the rehearsal room as they get ready for the first live show of the series which will see them perform in earnest.

Luckily, all the couples will be allowed to stay as the judges’ scores are totted up.

However, the following week will see the first celebrity sent packing from the competition following the public vote.

In recent years, Strictly Come Dancing has typically run for 13 weeks when the final takes place.

Judging by the last three Strictly finals, the show last show is held on the second Saturday of December.

Last year, the final aired on December 15 with Kevin and Stacey lifting the Glitterball Trophy. 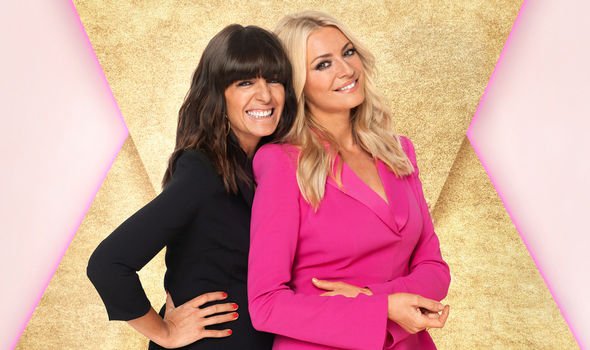 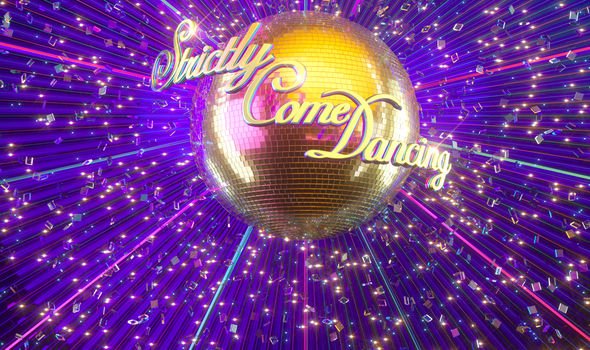 Movie Week, which is around the third live show, will be held on October 5 this year.

While the Blackpool show at the home of Ballroom Dancing will be taking place in the ninth week and could be on October 19.

Halloween Week will be coming earlier this year on October 26, so expect things to get spooky.

Even once Strictly has wrapped up for another series, there will be a pre-recorded festive special airing on Christmas Day for fans to enjoy.

Strictly Come Dancing 2019 launches tonight on BBC One at 7.10pm