Strictly Come Dancing fans still have to wait until the official line-up for 2019 is released.

But one celebrity who has been tipped to sign up to the hugely popular BBC series is Vogue Williams.

Earlier this year, it was reported by The Sun that Vogue was “in talks” to sign-up to the show.

A source told The Sun: “Vogue has all the credentials to be on Strictly and is mates with someone in the casting department.

It wouldn’t be the first celebrity dance contest for Vogue if she were to star as she featured in the 2012 instalment of the Australian version of Dancing with the Stars.

Vogue, who danced with professional Christopher Page, was the third famous face to leave the competition.

However, she does have a reality show victory under her belt as she won the 2015 series of Bear Grylls: Mission Survive.

In September 2018, the Irishwoman gave birth to a son, Theodore. 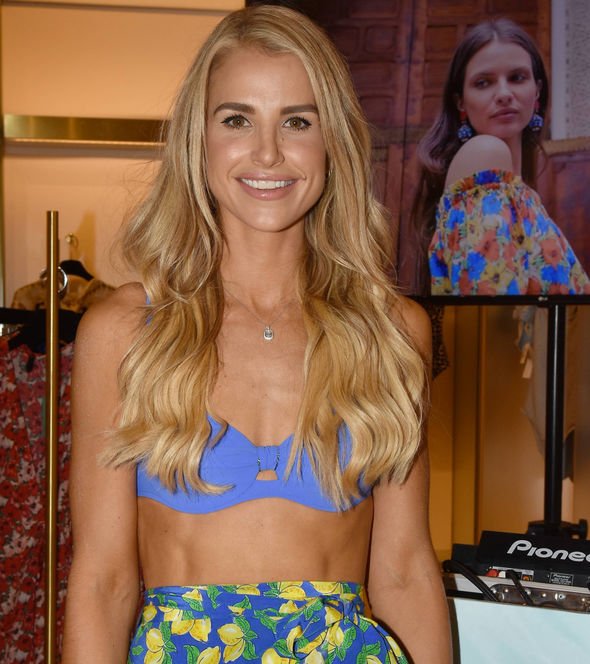 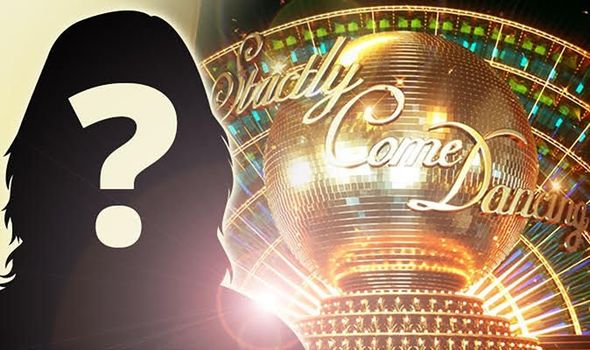 There have been plenty of others stars rumoured to be featured on the dancing show when it returns to screens.

The judging panel won’t feature ballerina Darcey Bussell this year as she announced she would be stepping down a few months ago.

Although, a replacement for her has not yet been confirmed.

Arlene Phillips has recently spoken on whether she would return to the panel.

The choreographer was one of the original judges on the programme before being replaced by Alesha Dixon after five years. 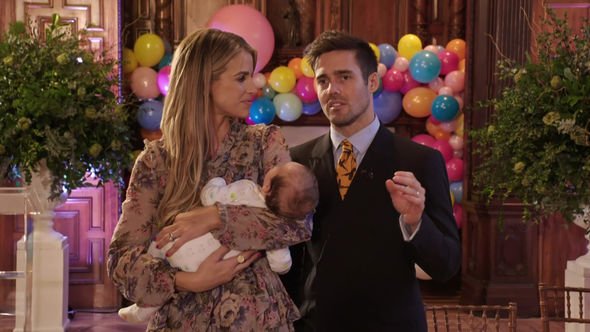 On a potential return to the show, Arlene told Express.co.uk: “I don’t think it’s likely I’ll be asked. If I was, I’d think about it.”

Arlene said of the pair: “Well they [Anton and Oti] certainly know ballroom and Latin, don’t they?

“And so I would say, possibly as good a choice as anyone who knows dance. At least they know about the subject they’re asked to judge upon.”

Strictly Come Dancing is expected to return to BBC One later this year.