Last night’s opening routine for Strictly Come Dancing left viewers scratching their heads as Neil Jones appeared to be missing. Hosts Tess Daly and Claudia Winkelman quickly revealed he had been injured in rehearsals and would be replaced by Kevin Clifton.

Alex performed her Couple’s Choice routine with Kevin to the Ghostbusters theme tune and managed to achieve her highest score to date.

Thankfully she was saved from the dreaded dance-off by viewers at home with many no doubt hoping she’d reunite with Neil.

However, speaking to Claudia after the results were announced, Alex admitted she didn’t know if Neil would be back for Saturday’s show.

She explained: “I think it’s a testament to Neil actually, just the way he teaches me and makes me learn every dance just in case anything happens like that.” 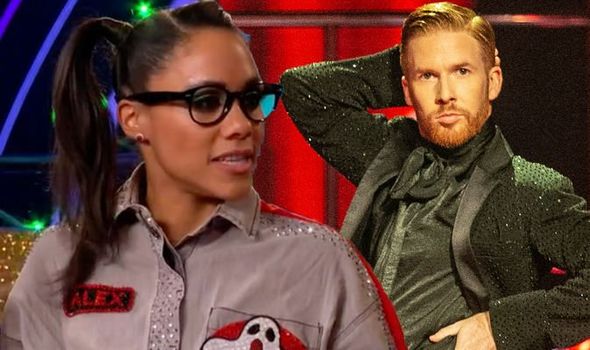 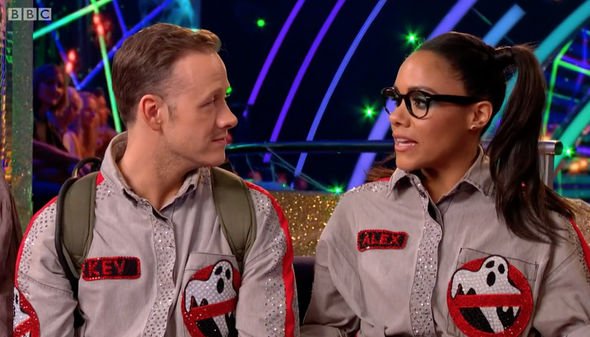 The former lioness then shouted at the camera: “Partner, get well.”

Turning to Claudia she added: “We don’t know about next week yet but thank you for the way he’s just making me learn.”

Fans will have to wait and see if Kevin will step in for Neil once more.

However, there was backlash from viewers last night as many claimed Gorka Marquez should have partnered with Alex. 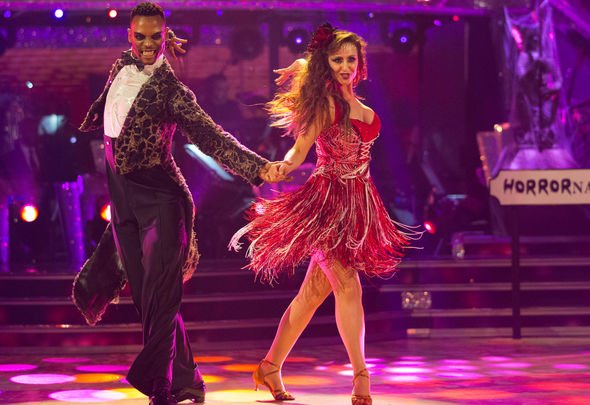 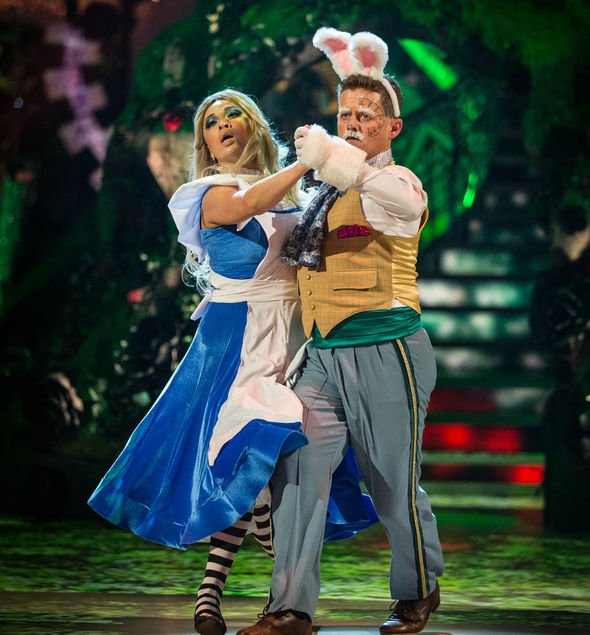 Taking to Twitter last night, one fan shared: “Got nothing against Kevin but how has he managed to find his way back into the competition after finally having an early exit?? Gorky deserved better and I really hope Neil is okay.”

Another added: “Damn they couldn’t have given Graziano or Gorka Neil’s place?? Damn #StrictlyComeDancing.”

Neil was sat at home watching Alex’s performance with Kevin and shared his support online.

He wrote in view of his 72,000 followers: “I would love to thank everyone tonight for your kind words and support. Please show your support to @AlexScott and @keviclifton and I hope for a speedy recovery so I can get back dancing with my partner the AMAZING ALEX SCOTT #strictly #teamred.”

Motsi Mabuse and Bruno Tonioli chose to save the former Coronation Street star while Shirley Ballas and Craig Revel Horwood opted to save Mike.

As Shirley had the deciding vote, the BBC Breakfast presenter escaped elimination once more.

The head judge said of Mike’s routine: “Well, I thought both couples really step it up a notch.

“This is always the most difficult decision for me, but based on a good focus, difficult content, with some really beautiful footwork in there with stronger technical skills for me, cleaner and polished.

“I’m going to save Mike & Katya,” she continued.

Speaking about leaving the competition, Catherine said she would miss professional partner Johannes Radebe most.

“Just the opportunity to work with amazing people and get critiqued off amazing people. I never thought I’d say this, I’m going to keep it up because I fell in love with it! I’ve loved every second, this man has changed my life!”

Strictly Come Dancing continues Saturday on BBC One at 7pm.