Home » TV » Strictly Come Dancing 2019: Viewers distracted by mystery professional ‘Who was that?’

Strictly Come Dancing 2019: Viewers distracted by mystery professional ‘Who was that?’

Strictly Come Dancing aired its results show this evening and thrilled with a wonderful Elton John number. The BBC show professionals wowed audiences with a dedication to the legendary singer.

However, there was one professional there who has never been seen before.

Seemingly towards the back of the group, the bearded dancer performed with Dianne Buswell.

Viewers were left in turmoil as they wondered who he was. 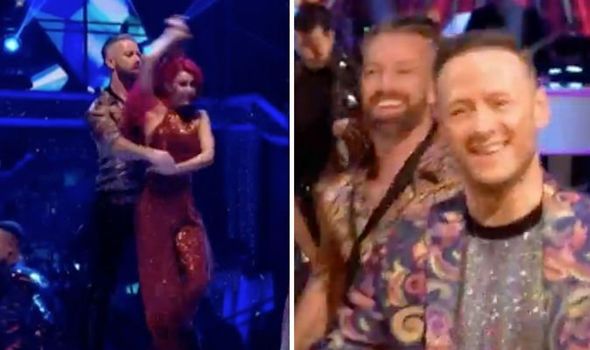 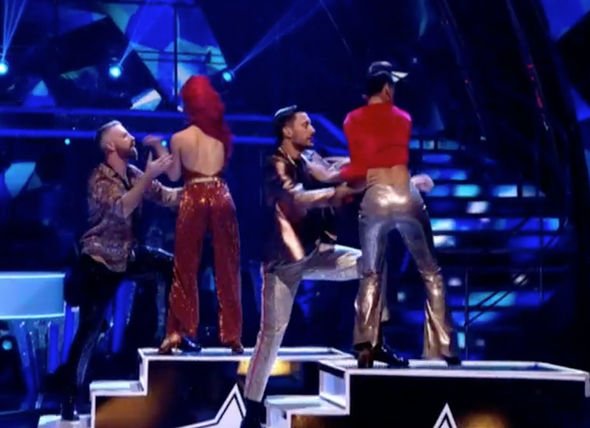 Another added: “Who was that extra male dancer with the beard? #strictly.”

A third shared: “Who *was* the unidentified extra male dancer…?”

A fourth commented: “Who’s the new dancer with the beard on #Strictly.”

Thankfully, it seems the mystery was solved by one eagle-eyed dancing fan. 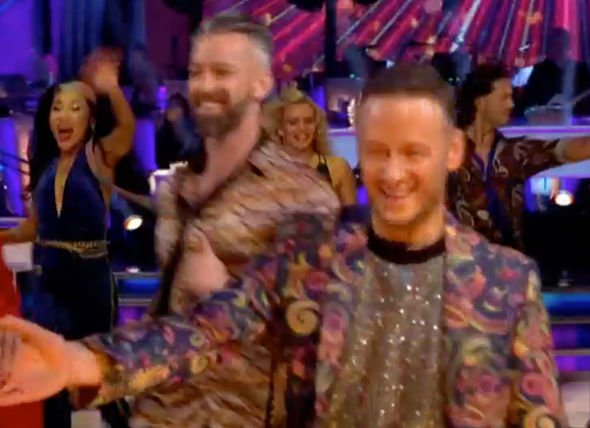 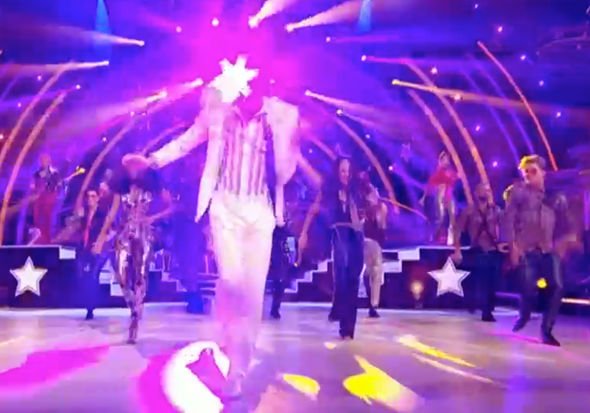 In response to someone wondering, the viewer shared: “His name is Joshua Keefe and he is a pro on the Ozzie show.”

Joshua has been a part of Australia’s Dancing With the Stars since 2015.

He made history across the series by partnering with Courtney Act, a world-famous drag queen.

The pair got to the final of the 2019 series but failed to lift the Glitterball Trophy.

Joshua has acted as a choreography assistant on Strictly Come Dancing this year.

Later on in the show, Emeli Sandé performed a beautiful rendition of her new song, Shine.

In it, Johannes Radebe and Graziano Di Prima performed a same-sex routine and it certainly got fans talking.

Many were left in tears over the stunning performance and flocked to Twitter to share their thoughts.

One shared: “Watching two male dancers dance together on #StrictlyComeDancing for the first time has made both me and my 9 year old daughter cry tears of joy. Makes it more special knowing how @GrazianoDiPrima and @jojo_radebe are such close friends. They both looked so proud!”

Another added: “Tears of joy watching @jojo_radebe and @GrazianoDiPrima on #Strictly with that beautiful dance! #loveislove.”