Home » TV » Strictly Come Dancing: ‘Anything to win’ Royal speaks out on signing-up to show

Strictly Come Dancing: ‘Anything to win’ Royal speaks out on signing-up to show

Former England rugby star, Mike Tindall, who is married to the Queen’s granddaughter Zara, was talking on Good Morning Britain today about England’s chances in the upcoming rugby world cup, after being a part of the winning England team in the 2003 world cup.  However, the subject quickly turned to Strictly when AJ Pritchard and brother Curtis were next up to feature on the programme.

Mike admitted to host Ben Shephard that he had been asked to be on the show before.

“Would you do it?” Ben asked, but Mike answered back bluntly “No.”

When the hosts quizzed him on why not, he explained: “I don’t know, this feels really pressured now.”

He joked Ben only wanted him to go on the show to embarrass him, laughing: “You’ve seen me dance.” 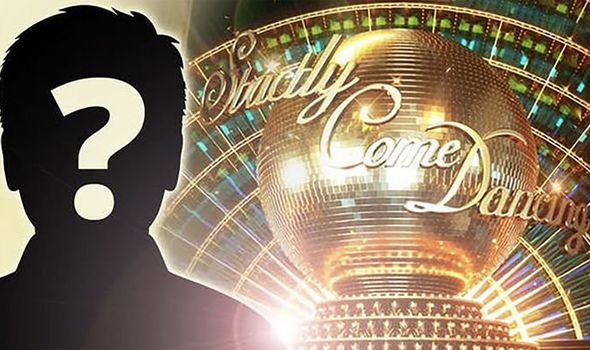 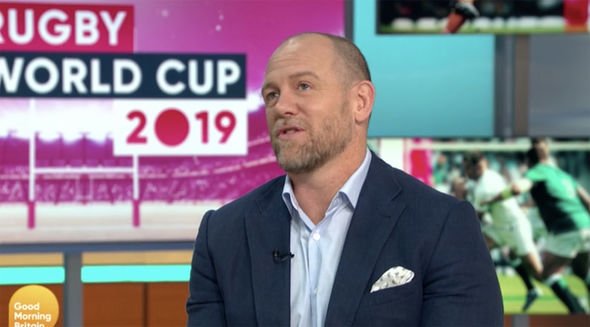 Charlotte Hawkins quickly jumped in to comment: “Can I just say you don’t need to have to dance, you can just embrace it in all its glory anyway.”

Host Kate Garraway jibed her co-host, who appeared on Strictly in 2017, laughing: “I kind of feel like you do need to dance Charlotte to be able to do it.

“You don’t need to be able to dance to say yes, but once you get in there it turn out you do need to.”

Mike continued, adding the key to success seemed to be that “you need to be small, like Austin and Dawson”. 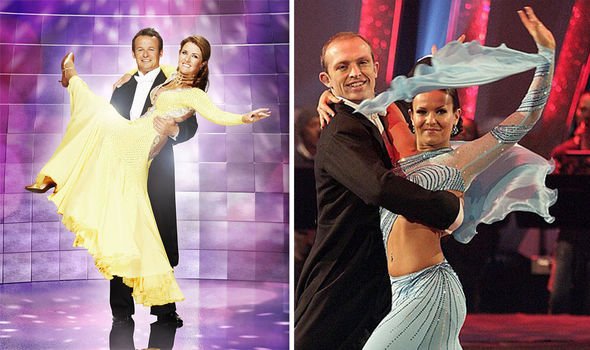 His former England Rugby teammates Austin Healy and Matt Dawson both fared well in the competition.

Austin nearly made it to the final in 2008, finishing in fourth place, with Matt nearly taking the crown, finishing second back in 2006.

However, Mike noted not all the rugby players who have featured on the show have done quite so well.

“You’ve thought about this, haven’t you?” Kate said.

Mike replied: “It’s just anything to win isn’t really, you’ve got to make sure you’ve got a chance!

Curtis and AJ were also on this morning’s episode talking about their upcoming tour, how AJ was feeling ahead of Strictly, and what Curtis has been up to since Love Island ended back in July.

AJ said he was “so excited” ahead of the start of the series tomorrow, and praised his celebrity partner Saffron Barker

“Saffron, she’s doing fantastic, honestly, she’s putting the hard work in and really, I just want her to excel.”