Strictly Come Dancing is still months away from returning to the BBC but it hasn’t stopped fans from gossiping about the celebrities who could be taking to the dancefloor. One person who won’t be in this year’s line-up is AJ Pritchard, who starred as a professional dancer on the show between 2016-2019 and then shocked fans by announcing his departure earlier this year. Now, the former pro has admitted he thinks the idea of the group dances “may be in jeopardy,” due to the coronavirus pandemic and instead, viewers could see previous dances repeated on a Saturday night.

The has been much discussion over whether Strictly will be going ahead later this year.

The beloved dance contest – which sees famous faces partner with professional dancers – has been a staple on the BBC since 2004.

However, there have been worries about the show’s traditional format remaining as planned if social distancing guidelines are still in place this autumn. 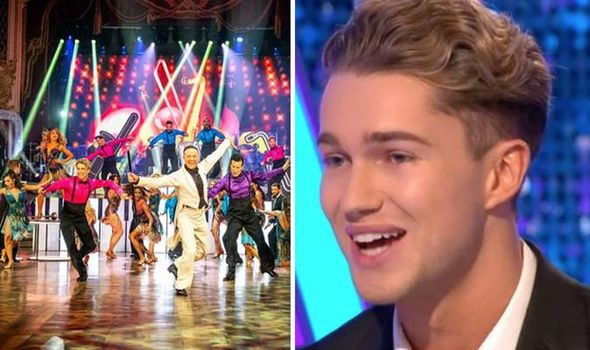 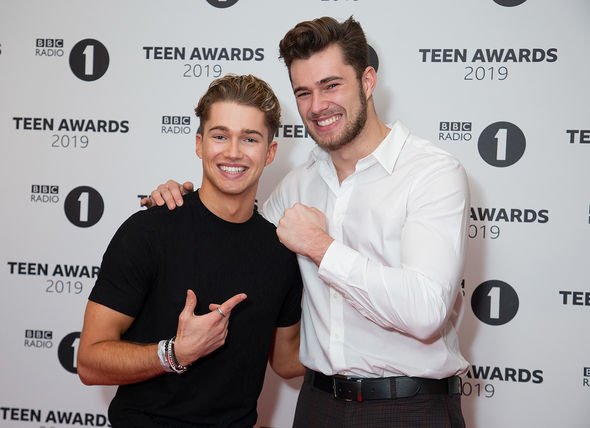 One person who recently addressed an element which could be forced to change is AJ Pritchard.

Speaking to RadioTimes.com about the future of the dance extravaganza, he said: “I think the show will definitely go ahead in some capacity.”

However, he revealed his concerns over the professional’s famous group routines: “For me, the only thing is that professionals would usually start in August, end of July and spend four to five weeks together, doing the professional routines.

“The group routines I think that that part of it may be in jeopardy slightly.” 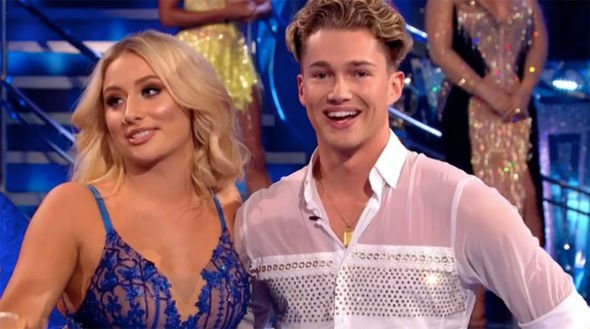 The group routines are one of the most talked-about elements of the show, used to introduce each week of the competition in style.

The South African dancer took to the floor with two other professionals, all wearing high-heels.

Judge Craig Revel Horwood also made a debut when he appeared in drag costume alongside his fellow judges.

For week 11, Musicals, Shirley Ballas, Motsi Mabuse, Bruno Tonioli and Craig took part in Hello Dolly, with Craig the centre act wearing the most sensational sparkly, dress, makeup and wig as he stood on top of a giant cake prop.

AJ did suggest how the BBC could get around not having live group performances.

He said: “They can always show repeats of the group dances each week from previous years.”

He also addressed his reasons for leaving once more, telling the publication: “I’ve had four fantastic years on Strictly Come Dancing, but for us [himself and brother, Curtis Pritchard] it’s about moving forward.

“The end goal is to present a shiny-floored Saturday night TV show that we all love, for example, Strictly, Britain’s Got Talent – those sort of shows.”

AJ’s replacement is yet to be announced alongside the celebrity line-up.

Strictly Come Dancing is due to return later this year to BBC One.