The BBC staple will be waltzing back onto live TV next month, with the official launch show confirmed to be recorded on September 7. Strictly Come Dancing has also announced that the live crowd will return from the first episode. Popular dancers Oti Mabuse and Aljaž Škorjanec have now left the show, and four new professionals will join. The judging panel will also see some permanent changes as Bruno Tonioli won’t be re-joining his former co-stars.

The return of the household favourite will delight fans who can’t wait to tune into the seasonal show.

The season 20 launch will be pre-recorded on September 7, meaning fans can hope to watch around the weekend of September 10, according to The Mirror.

Judging favourite Bruno recently decided to leave the show after judging for 18 years.

He hasn’t appeared in the last two series due to COVID-19 travel restrictions making it impossible for him to film Dancing with the Stars in the US at the same time. 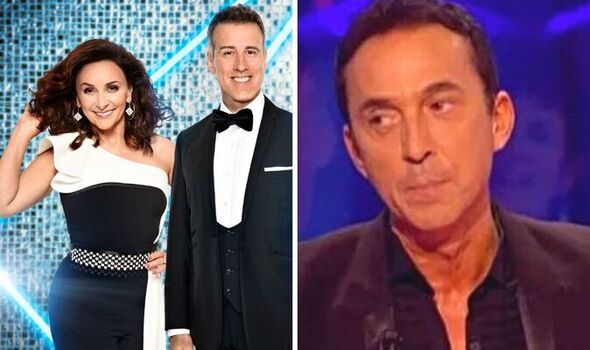 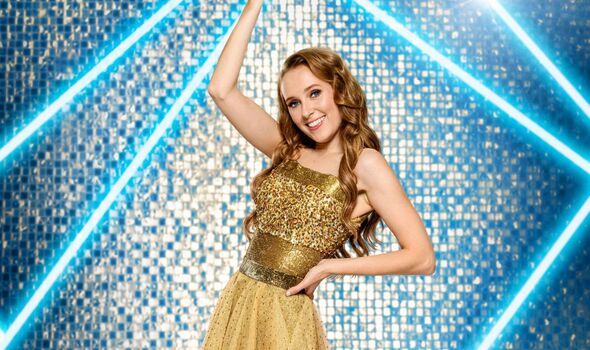 He recently addressed his choice, explaining: “There is no animosity, it was a mutual decision with both of us saying, ‘Listen, this is not going to work like it used to.'”

Speaking to The Daily Mail, the Italian star added: “I just couldn’t do the flying anymore.”

The four made up last year’s team, with Anton eager to return for his second year of judging. 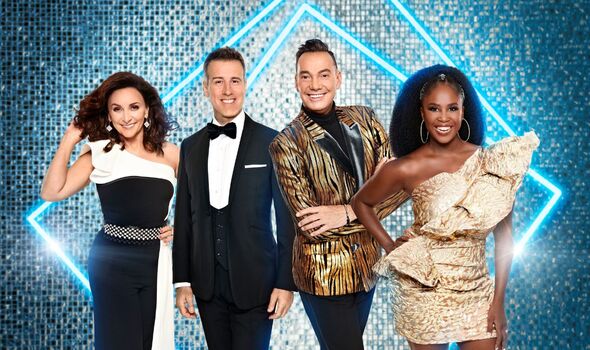 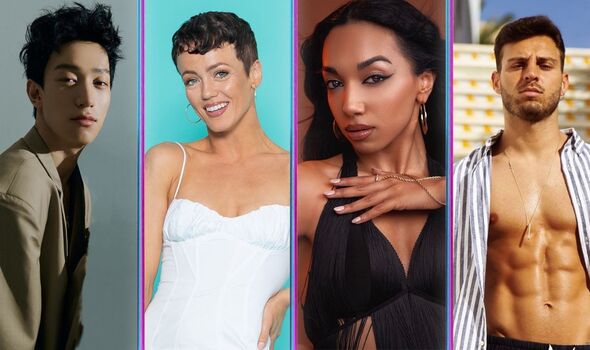 Four new dancers have been confirmed to be joining the upcoming series.

It comes after Strictly has seen a number of professional dancers leave over the past two years including AJ Pritchard, Oti Mabuse and Aljaz Skorjanec, who was on the show for nearly a decade.

In the announcement, the BBC also explained to fans how they can be in with a chance of seeing the Launch Show up close.

Launch Show tickets will soon be made available, with the broadcaster making the exciting announcement on Tuesday.

A post read: “Dust off your dancing shoes, Strictly Come Dancing is back!

“Hosted by the very talented and glamorous Tess Daly and Claudia Winkleman, the show will once again come live from Elstree Film and Television Studios.

“Registration is now open to be part of the exciting Launch Show, which is recording in advance of this year’s live shows on Wednesday, September 7.

“As in previous years, we are operating a random draw.

“You can apply for tickets for the Launch Show at any time until 10pm on Sunday, August 7.

“They have a limited number of seats in the studio and as we have such a huge demand for tickets, we are restricting the number of tickets that you are eligible for.”

Fans hoping to get their hands on tickets will be allowed to purchase one pair.

They aren’t transferable, and tickets for the main series will be allocated in a separate random draw.

Strictly Come Dancing returns to BBC One for series 20 next month.