The professional dancer, who has been part of Strictly Come Dancing since series 11 in 2013, reportedly twisted his knee while on stage at the West End performing Here Come The Boys. He could be forced to drop out of the BBC show after discovering the extent of the damage to his leg.

Aljaz, 31, is said to have suffered the injury at London’s Palladium theatre a couple of weeks ago.

Reports have claimed that the dancer was told he may not be able to walk properly again unless he takes a full recovery period to rest.

Strictly Come Dancing was one of the few live annual shows to have been able to run amid the COVID-19 pandemic last year, and the nineteenth series is set to begin in a matter of months.

A source said: “Aljaz was on stage when he twisted his knee and it left him in agony. He knew it was serious, so went to a doctor who said he had to pull out of the show at once.” 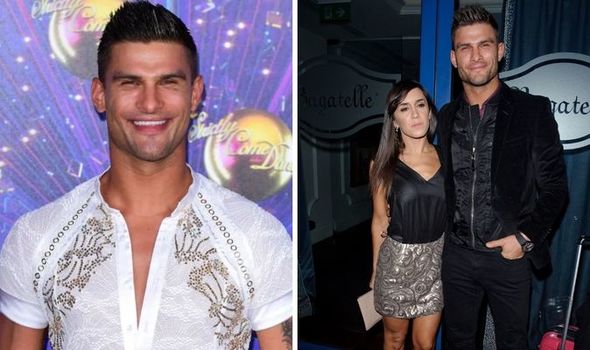 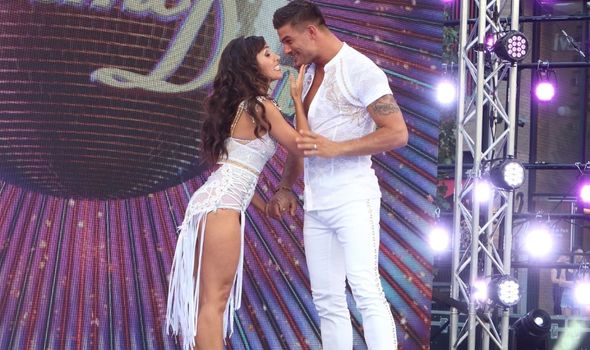 Speaking to the Sun on Sunday, they continued: “He said if the knee didn’t recover, Aljaz might never walk normally again.

“Aljaz felt terrible about it but stepped aside and is now resting up as much as possible.

“The hope is he will make a full recovery. But until that happens, it’s fair to say his dance future is in jeopardy.”

A BBC source declined to comment but told Express.co.uk that the dancer would be fine for the show. 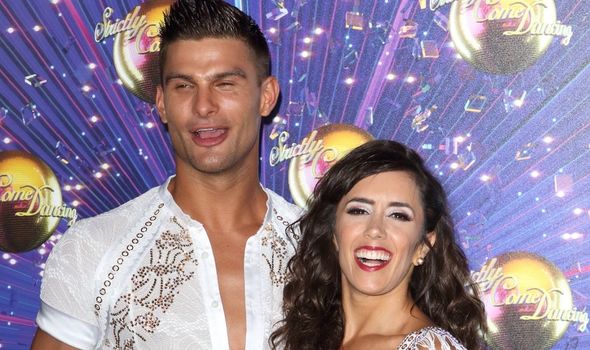 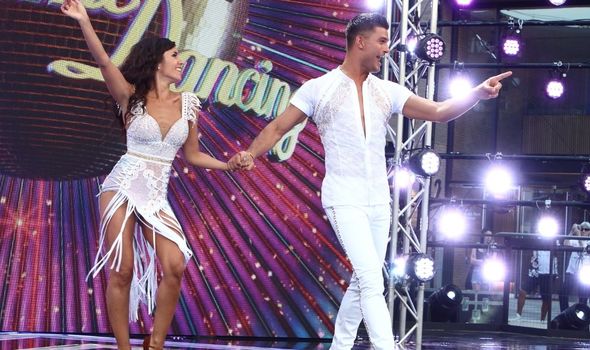 Aljaz has seen some success on the series, going on to win the 2013 series alongside celebrity partner Abbey Clancy, and coming second in series 15 with Gemma Atkinson.

His first win made him the fourth professional to win during his first season on the show.

The choreographer is a 19-time Slovenian champion in Ballroom, Latin and Ten Dance.

Alijaz’ wife, Florida-born dancer Janette Manrara, won’t be taking part in this year’s show after announcing her move to present spin-off show It Takes Two, where she is taking over from presenter Zoe Ball.

Zoe, 50, stepped down from her role in May after 10 years on the programme, and Janette said she was thrilled to be taking over.

She said: “It’s a dream come true to become part of the It Takes Two team!

“Although it’s impossible to fill in the shoes of a legend like Zoe Ball, I hope to make her and all of the Strictly fans proud.”

Fans of the hit dance competition show had been concerned that the 2020 series may be cancelled due to the pandemic, as a wave of other shows were.

But luckily, producers managed to make it happen, with Oti Mabuse going on to be crowned the winner for a second time alongside celebrity partner Bill Bailey.

The season saw only three judges, because regular star Bruno Tonioli was unable to travel due to the restrictions in place last year.

Craig Revel Horwood, Motsi Mabuse and Shirley Ballas were in the judges’ seats, with performances being marked out of 30 instead of the usual 40 points.

Strictly Come Dancing is set to return this autumn to BBC One.