Dame Darcey Bussell became a fan favourite among Strictly Come Dancing viewers throughout her seven series on the show. However, the professional ballet dancer announced she wouldn’t be returning to the BBC dance contest in 2019 as she moved on to pastures new. With the new series of Strictly round the corner, here’s an update on what the former judge is doing now.

What is ex-judge Darcey Bussell doing now after quitting Strictly?

Darcey Bussell confirmed her time on Strictly would come to an end in April 2019.

In a lengthy statement, the former ballerina detailed why she decided to quit.

She said: “I am not leaving because of any upset or disagreement at all,

“I am just stepping away to give more focus to my many other commitments in dance, after seven truly wonderful years that I can’t imagine having gone any better.”

It’s these other commitments in dance that Darcey is currently working on today. 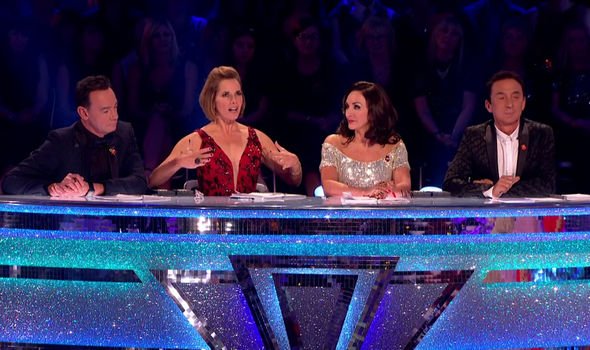 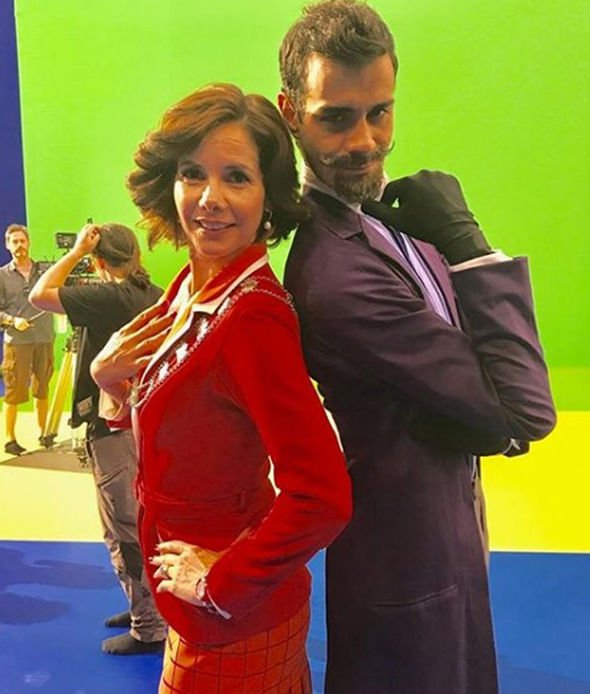 While the news of Strictly 2019 rehearsals and confirmed line-up were fresh in dance fans’ minds, Darcey took to Instagram to unveil her latest project.

The former judge is currently working on the new Coppelia film.

She’s also continuing to coach and mentor the next generation of baller dancers.

Darcey remains the president of RAD (The Royal Academy of Dance) as well as continuing her work with her own dance-fitness company, Diverse Dance Mix. 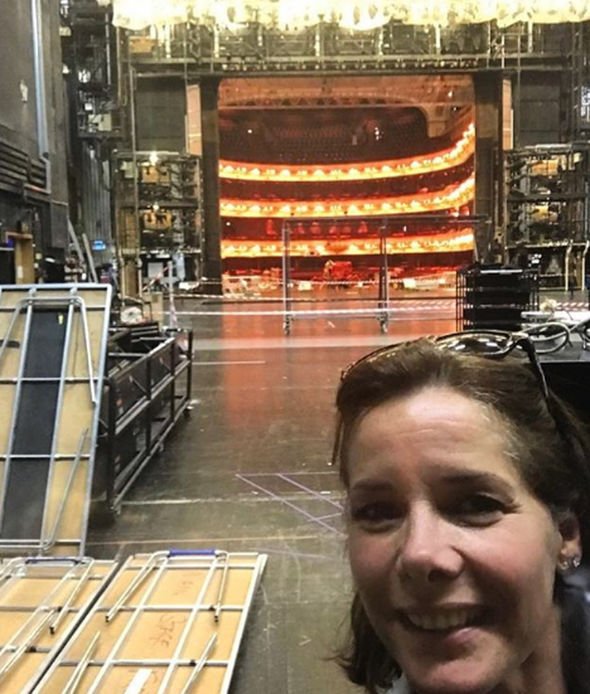 While Darcey won’t be returning to Strictly, the judging seat won’t stay empty.

An experienced professional dancer in her own right, Motsi impressed as a judge on the German equivalent of Strictly, Let’s Dance.

Fans of Channel 4’s Celebrity Gogglebox will already be familiar with Motsi’s personality having starred on the show with sister Oti Mabuse.

With Oti announced as one of the Strictly pros this year, some fans fear there could be favouritism between the siblings. 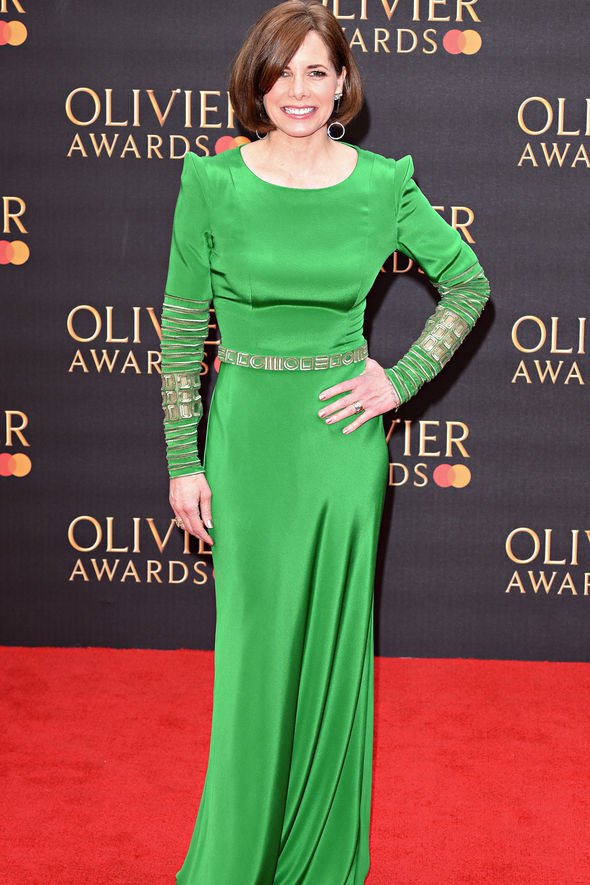 However, the pair have told fans they can rest assure there will not be any leniency from the new judge for her sister.

Darcey’s departure is the only one to shake up the judging panel this year.

Craig Revel-Horwood will return with his typical stern and critical opinions.

Bruno Tonioli is back for his 17th series having starred in every contest to date.

Shirley Ballas also retains her spot on the panel in 2019.

Strictly Come Dancing 2019 returns to BBC One on Saturday, September 7.