Strictly Come Dancing is back for its 17th series this September and the celebrity line up will be revealed very soon. Rumoured contestants taking to the floor this year include Made in Chelsea star Jamie Lang, former football manager Sam Allardyce and welsh actress Anneka Rice. Strictly Come Dancing 2018 saw a mix of famous faces including a documentary maker, a social media star and a radio host but who won the Strictly last year?

The Strictly Come Dancing 2018 finalists were:

In the end, the public voted for Stacey Dooley and her professional partner Kevin Clifton to win the Glitterball Trophy last year.

The duo were reduced to tears after their win was announced.

HOW MUCH DO THE STRICTLY PRO’S GET PAID? 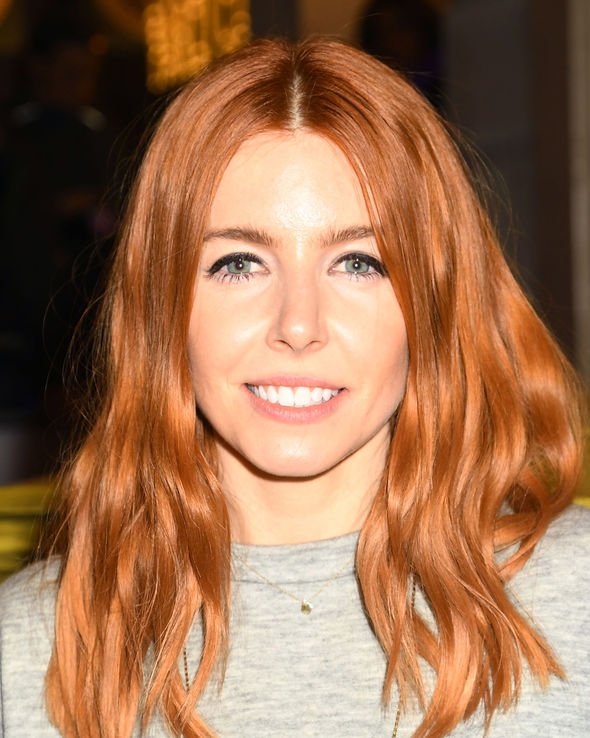 Speaking immediately after the result, Stacey thanked Kevin and described him as “the most wonderful person.”

Kevin had appeared in five Strictly finals since he joined the show in 2013 but his win with Stacey was his first time lifting the trophy.

Speaking through tears, Kevin said: “Thank you [Stacey] so much. You’ve been so amazing and danced so well and getting this… just for being the most wonderful person to work with.

“To spend every day in training with you, you‘ve worked so hard and always with a smile on your face. You’re so lovely and I think the absolute world of you. Thank you so much.”

Stacey replied: “You know how highly I think of you… he’s been in the final as many times as he has, your patience, you know. 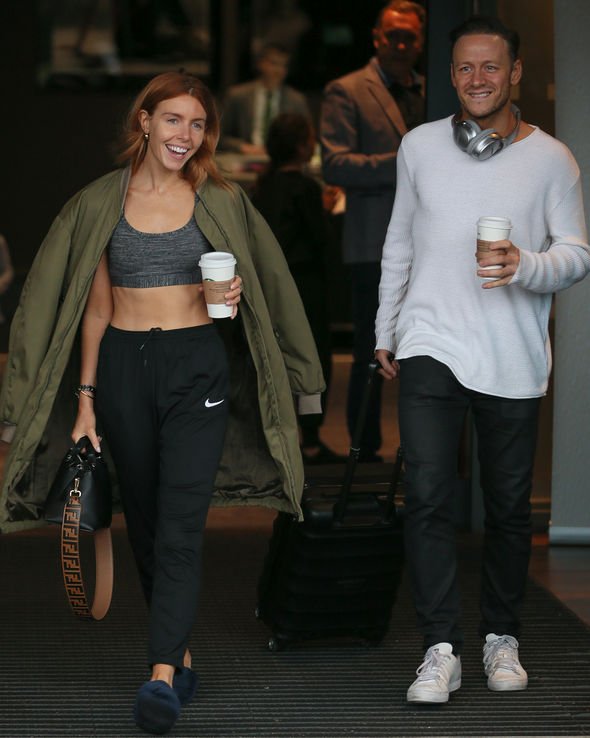 Stacey was the bookies favourite to win the show, despite her coming last in the Strictly scoreboard on the night.

Kevin and Stacey’s three performances scored them 39, 36 and 39, granting them an overall score of 114.

They first performed a foxtrot to Hi Ho Silver Lining by Jeff Beck, which scored 39.

Their second dance was the Showdance to Jessica Mauboy’s Land of A Thousand Dances, which scored an episode-low score of 36.

Stacey and Kevin then performed their favourite routine, the Paso Doble to Malagueña by Brian Setzer, achieving a score of 39.

Both Ashley Roberts and Faye Tozer managed perfect scores of 120, but this was not enough to win them the public vote.

Unfortunately, the BBC does not reveal the public voting figures for Strictly, so we will never know who came second, third and fourth place.

However, we do know who topped the judge’s leaderboard on the night:

WHEN DOES STRICTLY 2019 START? 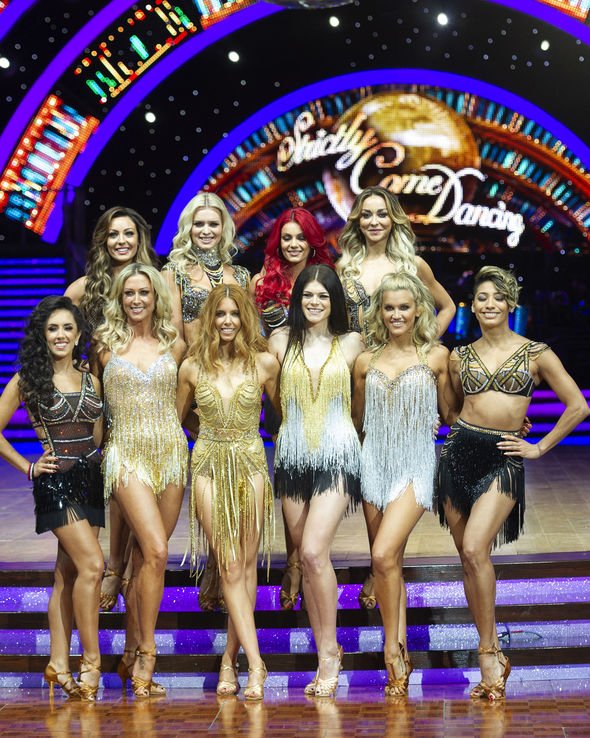 Shortly after winning the series together, Stacey and Kevin announced they were officially a couple in early 2019.

Stacey split from long-term boyfriend Sam Tucknott to get together with Kevin.

Speaking to The Guardian, Stacey spoke candidly about their relationship.

She said: “Kev and I have agreed not to go into too much detail about our private lives because you can’t really indulge that and then ask for privacy.

“That’s why we’ve turned down interviews that have offered us tens of thousands of pounds. What I am happy to say is Kev’s amazing, I’m happy, life happens, I’ve got an amazing career and I’m very lucky.” 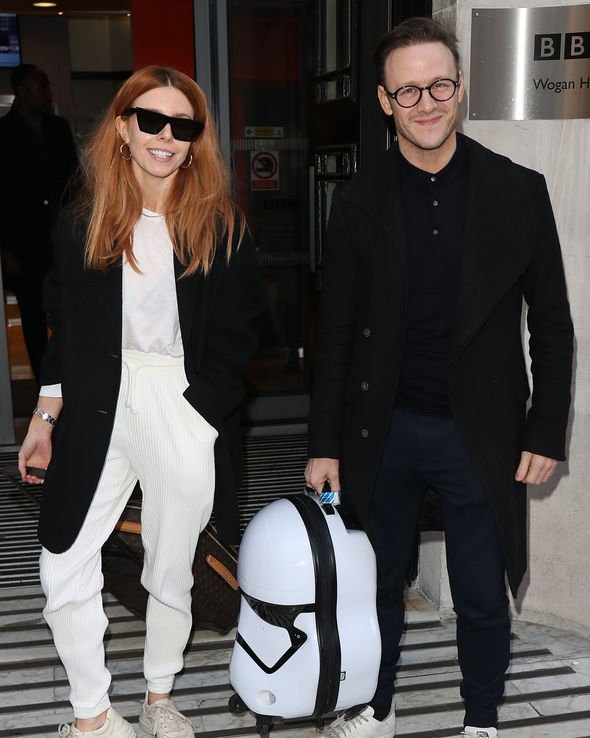