The highly-anticipated Strictly Come Dancing 2020 show is only a matter of months away from kick off and the rumour mill has gone into overdrive with potential celebrity contestants, major show changes due to coronavirus and even judge replacements. But while so much is up in the air with the on-going public health threat, head judge Shirley Ballas addressed speculation that Bruno Tonioli will not be appearing this year.

There have been numerous reports that the infamous choreographer’s position will be in jeopardy, as other work commitments could make his attendance difficult.

Bruno, who has been a member of the Strictly family since the programme first aired back in 2004, also judges the US version of Strictly, Dancing With The Stars, and takes a brief hiatus from the BBC show midway to fulfil his commitments on the panel over the pond.

He’s usually replaced for a matter of weeks or so by a celebrity guest and vice versa in the US.

But due to coronavirus forcing countries across the globe to lockdown to keep their citizen’s safe, travelling to and from America and the UK could be a tad tricky. 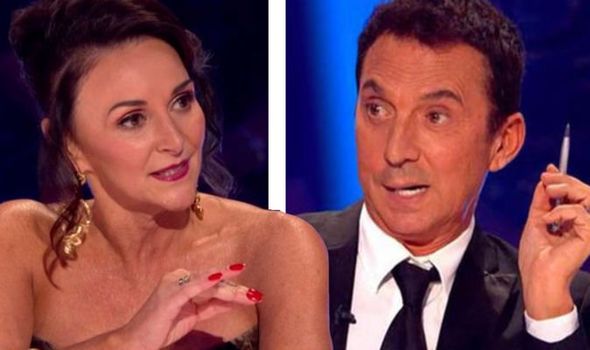 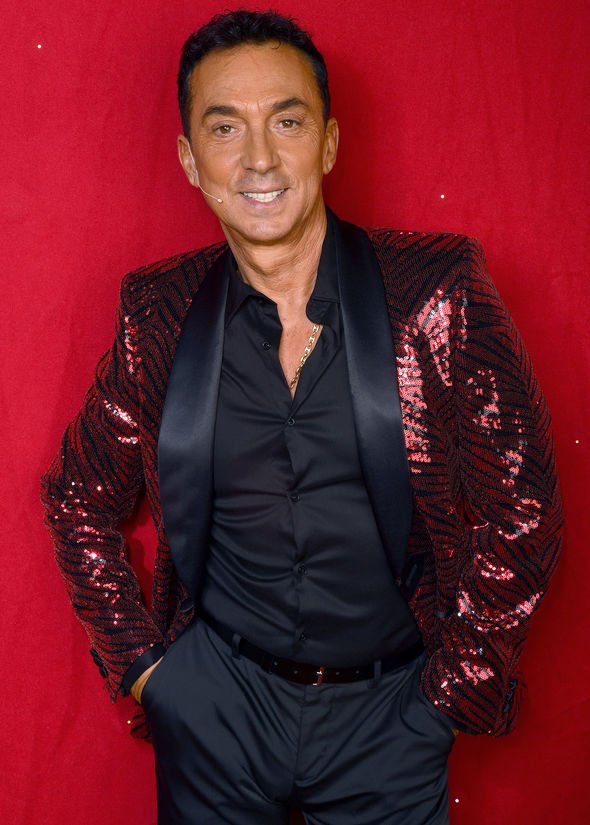 Since sources speculated that he would choose the US version over the British extravaganza, Shirley branded the claims as “just rumours.”

Speaking on talkRADIO on Thursday, she brushed off concerns regarding Bruno’s situation.

“They are again rumours. So it will be according to the flights – if he can get backwards and forwards safely but knowing Bruno and he’s such an amazing man, he will do everything in his power not to let the British public down,” she explained.

“So let’s keep our fingers crossed. It will all go down to guidelines and rules.” 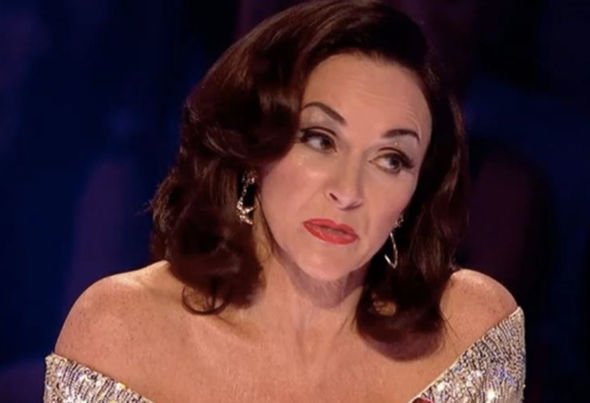 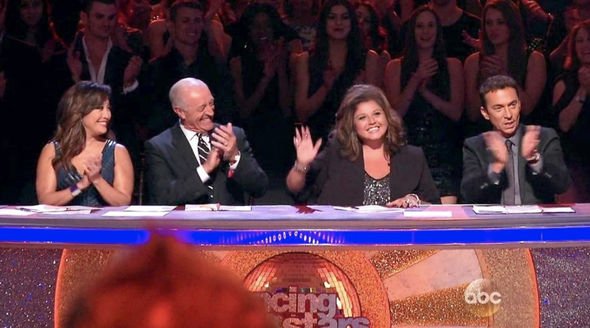 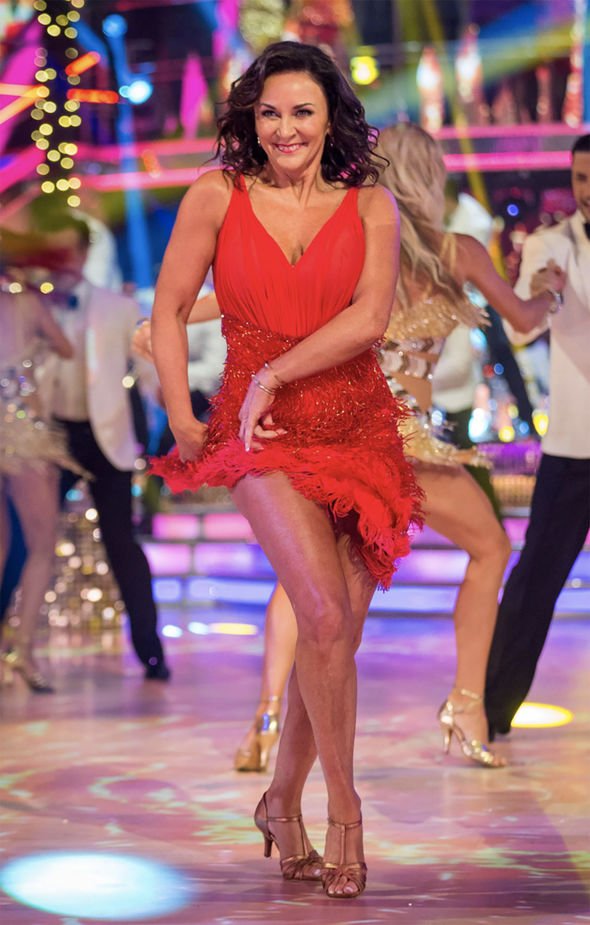 It comes after BBC bosses have had to make major changes to the show’s format, as strict government restrictions have sent the usual set-up out the window.

It’s either adapt or Strictly 2020 doesn’t happen and the BBC and we, the nation, can simply not have that.

Insiders have warned that they’re not out of the woods yet, after BBC announced their hit show The Apprentice would be cancelled this year.

A spokesperson for the broadcaster revealed it wouldn’t be feasible to film the show and adhere to government advice.

But a source relayed their concerns to The Sun – if they can axe Lord Sugar’s iconic show that has been on-air ever year since 2005, what does that mean for other huge hits such as Strictly?

“It does also beg the question what the knock-on effect to other shows could be. If the Apprentice can’t film, can Strictly and others?” they said.

“It’s a stark warning to the industry that even the biggest shows are not immune from this crisis.”

But the head judge revealed the latest knowledge on the situation that BBC continue to monitor as the start date draws ever nearer.

“Our executive producer Sarah has gone for months and months and months with her team at the BBC and they are figuring out the best way forward so that we can bring to the households through the winter months they can still have that joy of having dancing on the television.

“Will we have to make changes? Absolutely. But it will be in the safety. Everyone will be informed,” she said.

“An informed decision with everybody. And we be able to get this go ahead I’m absolutely certain.”

Strictly Come Dancing returns later this year on BBC One.