STRICTLY pro Neil Jones has moved on from his Colombian ex girlfriend Luisa Eusse by taking a stunning Mexican model on a string of dates.

The BBC1 telly star, 38, who split from brunette dancer Luisa, 24, wanted by immigration officials over an expired visa, earlier this year, grew close to Kelly Lopez in Tulum earlier this month, where he was directing a music video. 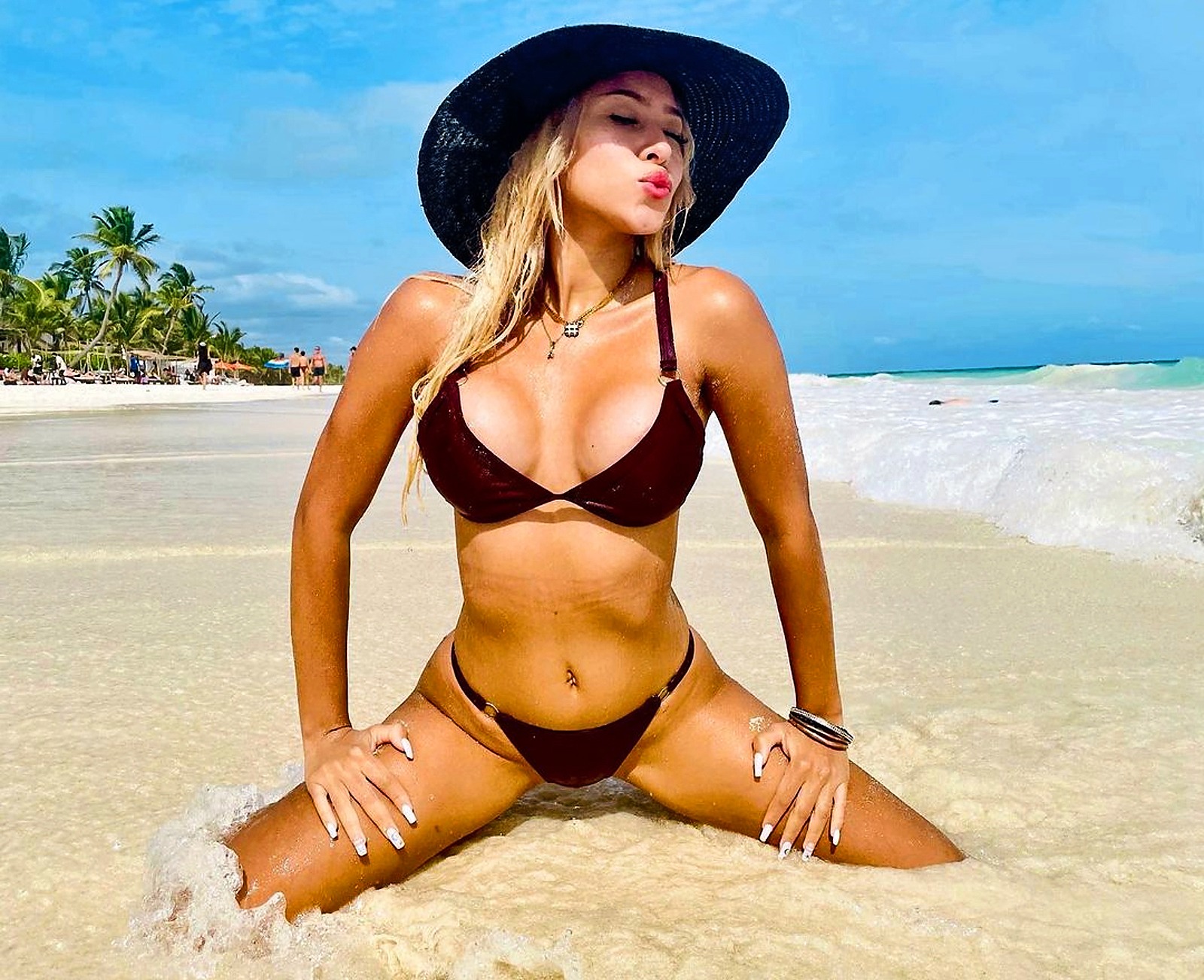 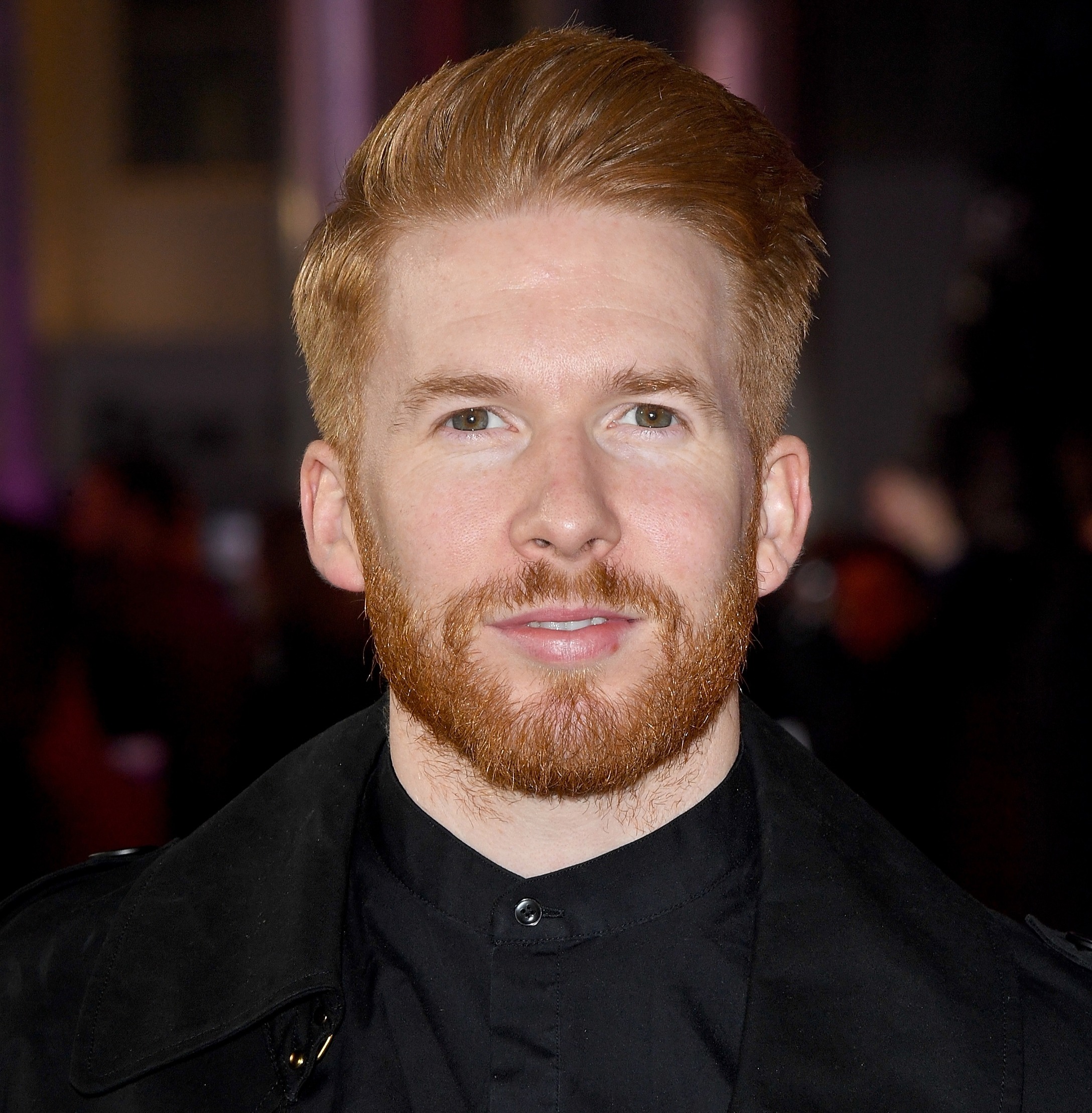 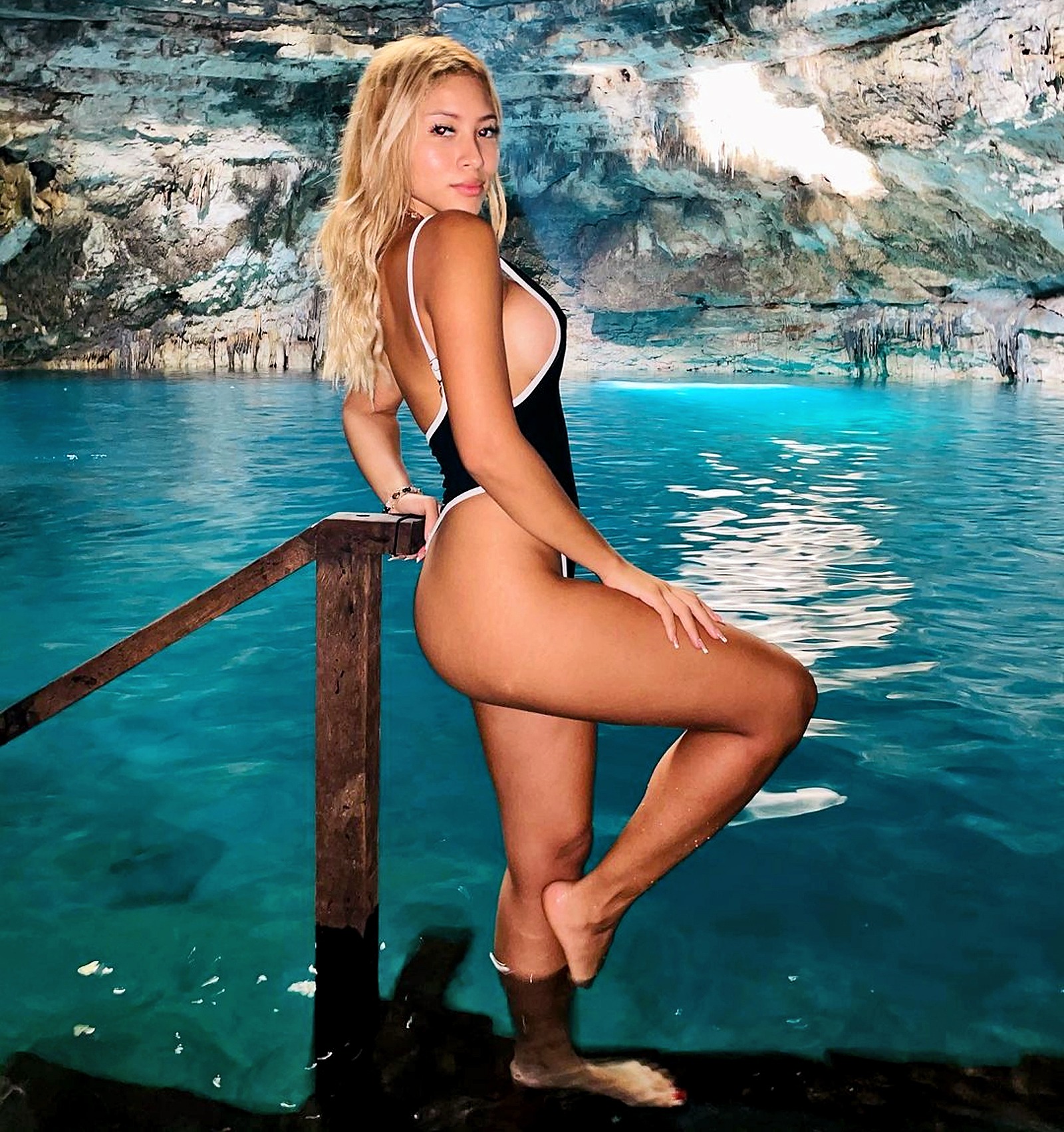 A source said: “Neil and Kelly had instant chemistry and swapped numbers after shooting the video.

"He took her on a dinner date and spent the whole day at a lagoon together.

"They met up a few more times towards the end of Neil’s trip and have vowed to stay in touch.” 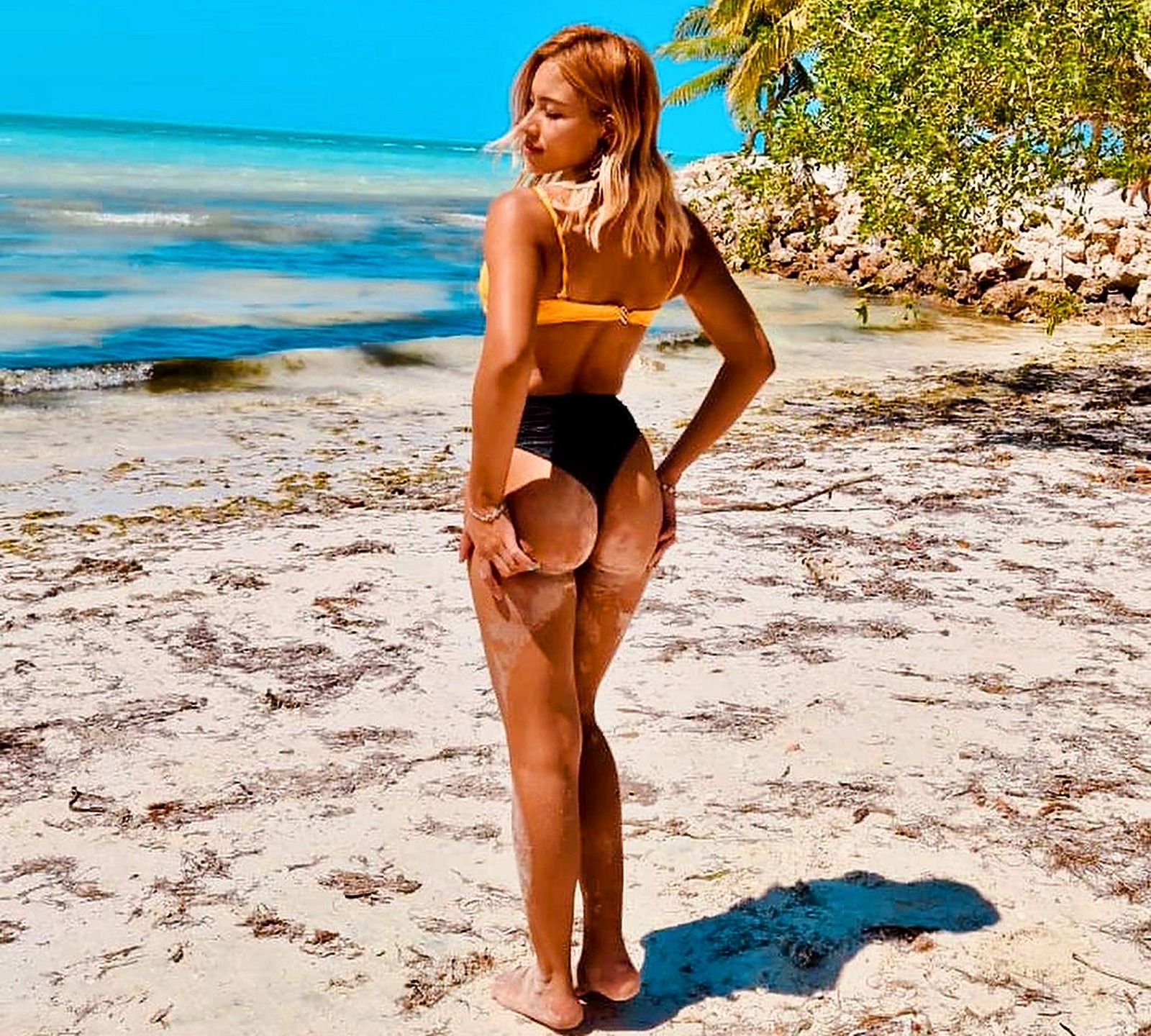 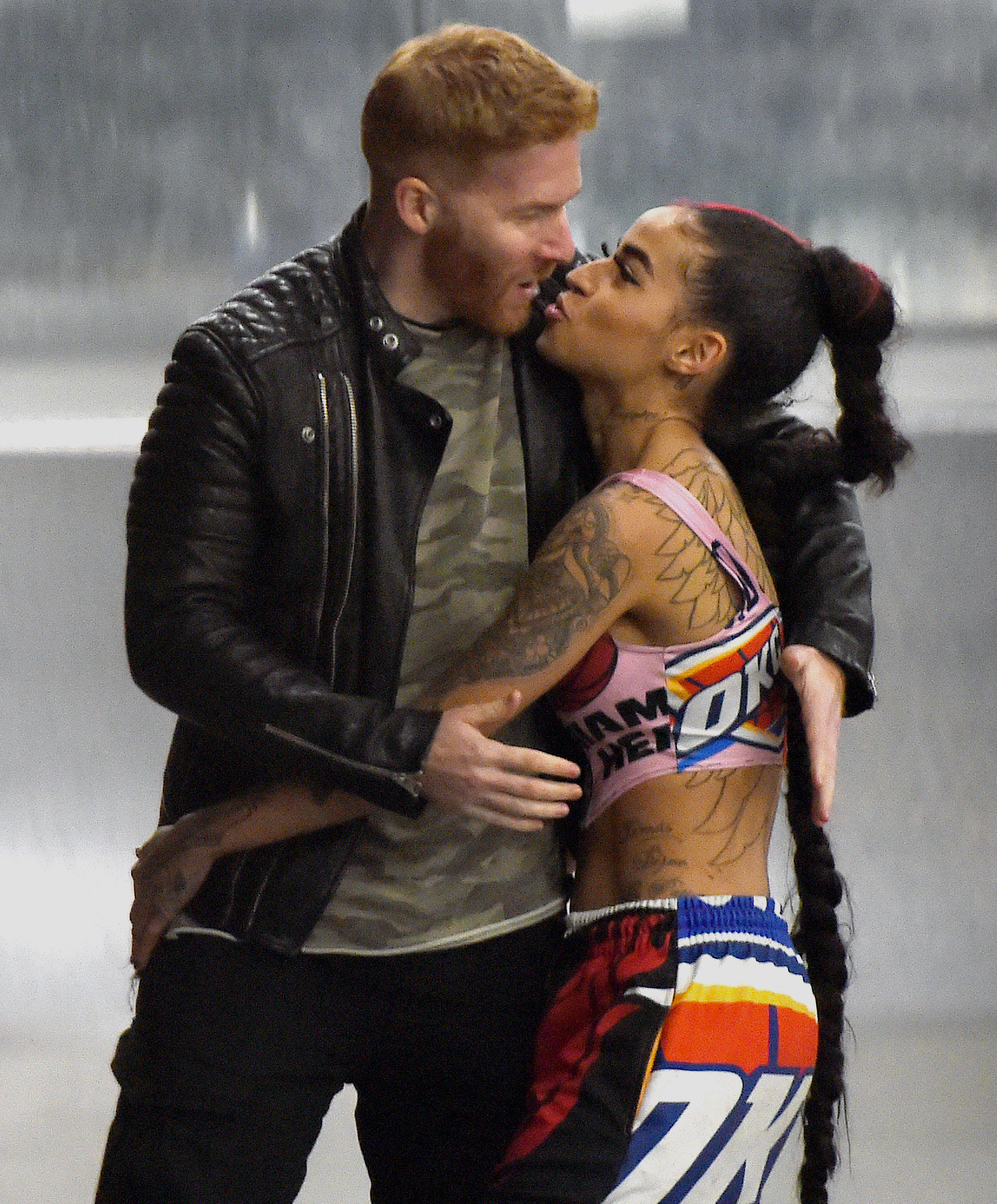 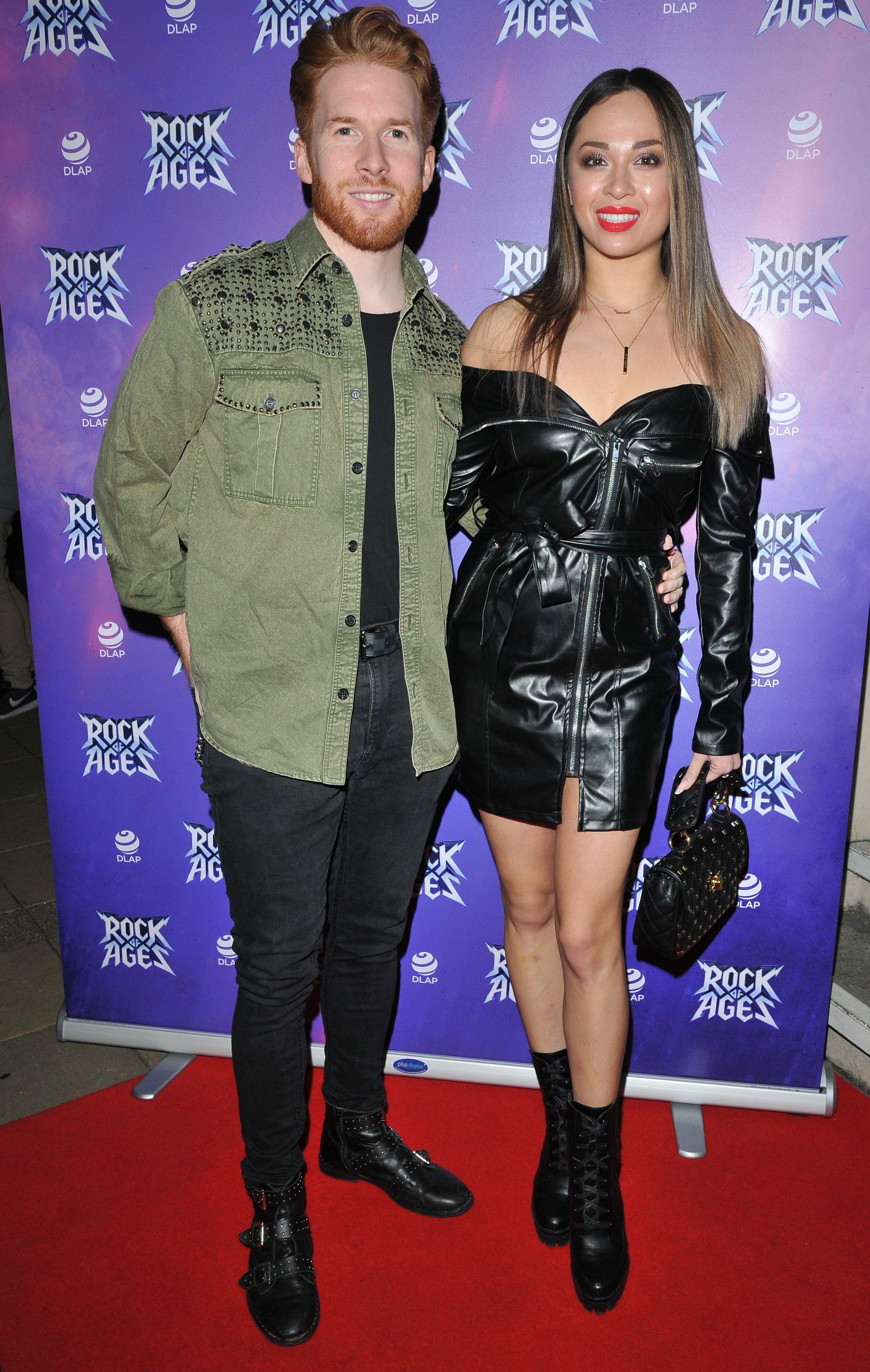 Neil has even been learning Spanish so he can compliment her Instagram snaps in her native tongue, he recently wrote “Hermosa”, which means “beautiful”.

It comes after the Sun on Sunday revealed Neil’s ex wife dancer Katya, 32, admitted to an impromptu sex session in the woods. 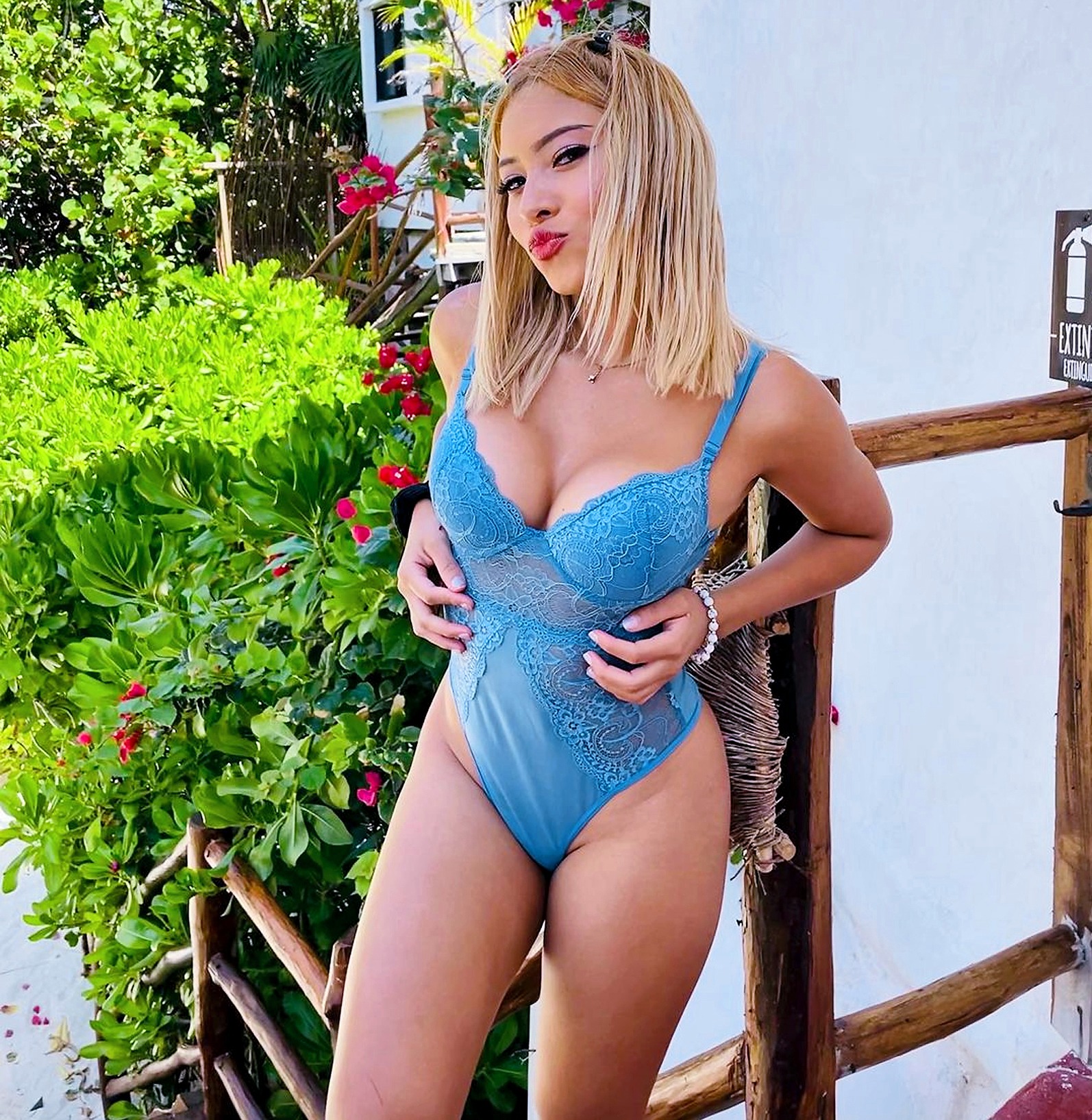 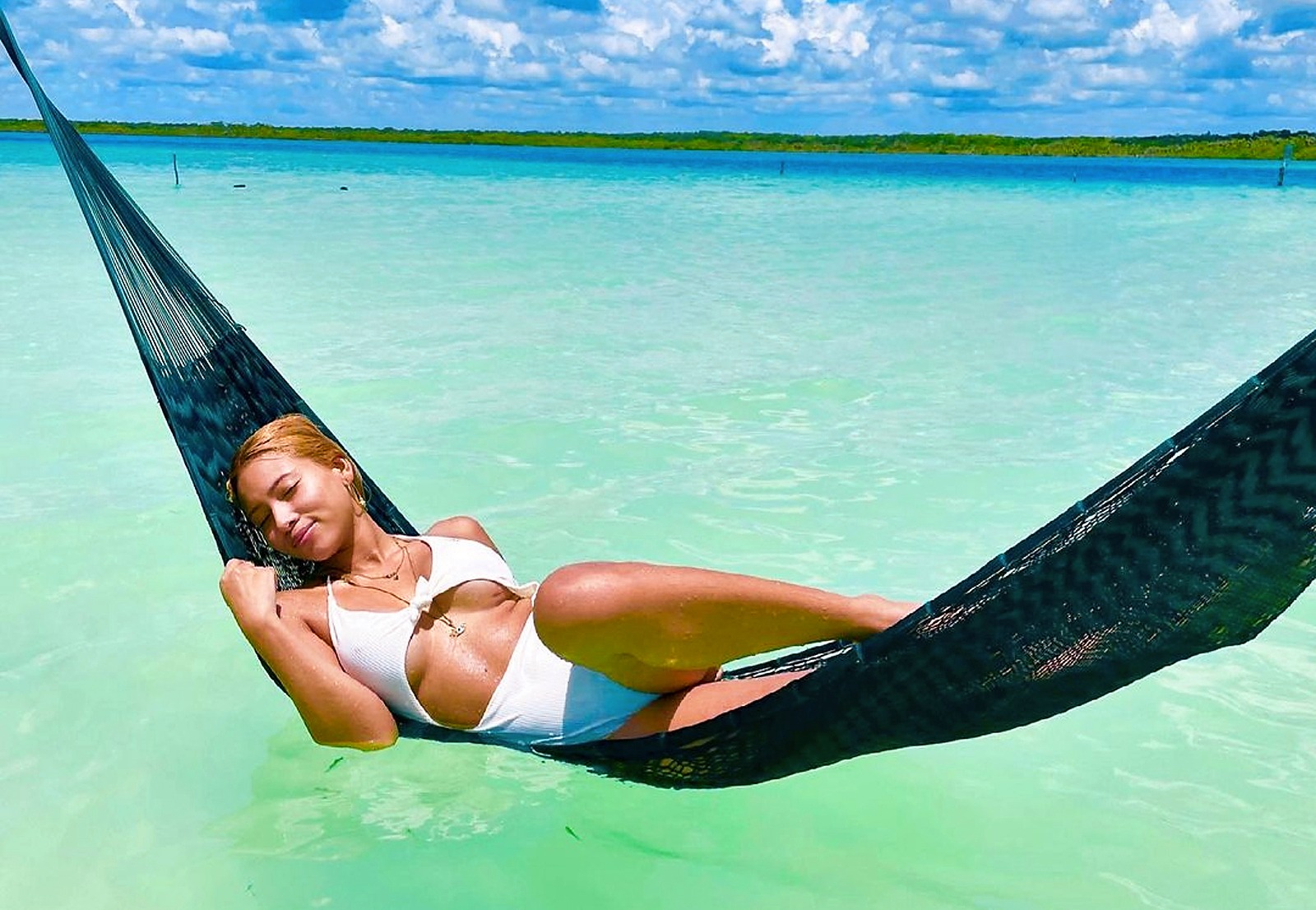 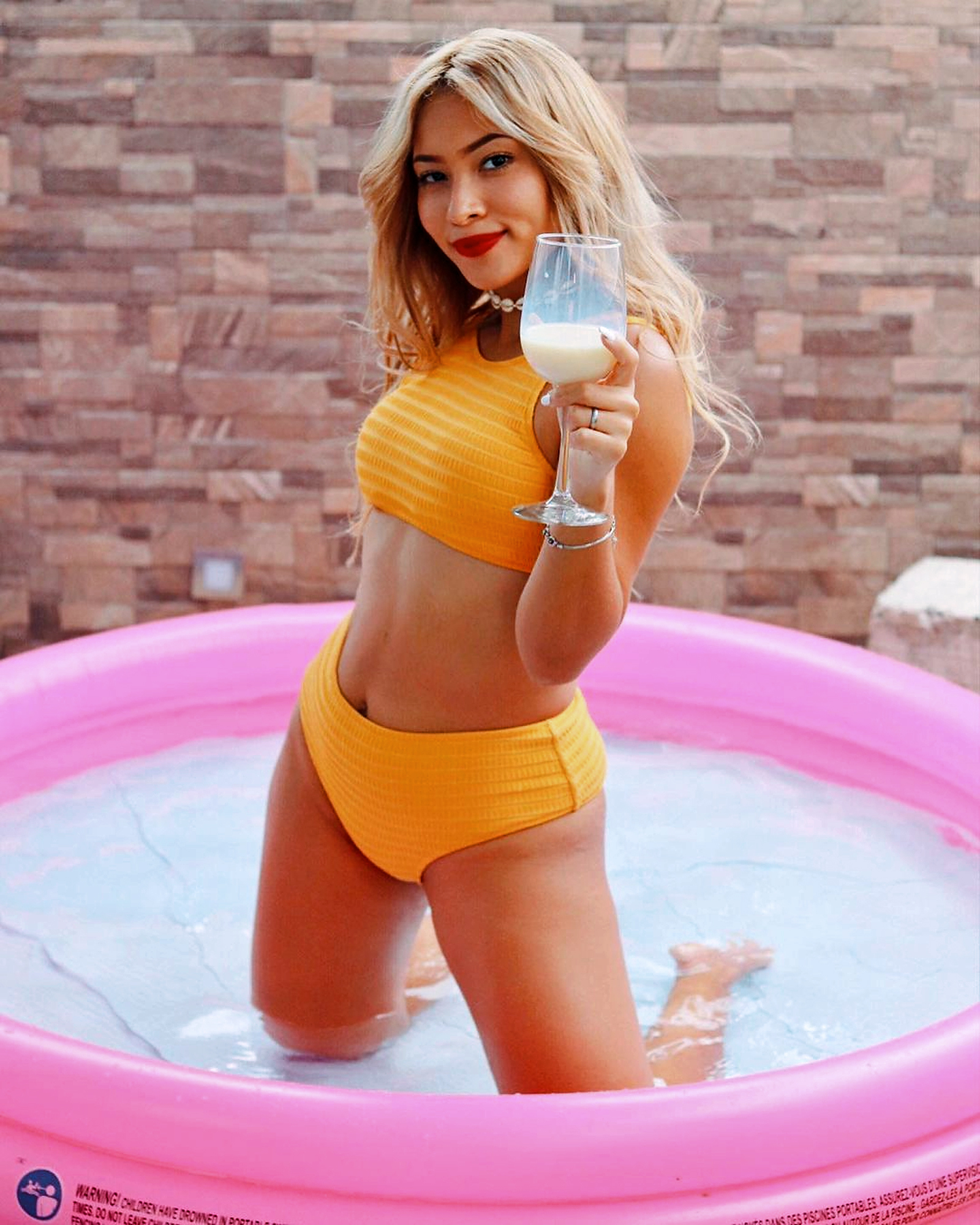 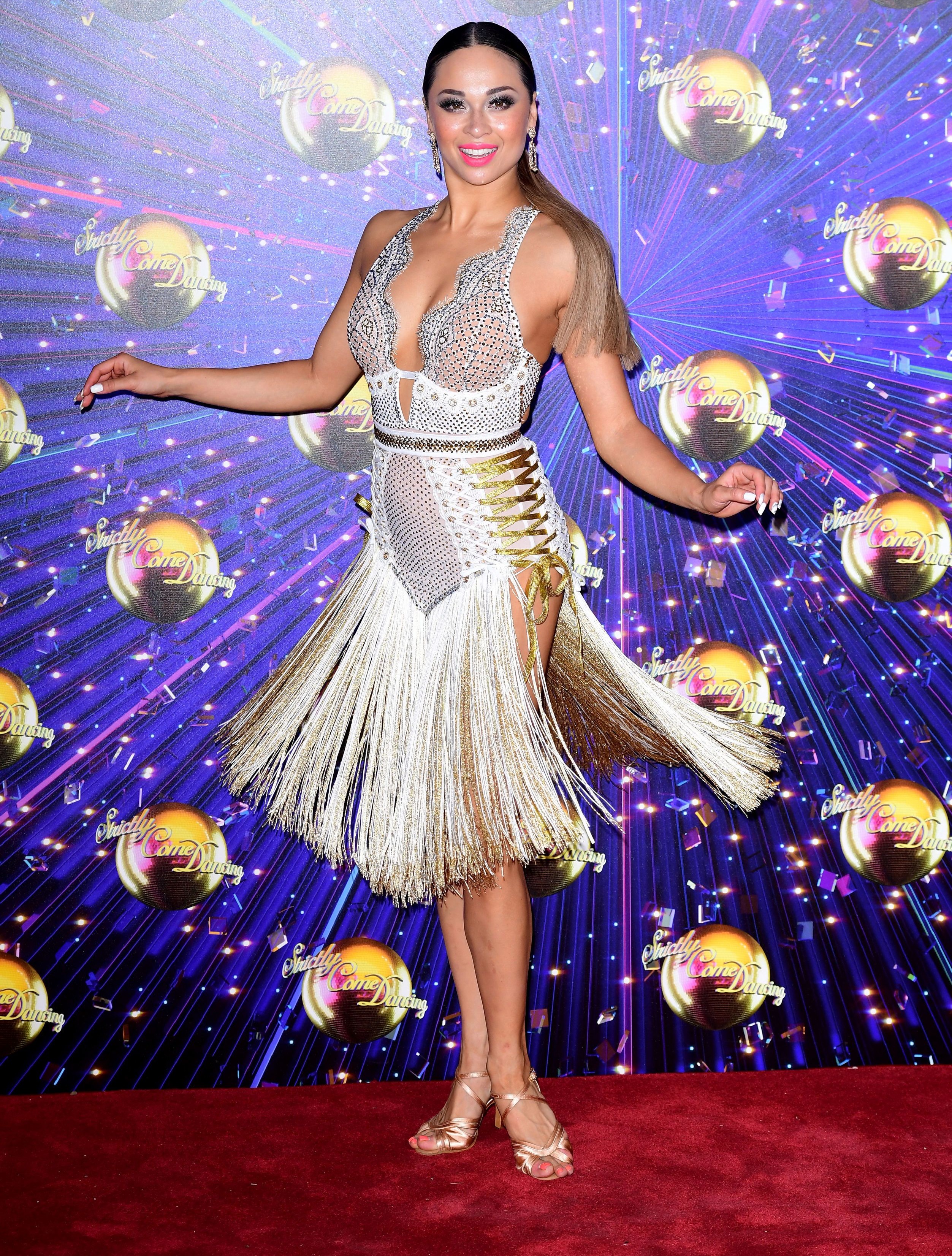