STRICTLY Come Dancing's Shirley Ballas flirted with Karim Zeroual and told him he "ticks her box" earlier this evening.

The 59-year-old judge was blown away by the 25-year-old kids TV presenter's romantic foxtrot with professional partner Amy Dowden. 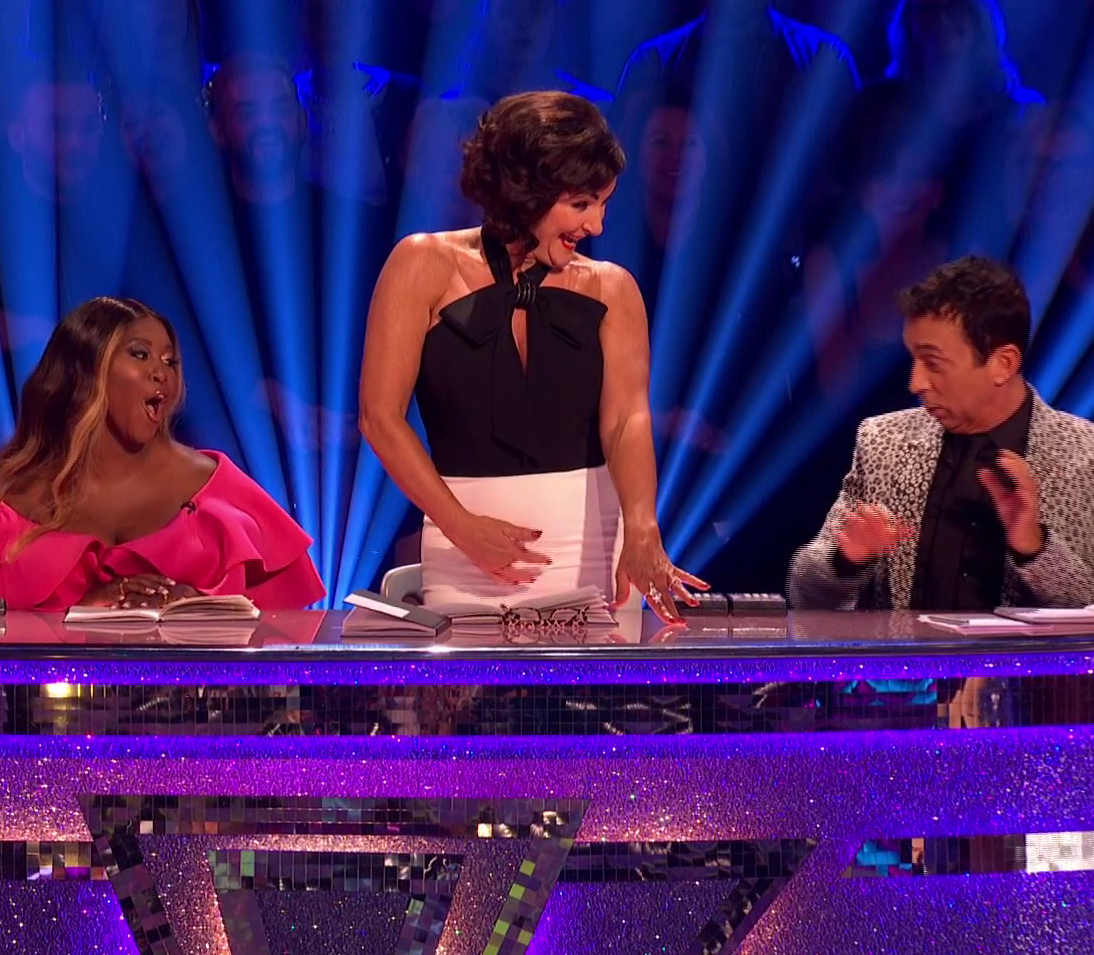 As soon as the pair completed their routine, Shirley jumped up to give Karim a standing ovation.

And her admiration for the star didn't stop there, gushing over the hunk's talent as she gave her feedback.

Leaping to her feet and seductively throwing her arm behind her head, Shirley swooned: "Oh my darling, you are ticking my boxes."

With a cheeky grin, the star appeared to gesture towards her crotch as she spoke – leaving her co-judges in hysterics. 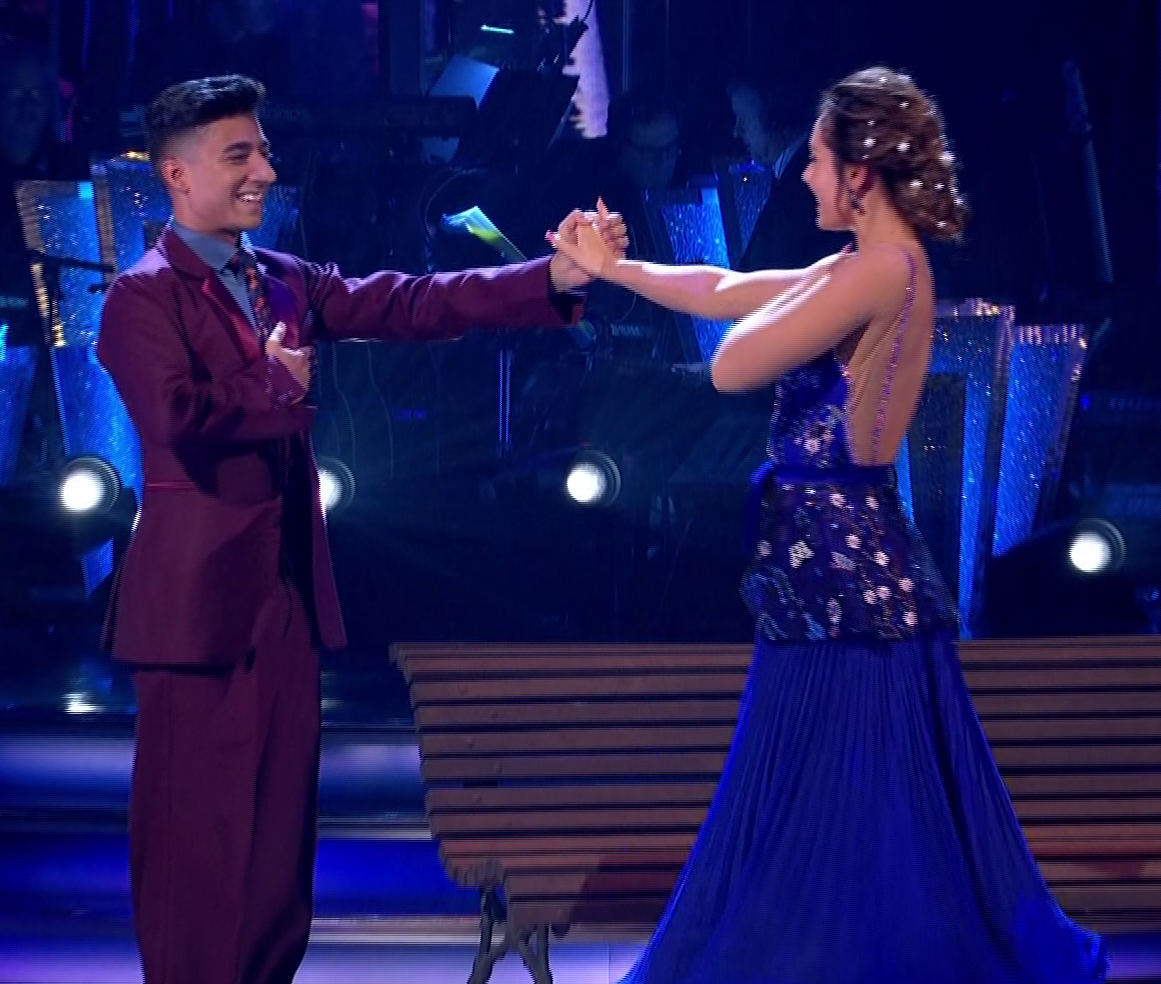 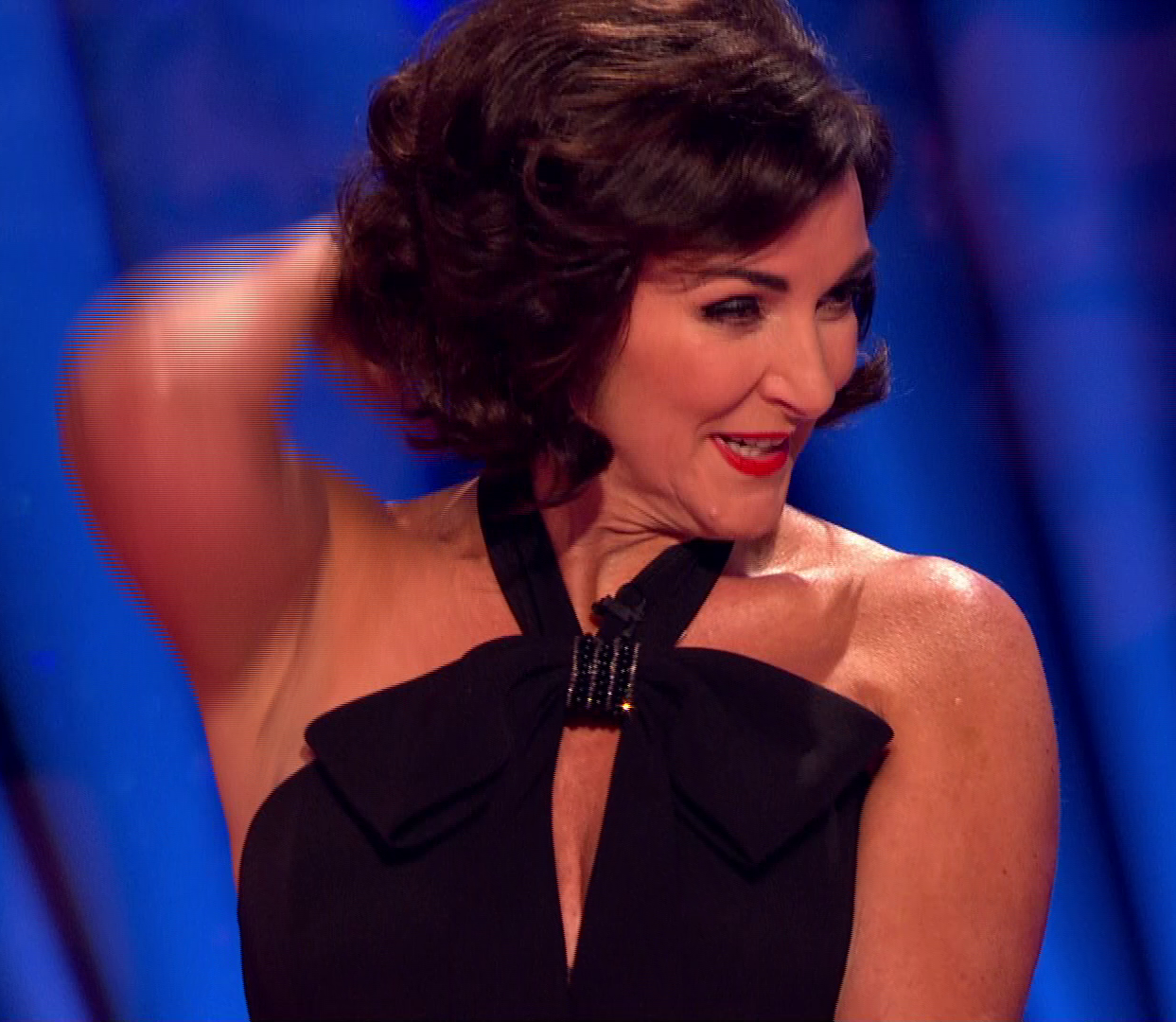 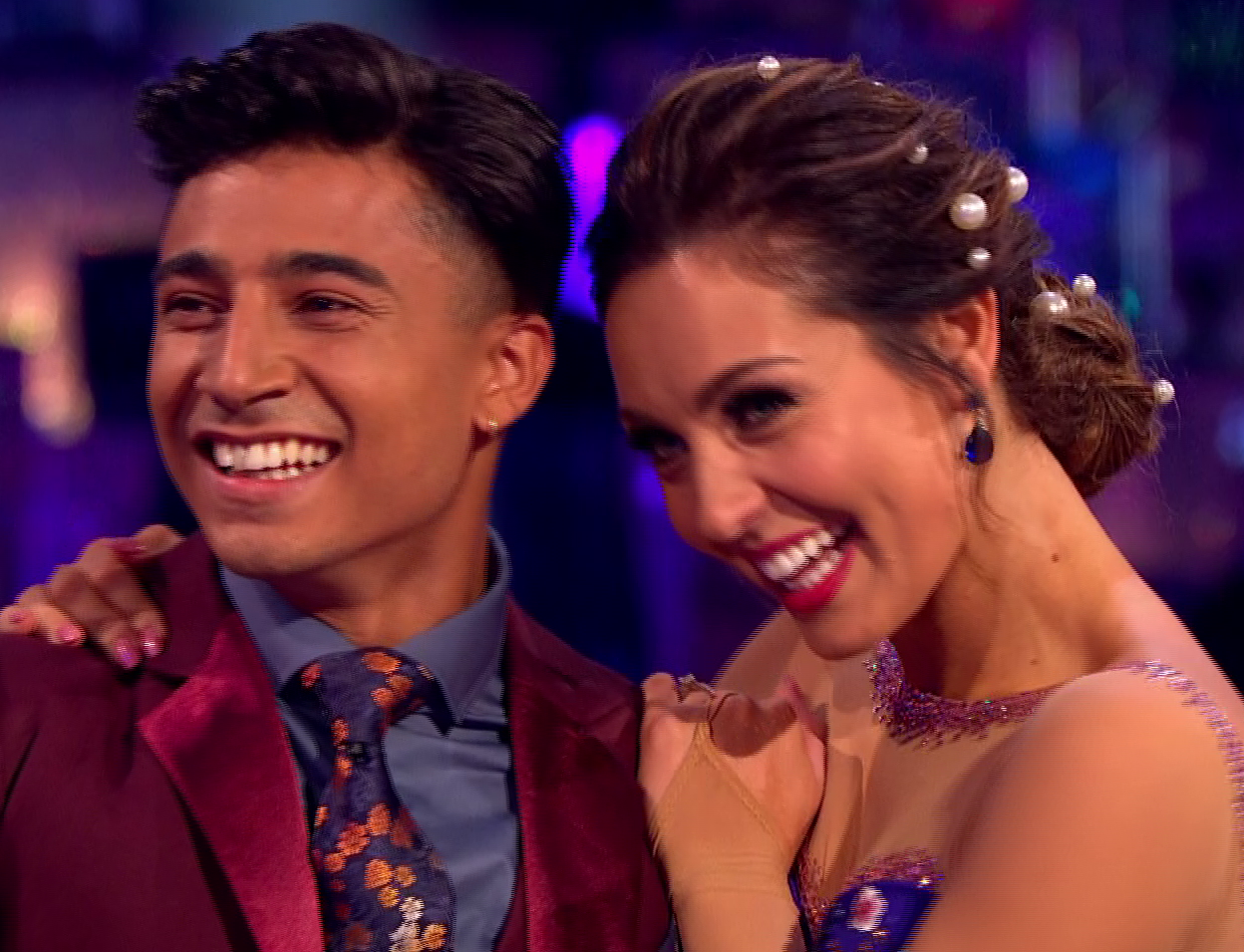 Bruno Tonioli struggled to give his own critique as he laughed at Shirley's antics, with the head judge putting her head in her hands as she giggled alongside Motsi Mabuse.

Fans at home were shocked by Shirley's flamboyant display, with one tweeting: "Shirley's box is well ticked tonight."

Another gasped: "Shirley talking and about boxes and touching her f**** – BBC goin' wilddd".

A third wrote: "Did Shirley point at her vagina when she said he ticked all her boxes?!" 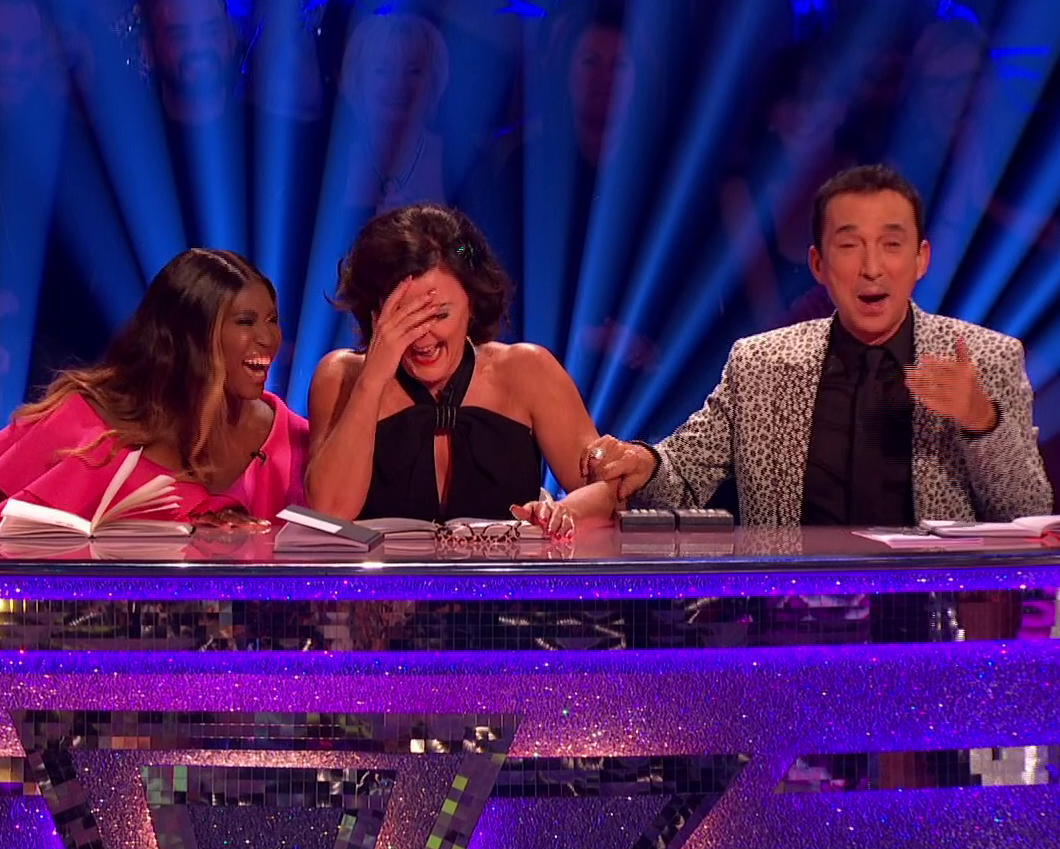 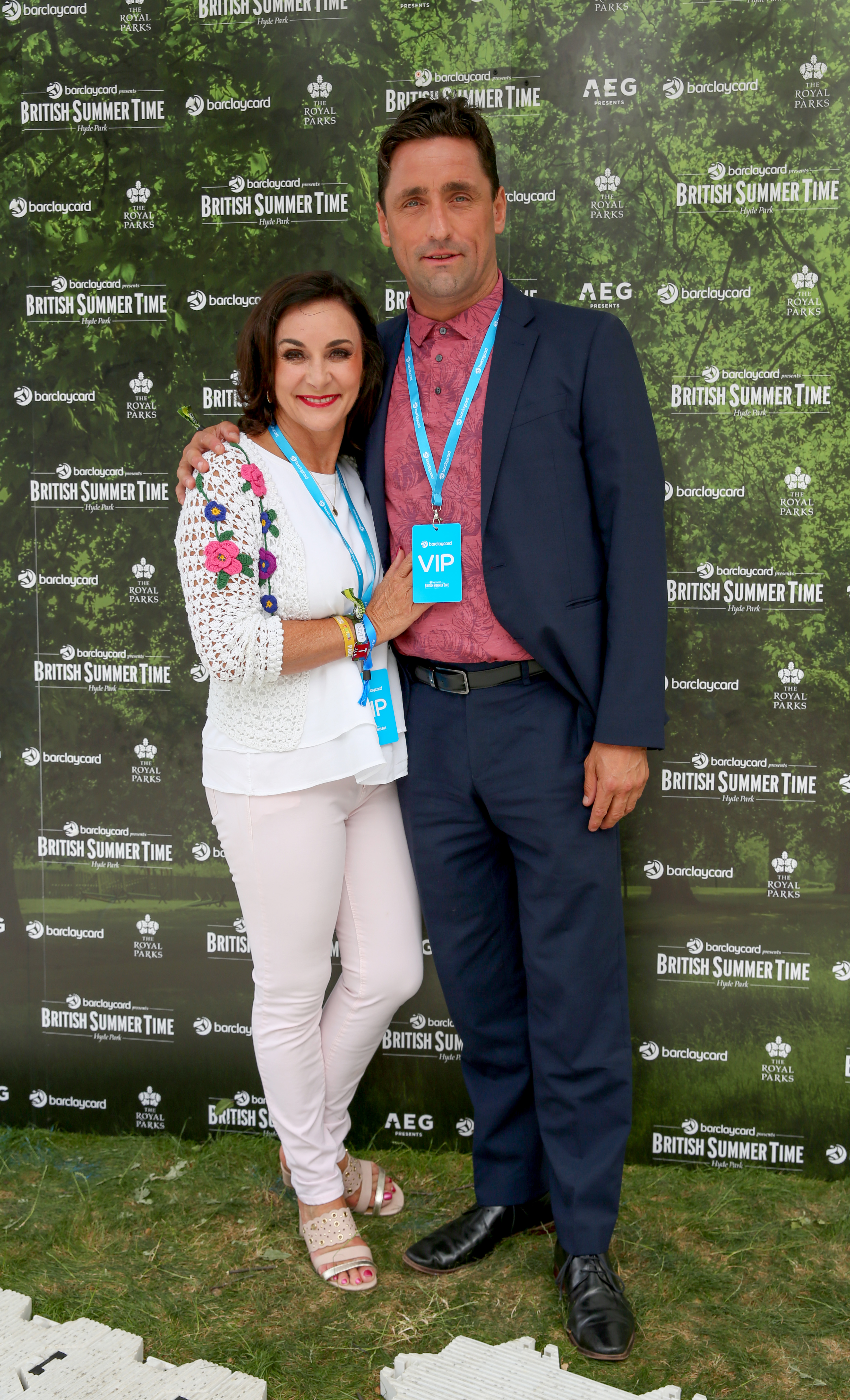 Others claimed that she fancied Karim, as one viewer wrote: "Shirley has the hots for Karim! Calm down, love!"

Earlier this year, Shirley revealed that she is loved-up with toyboy actor, Daniel Taylor after they met in a panto.