Home » Sue Barker fights back tears in final Question of Sport appearance: ‘Been a privilege!’

Sue Barker fights back tears in final Question of Sport appearance: ‘Been a privilege!’ Sue, 65, was joined by team captains Phil Tufnell, 55, and Matt Dawson, 48, for the final episode she would be hosting of A Question of Sport. It was reported earlier this year the trio had been axed by the BBC and three new presenters were going to be replacing them. However, as the 50th season of the popular quiz show drew to a close, the former tennis player became emotional as she bid farewell to viewers at home, who also took to Twitter to comment.

The presenter said: “I just want to say it’s been such a privilege to sit in this chair for the last 24 years, taking over from the great man, David Coleman.

“It’s been my dream job and I’ve loved every minute of it. I would like to say a huge thank you to the Question of Sport team for creating incredible programmes.

“And to you two, to Matt and to Phil, thank you for outstanding captains but above all, wonderful mates and it’s been a joy to work with you both.”

Phil took over as his friend began to fight back the tears and he added: “I’d just like to say thank you to everyone who has been involved in the show.

“As you said [Sue], I’ve enjoyed every single minute of it. Thanks to work with the legend that is you, Sue and Matt.” 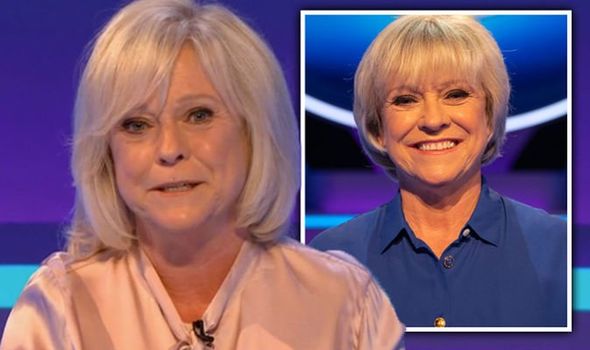 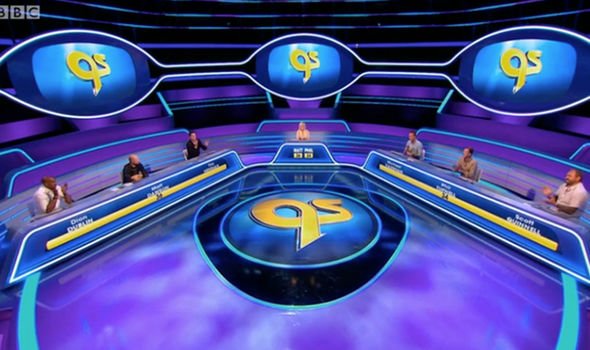 “And yes, it’s been a pleasure, it’s been an honour,” he continued as Matt said his farewells to end the episode.

The former professional rugby player commented: “Phil and I, I think I’m right in saying this, we’ve been a part of this team longer than we actually played our international career.

“And we played in some great teams but the team Sue and Phil have spoken about there are incredible Phil, my face can finally stop aching from the amount of laughter I have that you give me.

“And Sue, you’re known as the boss for a very good reason. I’ve loved it so thank you so much,” he concluded of his speech. 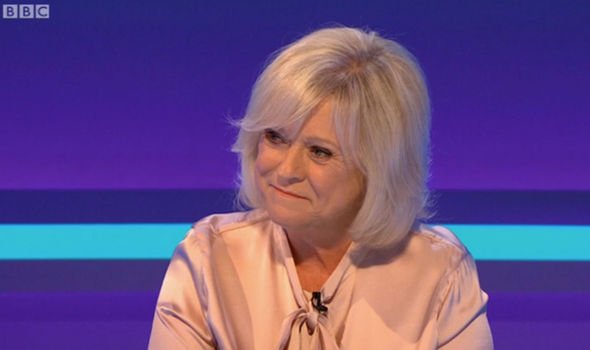 It’s been my dream job

Sue took the reins one final time as she said: “We would like to wish the three very lucky people who are going to take over our chairs the very best of luck in taking this fabulous programme forwards.

“But now, for the last time, it’s goodbye from Matt, Phil and myself for a Question of Sport. Bye-bye,” the presenting veteran declared before clapping her co-stars.

Taking to Twitter, viewers commented on the trio’s final episode as one wrote: “So sad that #QuestionofSport line-up is changing. Feels so ageist getting rid of such a great trio.

“Love Sue, Matt and Phil together. Annoyed the BBC didn’t make a new sports show with a younger panel as well as continuing current Question of Sport,” they continued. 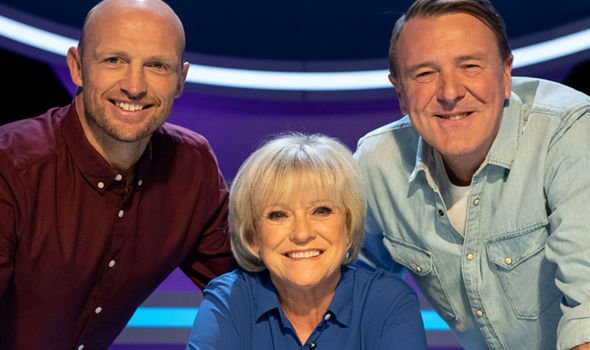 Whilst a third shared: “Now I’m crying after watching the #questionofsport finale. Wasn’t expecting that #AQuestionofSport.”

“We had a little cry at the end of Question of Sport this evening. Well, my husband might have been quietly sobbing, anyone else? #questionofsport #QOS,” a fourth remarked.

“End of an era, the last #questionofsport with Sue, Phil and Matt. Was only an occasional viewer but always fun,” a fifth stated.

Speaking at the time when she was axed from the show, Sue said in a statement: “I’ve absolutely loved my 24 years fronting A Question of Sport – it’s been my dream job.

“But I understand the BBC want to take the show in a new direction and I’m sad to say goodbye. It would have been tough for me to walk away.”

It’s not been officially confirmed by the broadcaster who will be taking on the hosting role or who the new team captains will be.

Earlier this year, it was reported the new Football Focus host Alex Scott, 36, was also in the running to fill the hot seat on A Question of Sport.

A Question of Sport is available to stream on BBC iPlayer.